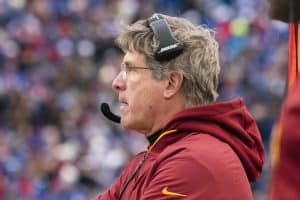 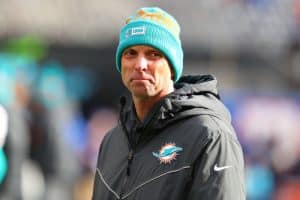 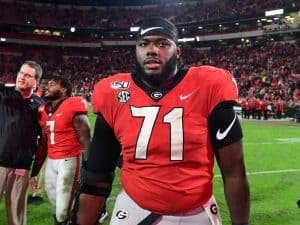 With the advent of the new year, it’s time to make some new resolutions for 2020.   For the Browns, one resolution has to be: find a new left tackle.  As it stands now, the Browns have one credible offensive lineman, Joel Bitonio. What the team really needs is a left tackle to protect the blind side of Baker Mayfield.   Fortunately, there … END_OF_DOCUMENT_TOKEN_TO_BE_REPLACED 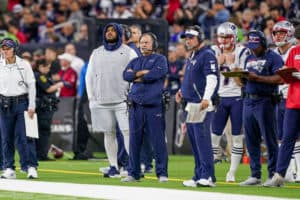 After weeks of speculation, the news officially came from the Browns Sunday night. Head coach Freddie Kitchens had been fired. Now, new speculation begins about who will replace Kitchens. Patriots offensive coordinator Josh McDaniels has been frequently mentioned as a top candidate for the job. He was also the first interview requested from the Browns … END_OF_DOCUMENT_TOKEN_TO_BE_REPLACED 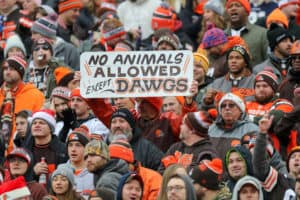 On December 8, the Browns defeated their cross-state rivals, the Cincinnati Bengals, 27-19. The win put the Browns at 6-7 after a tough loss to the Steelers the prior week. While the win improved the Browns season record, the game itself showcased the glaring inconsistencies of both teams. Despite a decent effort by Nick Chubb, the Browns frequently displayed … END_OF_DOCUMENT_TOKEN_TO_BE_REPLACED