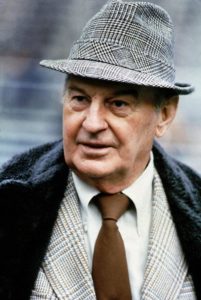 Paul Brown Profile   Before he helped make the Cleveland Browns a dominating team, Paul Brown was a successful high school and college coach who transformed the game and helped make Ohio State the powerhouse squad that it remains to this day. His impact on professional football is arguably even more significant.   His Immediate Impact on the Browns   Brown … END_OF_DOCUMENT_TOKEN_TO_BE_REPLACED 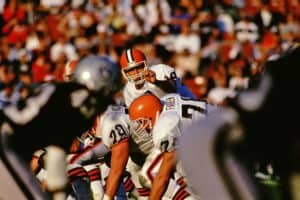 Who started the Browns?   The Cleveland Browns have a long history that makes them one of the most successful and fascinating NFL teams. And they owe it all to Arthur McBride, a Cleveland businessman who may not have loved football but who had the vision to understand its potential.   Arthur McBride's Early Business Success   Arthur B. McBride (also known as … END_OF_DOCUMENT_TOKEN_TO_BE_REPLACED 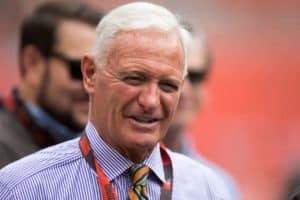 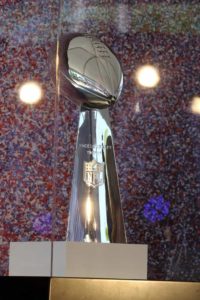 How many championships do the Browns have?   Though the Cleveland Browns have yet to win a Super Bowl, their early dominance in the game brought them eight total championships: four with the AAFC and four in the pre-Super Bowl NFL.   The First Four Championships   When the Browns started playing in 1946, they were managed with keen intelligence. While owner … END_OF_DOCUMENT_TOKEN_TO_BE_REPLACED 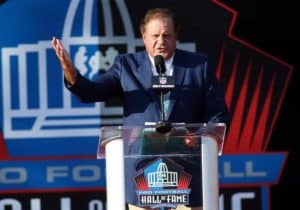 How many Cleveland Browns are in the Hall of Fame?   Though the Browns may have struggled to succeed since their return in 1999, they were once the most dominant team in football. As a result, they have many Hall of Fame players who innovated the game and changed the way that it is played forever. So many made it to the Hall that we can only highlight a handful … END_OF_DOCUMENT_TOKEN_TO_BE_REPLACED