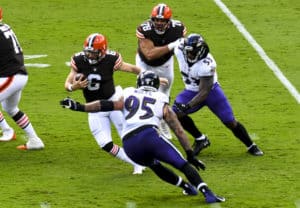 The Cleveland Browns suffered a tough Week 1 loss against a very polished and game-ready Baltimore Ravens team. Since the final whistle from yesterday's game, there have been widespread opinions and many overreactions to the loss. It is only Week 1, and this was not an easy opponent. Here are 3 of the top overreactions infiltrating the air waves … END_OF_DOCUMENT_TOKEN_TO_BE_REPLACED 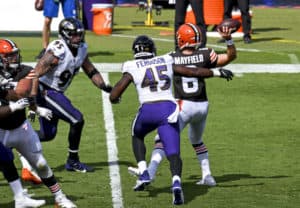 Everyone knew the Cleveland Browns Week 1 match up at Baltimore was going to be a challenge. But no one in Cleveland expected it to be so one sided. Coach Stefanski summed up the day like this: “We did a lot of things that losing teams do. We turned it over three times. Eight penalties, three of which I think were personal foul face masks, which were killer. We … END_OF_DOCUMENT_TOKEN_TO_BE_REPLACED 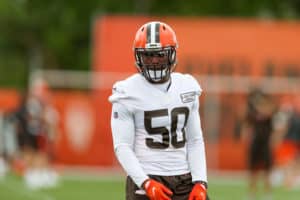 Cleveland Browns LB Jacob Phillips is getting the start against the Baltimore Ravens on Sunday. Phillips, 21, is stepping into this role earlier than expected due to the injury of Mack Wilson. Wilson suffered a hyperextended knee on August 18 and is expected to miss at least 4 to 6 weeks. https://twitter.com/Andrew747x/status/1304358001483153408 Jacob … END_OF_DOCUMENT_TOKEN_TO_BE_REPLACED 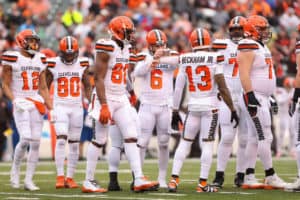 ESPN has released its 2020 simulation of the football season. In this year's ESPN simulation, the news isn't good for the Cleveland Browns. ESPN projects the Browns will finish with a 7-9 record. That would put the Browns in a tie for last place in the AFC North with the Cincinnati Bengals.   Simulation Process   20,000 simulations of the … END_OF_DOCUMENT_TOKEN_TO_BE_REPLACED 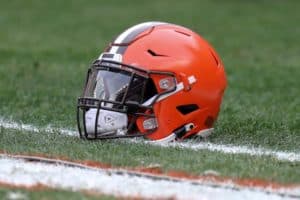