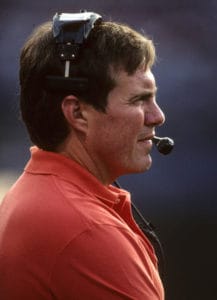 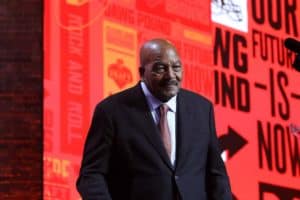 Did Jim Brown win a Super Bowl?   Jim Brown is, arguably, the best NFL running back of all time and a legend among legends. However, Brown never won a Super Bowl as a player because the game didn't exist at the time. That said, Brown did help Cleveland win an NFL championship in 1964, their last as a town until the Cavaliers a championship in 2016.   Why the Super … END_OF_DOCUMENT_TOKEN_TO_BE_REPLACED 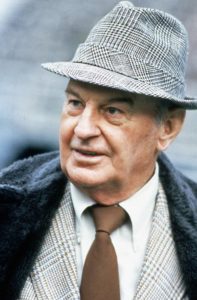 How long did Paul Brown coach the Browns?   Paul Brown was the first coach of two NFL teams: the Cleveland Browns and the Cincinnati Bengals. For 17 years, he led the Browns and helped the Bengals for a further eight. Let's take a look at his career to appreciate how he helped innovate the sport forever.   Brown's Early Successes   When Arthur McBride formed … END_OF_DOCUMENT_TOKEN_TO_BE_REPLACED 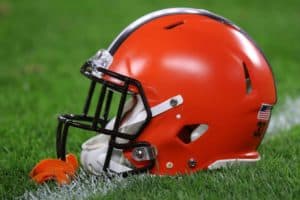 Why don't the Browns have a logo?   The lack of a logo on the Browns' helmet has long been a confusing situation for many observers. Why do the Browns lack a logo? Well, this situation has a rather long history and is one that fans and non-fans alike should fully understand.   Brownie the Elf   When Arthur McBride formed the Browns in 1946, the … END_OF_DOCUMENT_TOKEN_TO_BE_REPLACED 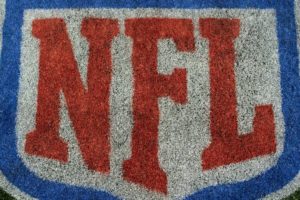 What years did the Browns not have a team?   The Cleveland Browns are unique as a team in the fact that they once disappeared from a town only to return a few years later as a completely new club. Understanding this situation is complex and helps to explain one of the most controversial moments in Cleveland sports history.   Why Cleveland Lost Its Beloved … END_OF_DOCUMENT_TOKEN_TO_BE_REPLACED