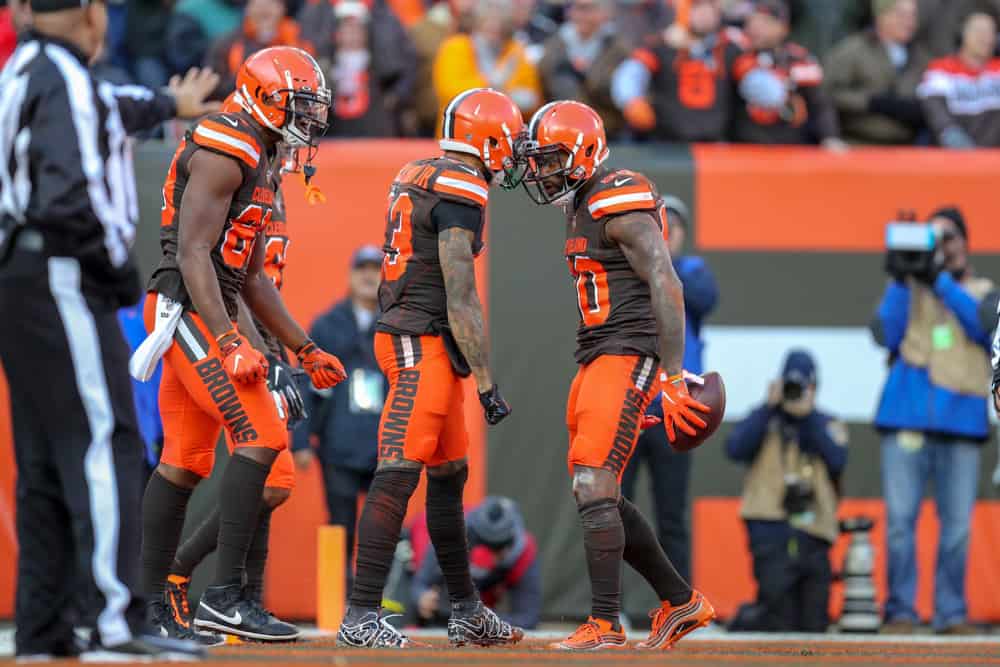 We answer all our readers questions in regards to this weeks news with the Browns. Submit your questions here for the next Browns Nation Mailbag! 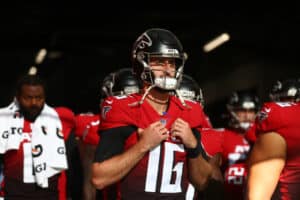 The Cleveland Browns signed quarterback Josh Rosen to a one-year contract. After learning about that news, the first question Browns fans might have asked is "Why?" The team could have done better by signing another play-caller other than Rosen. What will they get from a quarterback that hasn't stayed on one team for more than a season? After being … END_OF_DOCUMENT_TOKEN_TO_BE_REPLACED 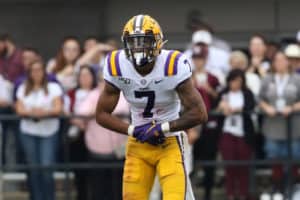 Thanks to your overgrowing support, we can proudly announce the first edition of the Browns Nation mailbag.  As your questions keep piling up, we will gladly answer all your questions.  Here is this week's edition of the Browns Nation Mailbag   I read Grant Delpit was injured last year and that's why he dropped into the second round.  Do … END_OF_DOCUMENT_TOKEN_TO_BE_REPLACED