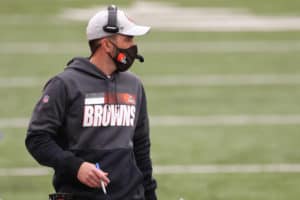 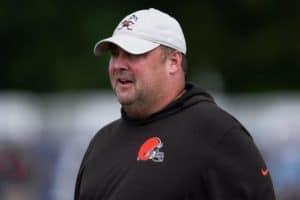 CBS Sports NFL Insider Jason La Canfora did not mince his words Tuesday when talking about the Cleveland Browns on the 92.3 The Fan. La Canfora joined the “Baskin and Phelps” show, questioning the franchise's handling of how players and personnel conduct themselves. “I know Freddie Kitchens talks a big game, but I don’t think Freddie Kitchens is an authority … END_OF_DOCUMENT_TOKEN_TO_BE_REPLACED