The City of Cleveland will wake up tomorrow and be haunted by a lot of things.

First, their team was on a 3 game winning streak and looking like a playoff team when it was beaten down by the Pittsburgh Steelers.

Not just any old Steelers team, but a team lead by a 3rd string quarterback nicknamed “Duck” and a bunch of steeler bench players for most of the season.

Head coach Freddie Kitchens will be forced to answer for why the team seemingly overlooked their bitter rivals in preparation for the rest of the season.

Or, was it overconfidence?

Either way, the Browns were punched in the mouth by a better coached, and better-prepared team on Sunday and they didn’t respond.

Despite the surprising backbone of the Steelers after going down 10-0 in the first half, the Browns should have been able to win this football game.

Inexplicably the play calling, by head coach Freddie Kitchens, forgetting that the Browns have the 5th-best rushing offense in the league.

Kitchens forgot that Browns running back Nick Chubb came into the game against the Steelers behind only Panthers running back Christian McCaffrey in total rushing yards on the season.

Kitchens forgot that the Browns victory over the Steelers earlier in the season came on the legs of Nick Chubb who ran the ball 27 times for 97 yards.

Sunday, Chubb was given the ball just 16 times and totaled 58 yards.

Kitchens also forgot that he also had Kareem Hunt in the backfield, who ran 7 times for 46 yards in the first half.

Together Chubb and Hunt are 2 of the top 5 running backs in the league.

Since Kareem Hunt’s return, he and Nick Chubb have been on the field together for 59 plays and the Browns are averaging 7.1 yards per play on them.

While that’s a smaller sample, for context, the Cowboys lead the NFL this season at 6.6 yards per play this season.

Kitchens forgot that near the end of the first half quarterback Baker Mayfield injured his throwing hand on Steelers defender Bud Dupree’s helmet and left the game for before the half ended.

Yet, in the second half, a tied football game what did the playcalling look like for Freddie Kitchens and the Browns?

Kitchens only gave Nick Chubb 6 total carries in the 2nd half. Kareem Hunt got zero.

So in a 1-score game, the 5th best rushing team in the NFL only ran the ball 6 times combined in the 2nd half. #Browns

The Browns ran the ball 6 times, 15 yards on 6 carries for Chubb and 0 for Kareem Hunt.

The rest of the plays went to the injured Baker Mayfield, who went 8-15 for just 98 yards.

During this same stretch, Mayfield was sacked 4 times, fumbled once and threw an interception.

In his post-game press conference, Freddie Kitchens was quoted as saying, “You’ve gotta be able to continue to run the ball.”

Perhaps Freddie was hoping that when he said that a time machine would appear and he could go back an hour or two and call some more runs for Chubb and Hunt.

Time and time again fans have seen the team at their best when the running game is the feature.

The Browns offense is best when the pressure is off Mayfield and the wide receivers.

Despite the considerable talent at quarterback and wide receiver, this is indisputably the case.

In all but 1 of Cleveland’s losses this season, Chubb has carried the ball 20 or fewer times.

In their wins, Chubb has carried the ball 20 or more times in all but one game.

The proof is in the numbers: the more Nick Chubb carries the ball, the better chance the Browns have to win the game.

If it is so plain for fans and outside observers to see, why can’t Freddie Kitchens see it? 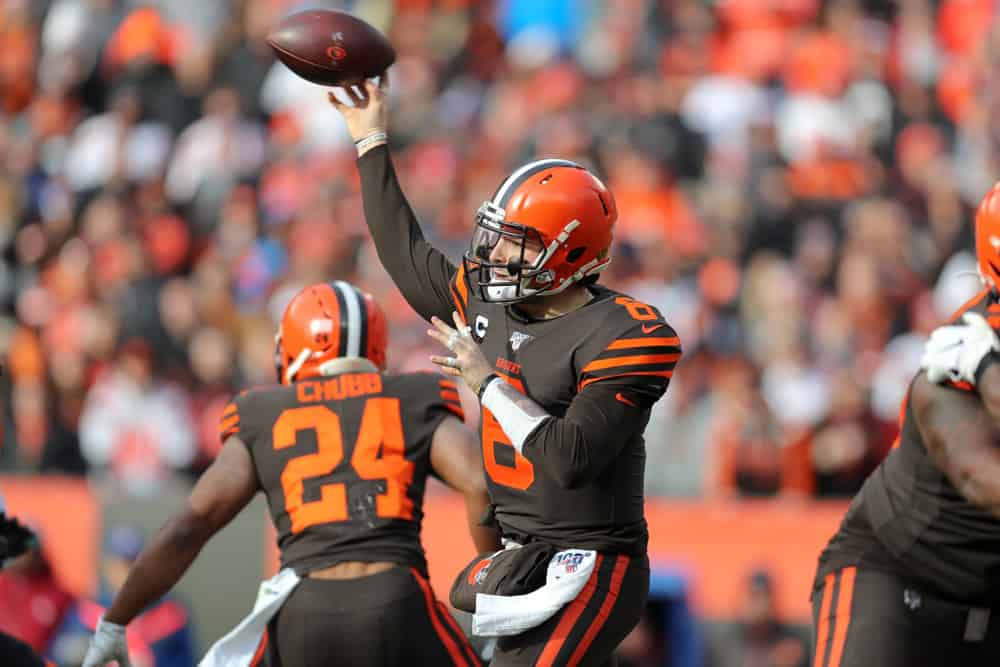 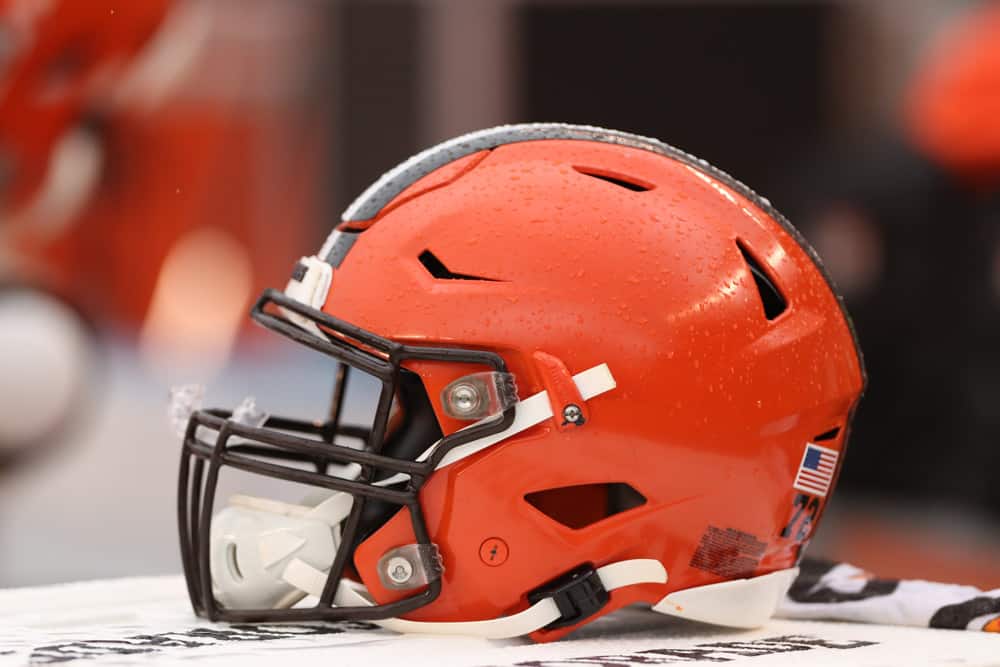 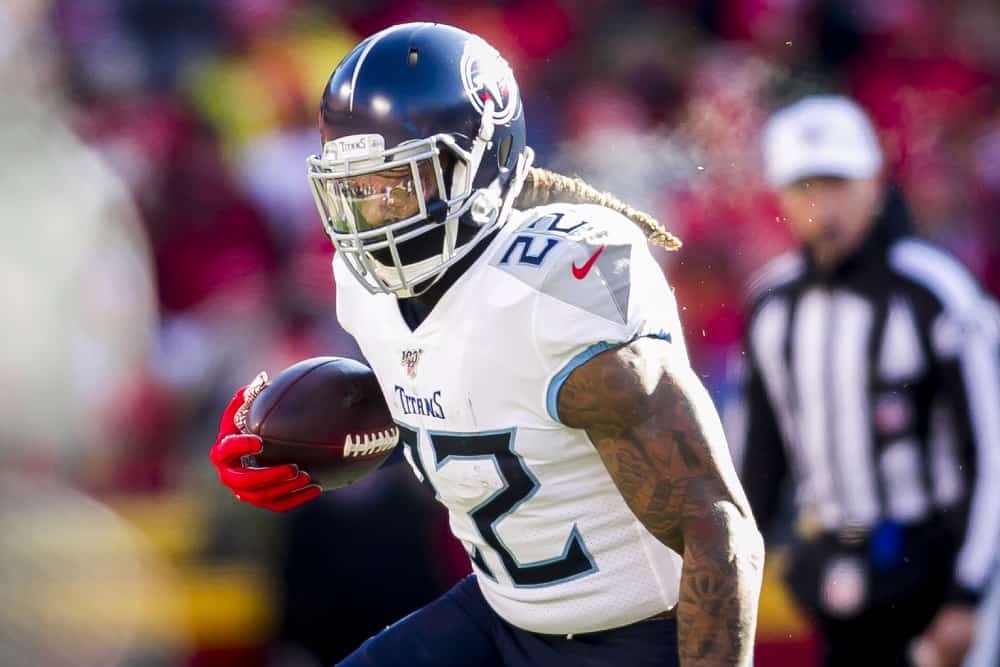 2 Titans Players To Be Concerned With For The Browns