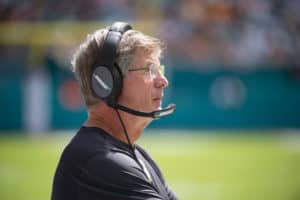 Browns GM Andrew Berry said the Cleveland Browns were excited when Jedrick Wills Jr. fell to them with the No. 10 overall pick. One person that was reportedly extremely happy with the pick, was Browns offensive line coach Bill Callahan.   According to Terry Pluto of the Cleveland Plain Dealer, Cleveland Browns Offensive Line Coach Bill Callahan had … END_OF_DOCUMENT_TOKEN_TO_BE_REPLACED 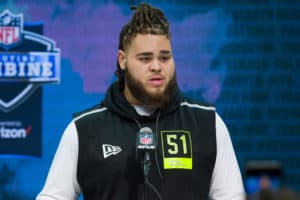 The Cleveland Browns selected Alabama offensive tackle Jedrick Wills with the 10th overall pick of the 2020 NFL Draft, and now we will know what jersey number he will wear for the team. Wills revealed on social media he will wear No. 71 for the Browns. “Starting my own Legacy. #71,” Wills wrote on … END_OF_DOCUMENT_TOKEN_TO_BE_REPLACED 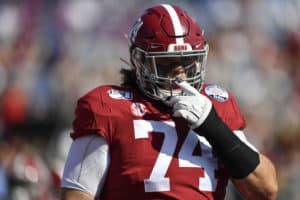 Perhaps the Cleveland Browns have found their successor to future Hall of Famer Joe Thomas. The Browns on Thursday night selected Alabama offensive tackle Jedrick Wills with the 10th overall pick of the 2020 NFL Draft. Wills is expected to start at left tackle for the Browns in 2020 even though he played at right tackle for the Crimson Tide during the past two … END_OF_DOCUMENT_TOKEN_TO_BE_REPLACED