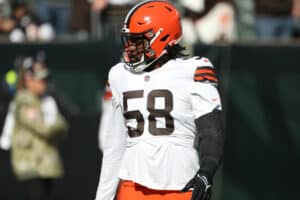 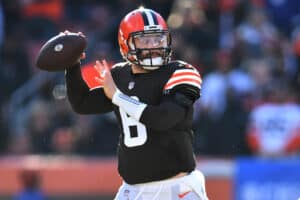 The Cleveland Browns are expected to retain quarterback Baker Mayfield in 2022, unnamed sources told the NFL Network’s Ian Rapoport and Tom Pelissero. The duo’s report about Mayfield came out on Sunday morning. “Plenty of scenarios have been rumored, including Mayfield wanting to move on and the Browns wanting to move on,” the report stated. “Barring a dramatic … END_OF_DOCUMENT_TOKEN_TO_BE_REPLACED 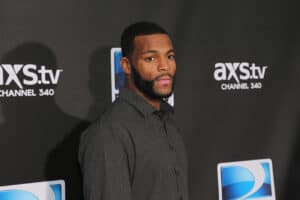 Former Cleveland Browns wide receiver Braylon Edwards believes the team should part ways with Baker Mayfield in the offseason. Edwards shared his reasoning during Friday’s edition of CBS Sports Radio’s “The Zach Gelb Show.” “Mayfield is short, slow, and hasn't looked himself in the mirror,” Edwards said. “Mayfield is an individual (who) needs everything to be … END_OF_DOCUMENT_TOKEN_TO_BE_REPLACED 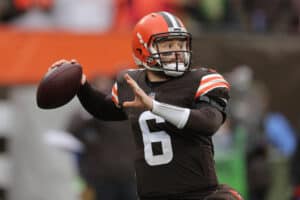 Cleveland Browns quarterback Baker Mayfield is due to have surgery later this month to repair an injured left throwing shoulder, according to multiple reports. ESPN’s Jake Trotter reported Mayfield is due to have surgery on Jan. 19 in Los Angeles, citing an unnamed source. Dr. Orr Limpisvasti is the doctor expected to perform the surgery. Limpisvasti is the … END_OF_DOCUMENT_TOKEN_TO_BE_REPLACED 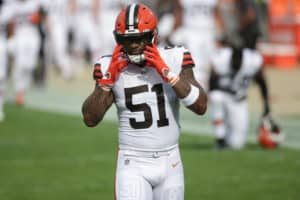 Cleveland Browns linebacker Mack Wilson will miss Monday night’s matchup against the Pittsburgh Steelers, the team announced on its website on Sunday. Wilson, 23, did not take the trip to Pittsburgh so he could attend to personal matters, according to multiple media reports. As of 6 p.m. ET Sunday, the Browns have not disclosed the extent of Wilson’s personal … END_OF_DOCUMENT_TOKEN_TO_BE_REPLACED