On Sunday, he will be calling the plays against the Steelers in the Browns wild card playoff matchup.

The Browns announced the hiring of Van Pelt, who spent the last season as the quarterback’s coach for the Cincinnati Bengals in January.

The #Browns have agreed to terms with #Bengals QB coach Alex Van Pelt, source says. Cleveland takes a good one from a division rival. https://t.co/h43FlbmFDu

Here are five things to know about the Browns offensive coordinator.

1. One Of The Best Pitt QBs Ever

Alex Van Pelt played at the University of Pittsburgh, where he played quarterback.

Van Pelt ranks among the best quarterbacks in school history.

He is still the career record holder in passing yards (11,267) and holds that lead by nearly 3,000 yards over Dan Marino.

He currently ranks third in career passing touchdowns (64) and tied for ninth with himself for most passing yards in a game (395 in 1992 against Maryland and Rutgers).

After a brief stint broadcasting as a color commentator for the Bills from 2004 to 2005, Van Pelt joined the coaching ranks.

He started as a volunteer quarterbacks coach for the University of Buffalo in 2005.

Later in 2005, he joined the Frankfurt Galaxy of NFL Europe, which was the NFL’s developmental league.

He rejoined the Bills as an offensive quality control coach in 2006 until 2008 where he was promoted to quarterbacks coach and offensive coordinator in 2009.

He held that position until 2010 but was fired along with the rest of the staff after a 6-10 record.

3. Aaron Rodgers Was Upset When He Left

Van Pelt gained traction as one of the better quarterbacks coaches in the league.

When Van Pelt was not resigned in Green Bay, it reportedly did not sit well with Aaron Rodgers.

Aaron Rodgers really liked Alex Van Pelt as his QB coach, and wasn’t pleased when he was not renewed by #Packers. After a stint with #Bengals, Van Pelt, a former #Bills QB, is the new offensive coordinator of the #Browns and QB Baker Mayfield. https://t.co/uIZAA3x5PC

Aaron Rodgers also recently expressed on the Pat McAfee Show that the Browns are in good hands with Van Pelt as their playcaller in the Steelers matchup.

He went pro after his senior season and was drafted by the Pittsburgh Steelers in the eighth round of the draft, but was released during training camp.

He enjoyed a 10-year period of playing backup for the Buffalo Bills, where he finished his career with 16 touchdowns, 24 interceptions, and 11 starts.

Freeman, the former Tampa Bay Buccaneers quarterback, played in the league from 2009 to 2015 after drafted as the No. 17 overall pick in 2009.

Freeman never lived up to the hype as a first-round pick but had his two best seasons with Van Pelt as his QB coach.

He was fired along with the rest of the coaching staff of Raheem Morris. 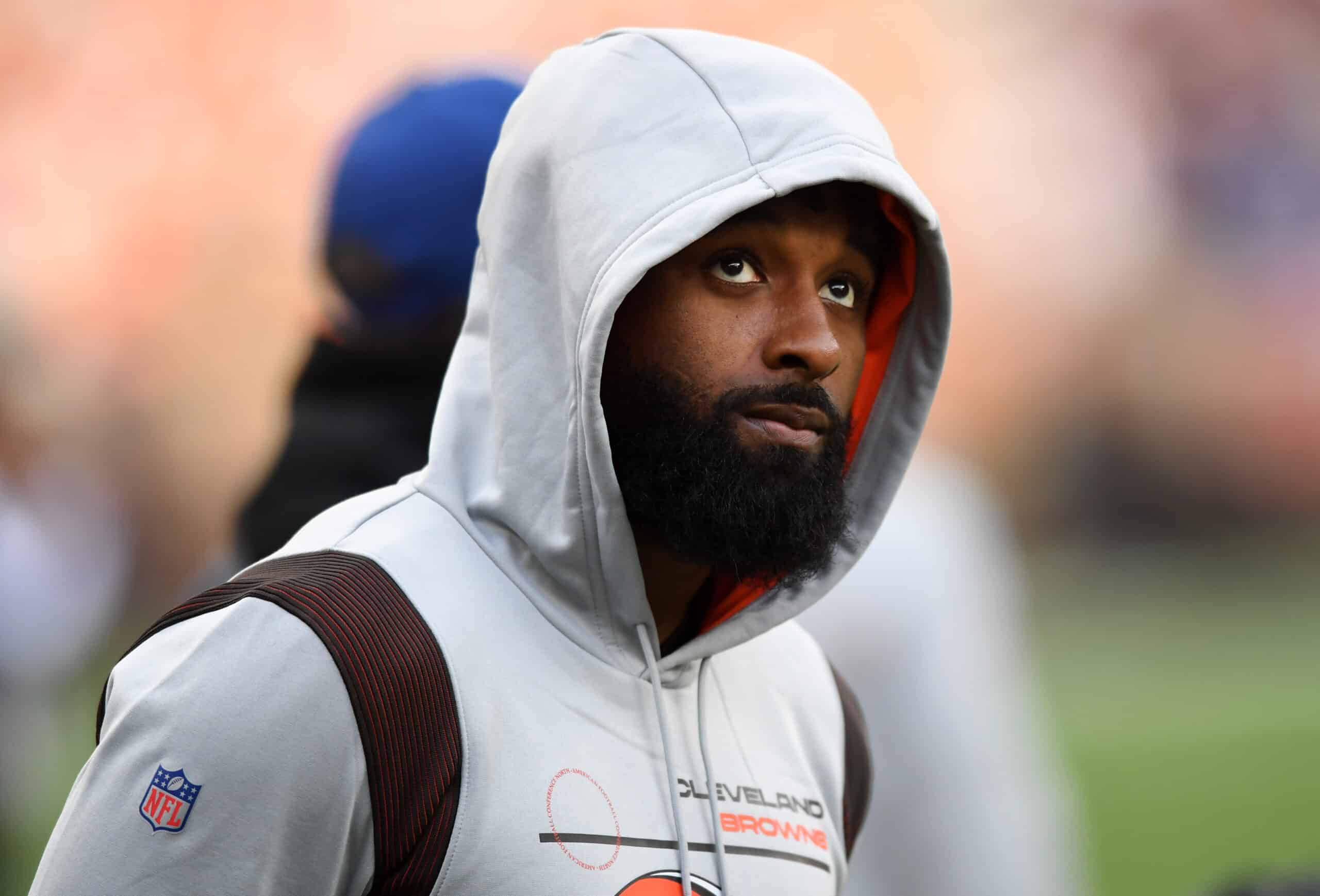