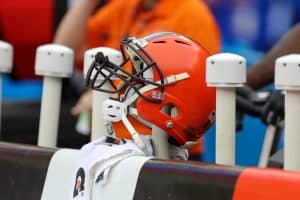 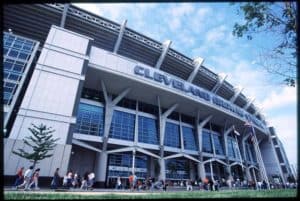 The Cleveland Browns continue to make sweeping changes in their front office. The team and vice president of player personnel Alonzo Highsmith have agreed to mutually part ways. Dustin Fox of 92.3 FM The Fan first reported the news. Assistant general manager Eliot Wolf's future with the team is unclear, according to ESPN NFL reporter Chris … END_OF_DOCUMENT_TOKEN_TO_BE_REPLACED 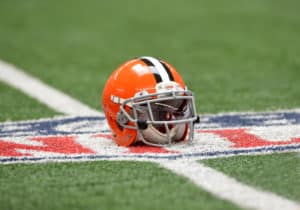 The Cleveland Browns have faced more than their fair share of organizational turnover this past week. Now, yet another name could be added to the list of those leaving Northeast Ohio. Freddie Kitchens was fired and the team decided to move on from general manager John Dorsey. Browns Vice President of Player Personnel Alonzo Highsmith could be making an exit … END_OF_DOCUMENT_TOKEN_TO_BE_REPLACED