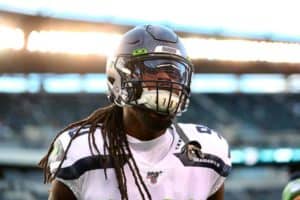 The long-rumored Cleveland Browns pursuit of Jadeveon Clowney may finally be reaching a conclusion. Without the star defensive player joining the Browns. Charles Robinson of Yahoo Sports says Tuesday's re-structuring of Olivier Vernon's contract signals an end to the Clowney chase: I believe the Olivier Vernon renegotiation officially ends the #Browns’ … END_OF_DOCUMENT_TOKEN_TO_BE_REPLACED

Ian Rapoport joined Bull & Fox on 92.3 The Fan to discuss the Jadeveon Clowney saga as well as the situation that the Cleveland Browns are in with regard to signing him. There is no secret that Clowney would improve the Browns because he has a strong track record on the field: Jadeveon Clowney’s Career Stats • 6 Seasons (75 Games) • 236 … END_OF_DOCUMENT_TOKEN_TO_BE_REPLACED 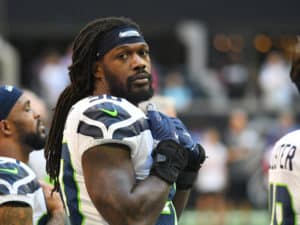 Now that the draft is over, the Jadeveon Clowney sweepstakes can officially restart. Clowney has been on the market for longer than he has expected. While the former No. 1 overall pick sought out $20 million, teams like the Washington Redskins and Carolina Panthers have shied away from the pass rusher. ESPN's Jeremy Fowler reported on April 9 that … END_OF_DOCUMENT_TOKEN_TO_BE_REPLACED