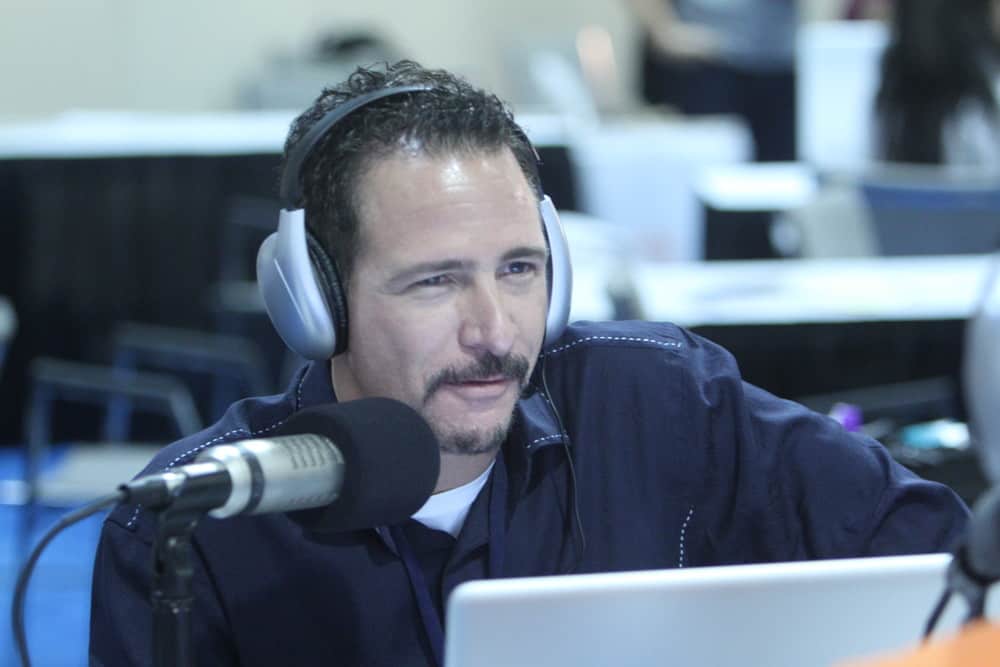 The Cleveland Browns are preparing for an exciting 2021 season.

Many in the media are touting the improved Browns roster that is expected to contend.

“The #Browns are the team to beat in the AFC North.” – Marcus Spears (ESPN)

In the forefront of media personalities talking about the Browns is CBS Sports Network’s Jim Rome.

He has been calling the Cleveland Browns the new “America’s Team” for years.

After the NFL schedule release, Rome renewed his support for the Browns.

Here are a few highlights from his show.

Jim Rome thinks the NFL was brilliant with the crafting of the 2021 schedule.

Sending the Browns back to Kansas City is the ultimate challenge for a team on the rise.

He calls it the AFC Championship Preview in Week 1.

For those thinking the Browns will shrivel away from the challenge, Rome quotes NBA Coach Monty Williams who said:

“Everything you want is on the other side of hard.”

The Browns aren’t afraid of hard work or challenges.

2. Holidays Will Be Fun For Browns Fans

Rome talks about how the Browns host the Steelers on Halloween and travel to Lambeau to take on the Packers on Christmas Day.

He says Browns fans are finally getting their due to see their team on high profile games on national holidays.

3. Rome Is Infuriated By The Lack Of Prime Time Games

Jim Rome is not the first to comment that the Browns only have three appearances on Thursday, Sunday, or Monday night football games.

In fact two of the three Browns’ prime time appearances are against the Ravens and Steelers; the other is against the Denver Broncos.

Rome also points out that the NFL needs to start flexing the schedule early because according to him, there is not a nationwide demand to see the Chicago Bears yet they have more prime time games.

Rome is well aware that he was the first with a national megaphone shouting the praises of the Cleveland Browns.

Jim Rome started this movement in 2018.

He is not bothered by the dissenters and continues to share the message.

Jim Rome has been a faithful supporter of the Browns, and one of the many reasons it would be fun to see them have a Super Bowl run is to see how he would cover it.

Predicting The Cleveland Browns Wins And Losses In 2021