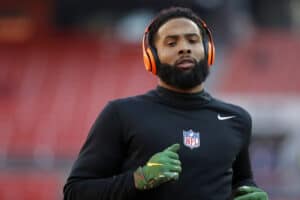 It has been a frustrating two years for wide receiver Odell Beckham Jr. with the Cleveland Browns. His first season in Cleveland was decent on paper, but was a disaster for the organization as a whole. A season later, Beckham only played in seven games before suffering an ACL tear. The Browns had high hopes for OBJ when they acquired him, but have yet to reap … END_OF_DOCUMENT_TOKEN_TO_BE_REPLACED 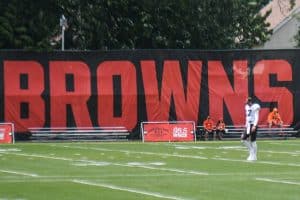 Luckily for football fans, training camp and the preseason is right around the corner. Often times, preseason camp isn't the most exciting time of the year. Although, it gives players a chance to get back into the groove and get adjusted to the football atmosphere again. It's also a time for younger or inexperienced players to impress their … END_OF_DOCUMENT_TOKEN_TO_BE_REPLACED 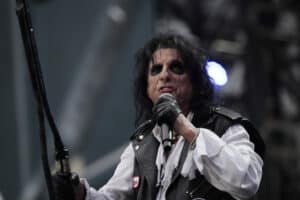 Baker Mayfield spent a lot of time visiting his Cleveland Browns teammates this offseason. And now that he is back home, he finds he has a new neighbor on the block. Well, at least in his Progressive Insurance "At Home With Baker Mayfield" series at FirstEnergy Stadium. https://twitter.com/RegisterSports/status/1418655403760525313 Legendary hard rocker … END_OF_DOCUMENT_TOKEN_TO_BE_REPLACED 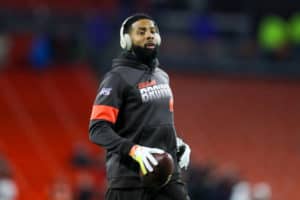 Before we get immersed in training camp and the start of the 2021 Cleveland Browns season, there is still time to look back at transactions of years gone by. ESPN staff writer Bill Barnwell decided to take on this task by looking at who won and lost in 18 of the biggest player trades since … END_OF_DOCUMENT_TOKEN_TO_BE_REPLACED 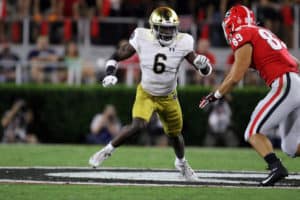