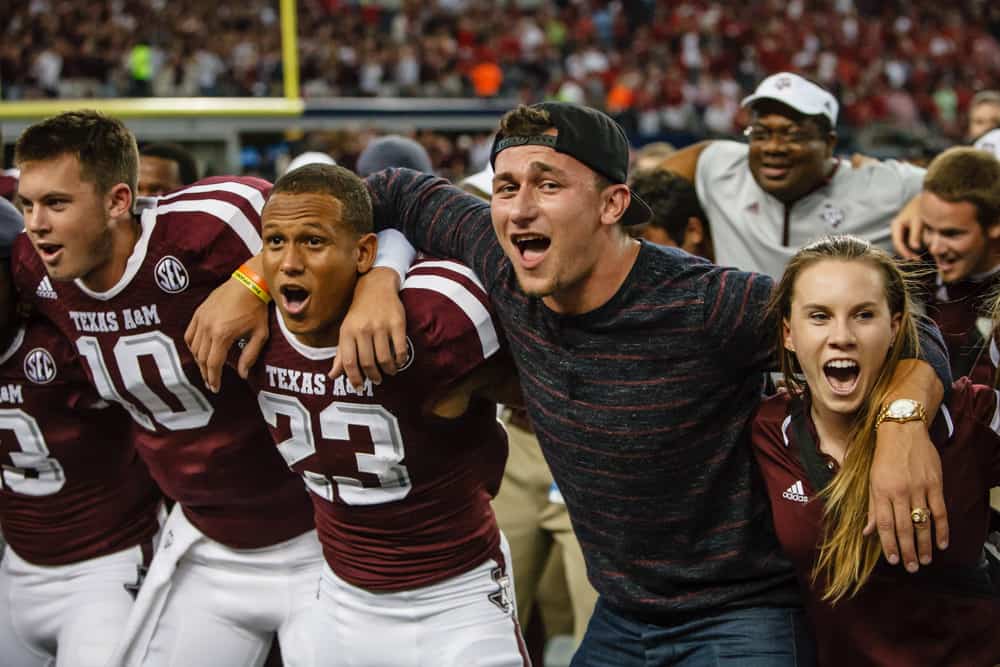 The Cleveland Browns lost to the Kansas City Chiefs in heartbreaking fashion on Sunday 22-17.

For Browns fans, this can be looked at as a season of success.

A team that many counted out, made a playoff run and put themselves back on the map as a contender.

These aren’t your same ole Browns and the organization deserves credit for putting the right people in the right places to succeed.

But, that apparently hasn’t stopped some old members of the organization from taking shots at the Browns after their loss.

Former Browns quarterback Johnny Manziel, who was a complete bust, appeared pleased by the result and posted this after the loss:

It’s not too difficult to see what Manziel is doing here.

Since the tweet, many fans have been calling Manziel out on his response.

To nobody’s surprise, he is responding to fans.

The Browns nearly pulled out the comeback victory over the Chiefs after Patrick Mahomes left the game with a concussion.

With time winding down, Chiefs backup Chad Henne had a big run on a 3rd and long play that nearly resulted in a first down.

But, Chiefs coach Andy Reid converted a fourth and short call that allowed them to run out the clock.

“That’s why we love Big Red. He’s always on time,” Chiefs safety Tyrann Mathieu said of the decision to go for the fourth down. “We always knew he has one play on the table.”