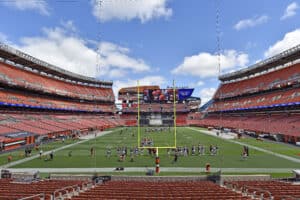 Training camps across the NFL begin this week, and it is an opportunity for unsung heroes to show their stuff and earn a spot on their teams' final 53-man roster. As always, there will be a number of no-name players who will be reporting to camp for every team, and the Cleveland Browns are no exception. Here are just three players many fans may have never heard … END_OF_DOCUMENT_TOKEN_TO_BE_REPLACED 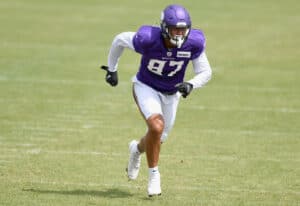 With OTAs getting underway across the NFL, the Cleveland Browns added a bit of depth to their roster on Tuesday. The team announced it had signed tight end Nakia Griffin-Stewart, a 6-foot-5, 252-pound tight end who is going into his third pro season. https://twitter.com/Browns/status/1529199183718141957 Receiving is an area the Browns can certainly use help … END_OF_DOCUMENT_TOKEN_TO_BE_REPLACED