You are here: Home / Daily News / 13 Players Planning To Be In Person For NFL Draft 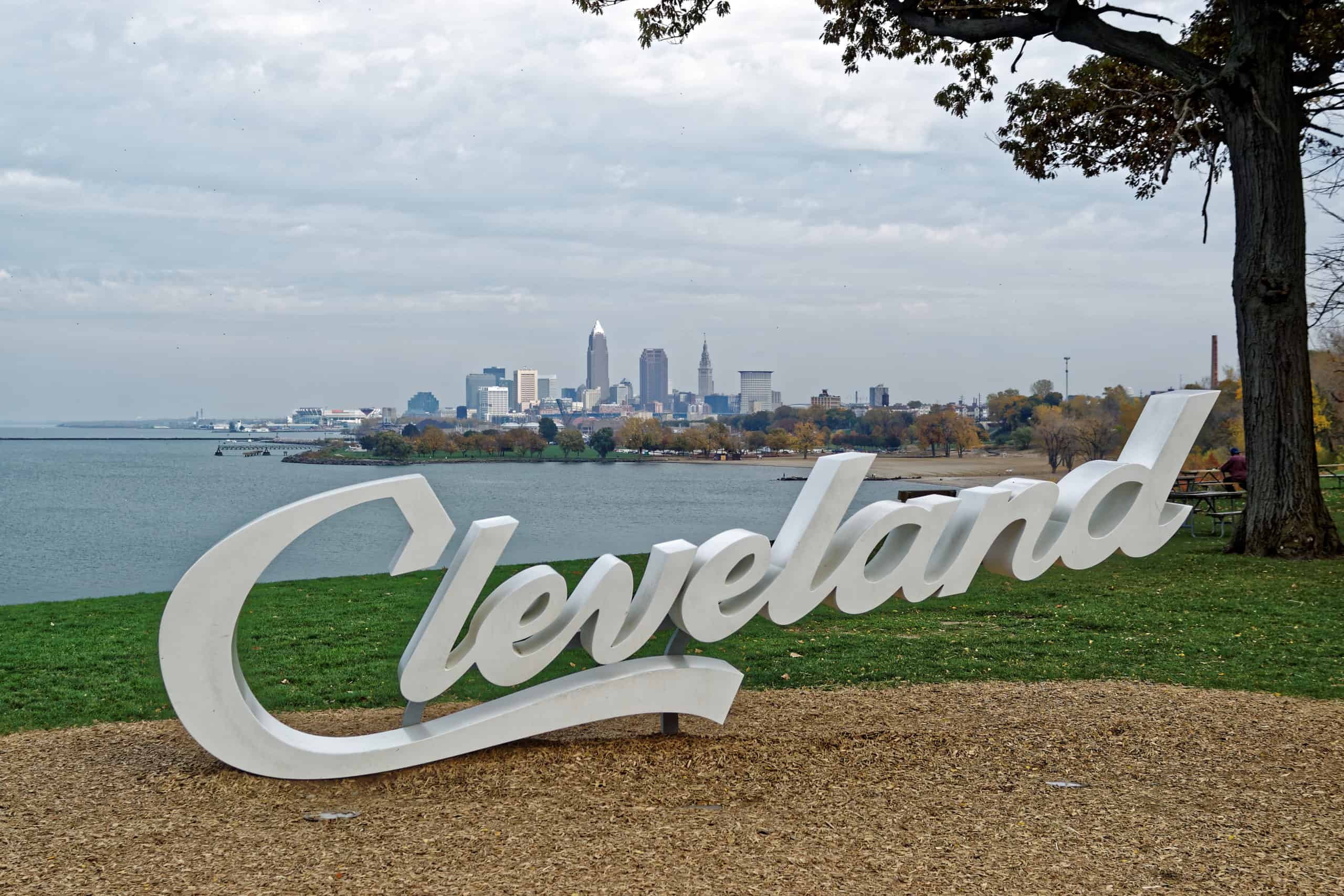 By now everyone is reveling in the excitement that the city of Cleveland and the Cleveland Browns are hosting the 2021 NFL Draft beginning on Thursday, April 29.

Details are leaking out about the entertainment and daily events running through the conclusion of the draft on Saturday, May 1.

The draft will have live in-person music performances, and a stage has been constructed for Roger Goodell and the draftees who will be in Cleveland to hear their names called.

So far, we’ve learned that 13 of the top prospects are planning to be there.

Noticeably absent from this list are the other two quarterbacks that make up 2021’s fab five.

Those are presumptive first overall pick, Trevor Lawrence, who should be a Jacksonville Jaguar by the end of the week.

Lawrence will be watching from Clemson University.

Also expected to be in the mix early in the draft is Ohio State’s Justin Fields.

He will be watching remotely with family and friends.

Analysts predict all of the players who will be present will be drafted in the first round on Thursday night.

Draft picks projected for later rounds have been sent media kits and will have their own remote draft setup similar to how things went in the 2020 draft.

To answer some q’s I’ve gotten: Stage structure is not permanent; that’s Lake Erie, not an ocean; fans in the Theater & standing area in this pix will all be vaccinated & Draft will take place if it’s raining. We are hoping for football weather. #NFLDraft pic.twitter.com/whmFs3qVRJ

Those players who attend will be seated near the draft stage.

Commissioner Roger Goodell will be in Cleveland to greet them as they come up to the stage.

The #NFL tells us that @nflcommish is indeed vaccinated and #NFLDraft prospects are free to celebrate as they like next Thursday in #Cleveland when they walk across the stage and are greeted by Roger Goodell. Hand shakes, elbow bumps, hugs, maybe even a Danny Shelton pick-up!

The NFL Draft begins at 8 pm EDT on Thursday night.

It will air on ABC, ESPN, NFL Network, the ESPN app, and the NFL app.

The first round is selected on Thursday.

Drafting resumes at 7 pm EDT on Friday night when the second and third rounds will be completed.

The fourth through seventh rounds will be conducted on Saturday beginning at 12 pm EDT.

2 Under The Radar Draft Prospects The Browns Could Target