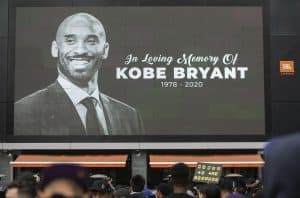 People from all around the world are mourning the death of Los Angeles Lakers icon Kobe Bryant and his 13-year-old daughter Gianna. The two were among nine total people who died after a helicopter crashed Sunday morning in Calabasas, California. Several athletes with ties to the Cleveland area reacted to the news on social media. “Tonight we mourn the loss of a … END_OF_DOCUMENT_TOKEN_TO_BE_REPLACED 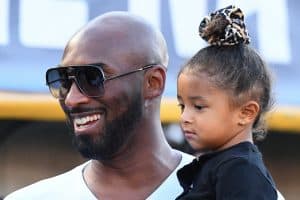 The sports world was rocked Sunday by the sudden news that NBA legend Kobe Bryant had died.   Bryant, his daughter Gianna, and seven other people were in a helicopter that crashed near Calabasas, California. The group was apparently on their way to a travel basketball game.  Currently, the cause of the crash is unknown, although the … END_OF_DOCUMENT_TOKEN_TO_BE_REPLACED