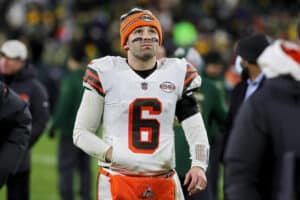 Despite the Cleveland Browns saying that they will not honor quarterback Baker Mayfield's trade request, there are indications that the Browns could have some interest if they change course. Josina Anderson is reporting that the Seattle Seahawks are at a minimum considering the possibility of trading for … END_OF_DOCUMENT_TOKEN_TO_BE_REPLACED 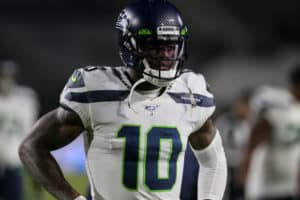 Former Cleveland Browns wide receiver Josh Gordon has been conditionally reinstated. The decision from NFL Commissioner Roger Goodell allows Gordon to return for the final two games of the season. https://twitter.com/ESPNNFL/status/1334606877477531650?s=20 The 29-year-old receiver currently plays for the Seattle Seahawks and looks to contribute for the team … END_OF_DOCUMENT_TOKEN_TO_BE_REPLACED