You are here: Home / Daily News / 3 Things To Know About The Browns And Packers History 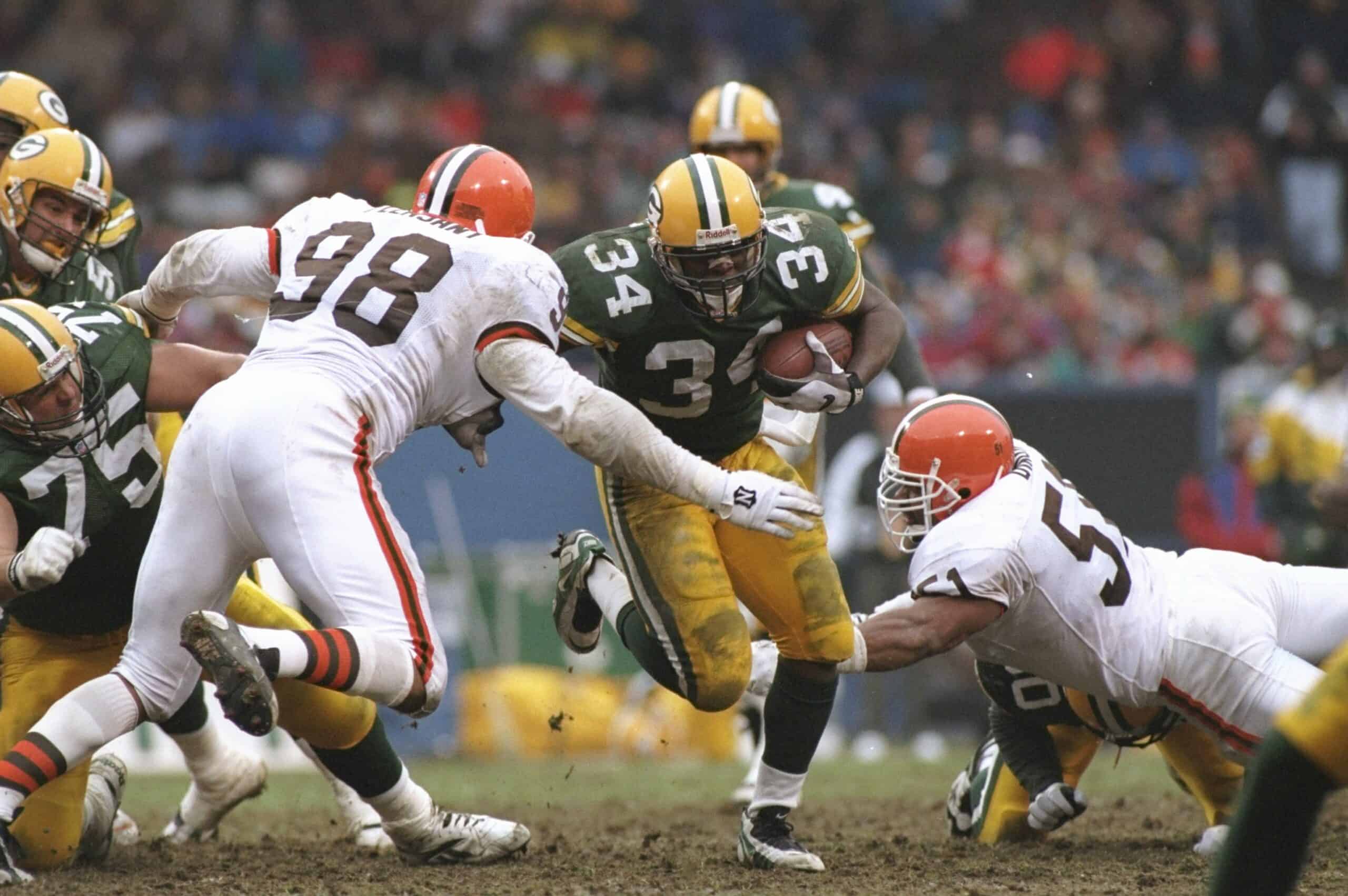 The Cleveland Browns face the Green Bay Packers in a Week 16 showdown on Christmas Day at Lambeau Field.

Though these teams do not meet often, it has been on average between 3 and 4 years between games since 1980, they often prove to be very interesting games.

Here are three things to know about the Browns and Packers history.

On December 10, 2017, the Packers and Browns faced off at FirstEnergy Stadium.

In the end, the Packers prevailed in overtime with a touchdown pass from Brett Huntley to Davante Adams.

This was another of the Browns’ heartbreaking losses as the team led 21-7 after 3 quarters.

A blown lead, a horrendous pass in overtime and a horrificly bad beat. Packers-Browns 2017 deserves a 30 For 30.

Aaron Rodgers did not play in this game as this was the season he was dealing with the broken collarbone.

Browns players of note on the roster for this game were David Njoku and Rashard Higgins.

The Browns punter was Britton Colquitt.

DeShone Kizer was the Browns quarterback.

The Packers have owned this rivalry with a 13-7 record overall.

September 18, 2005 is the last time the Browns beat the Packers.

They did it at Lambeau Field against Packers Hall of Fame quarterback Brett Favre.

Favre also threw 3 touchdowns but was intercepted by the Browns 2 times.

Phil Dawson had a blocked extra point in this game but converted 2 other extra points and 2 field goals.

The Browns had a 19 to 7 lead going into the fourth quarter and gave up 17 fourth-quarter points but managed to score one touchdown in the quarter to hang on to the lead.

3. The Browns Faced The Packers In 1966 For The NFL Championship

On January 2, 1966, the Browns traveled to Lambeau to play the Packers.

The 1965 NFL Championship was at stake.

This was the first NFL championship televised in color and the last one played prior to the Super Bowl era.

Over 50,000 fans gathered to watch the game despite a snowstorm that blanketed the stadium; the field was covered with a tarp.

As the game went on, both snow and rain fell so the field conditions turned from snow covered to muddy.

Spectators paid an average of $10-$12 for a ticket to watch this game.

At halftime, the game was tight with a 13-12 Packers lead.

The Browns were shut out in the second half.

There are years of history and legions of Hall of Famers including Bart Starr, Vince Lombardi, and Jim Brown that played one another in some of these Browns Vs. Packers games.

Though the Packers have won more games, there is a lot of respect between the two teams.

The odds are against the Browns on Christmas Day, but certainly few thought that Trent Dilfer could orchestrate a win over Brett Favre in 2005.

No one knows what will happen, and that is why they play the game.

2 Browns Players Who Need To Step Up The Most