One of the questions surrounding the Cleveland Browns during training camp is the pecking order at wide receiver and who will step up at that position.

Amari Cooper, a four-time Pro Bowler, is obviously the team’s top option in the passing game, but the WR2 spot is seemingly up for grabs, at least to a certain extent.

Many expect Donovan Peoples-Jones to earn that role, but Anthony Schwartz, Jakeem Grant and rookie David Bell may have a shot as well.

Bell suffered a foot injury a few weeks ago, and as a result, he has been placed on the physically unable to perform list, although head coach Kevin Stefanski said on Wednesday he expects him to be back within a couple of weeks.

Unfortunately, on Thursday, Schwartz sustained a non-contact knee injury, and at the time of this writing, it is unknown how serious it is or how long he may have to sit.

#Browns Anthony Schwartz walked into the fieldhouse with a trainer with a towel on his head after having his knee checked during early drills pic.twitter.com/waL1KJShuZ

If Schwartz will have to be sidelined for a while, it could cause some problems for Cleveland.

Schwartz Is A Promising Prospect

Last season, the Browns ranked just 20th in points scored and 18th in total yards gained, and the main culprit was their passing game.

They finished 20th in passing touchdowns and 27th in passing yards, and internal improvement from their wideouts will be needed to improve those numbers.

As a rookie in 2021, Schwartz’s numbers weren’t exactly impressive: 135 yards and one touchdown in 14 games, two of which he started.

However, he does possess one talent that could eventually make him a viable and consistent receiver: speed.

In high school in South Florida, Schwartz was a world-class sprinter, and he even set a record among athletes age 18 and younger by running 100 meters in just 10.15 seconds.

As a senior in high school, he competed in several track competitions, and he even won a national title in the 2018 USA Junior Championships.

At the NFL Combine, Schwartz ran the 40-yard dash in an outstanding 4.25 seconds.

Anthony Schwartz is the fastest man in college football. pic.twitter.com/H0RQtHwYhj

Whenever Watson is allowed to play this season, he will be able to take advantage of Schwartz’s speed, as he is a more reliable long-ball threat than Baker Mayfield ever was.

Deshaun Watson is going to be a problem pic.twitter.com/kgwap8iZCj

Peoples-Jones is also a speedster, and the thinking is that Watson’s great abilities could elevate both receivers and get the most out of them.

Perhaps the biggest problem with the injuries to both Schwartz and Bell is that they will sap their ability to build cohesion with their new teammates.

In particular, having a new quarterback presents an adjustment period for everyone, as they get used to his tendencies, strengths and flaws.

In the Browns’ case, they not only have one new QB in Watson but another in Jacoby Brissett who will almost certainly start several games for them this year.

Both of them need to learn how to play with and throw to their new receivers during camp so that when Week 1 rolls around, at least some rudimentary chemistry will be in place. 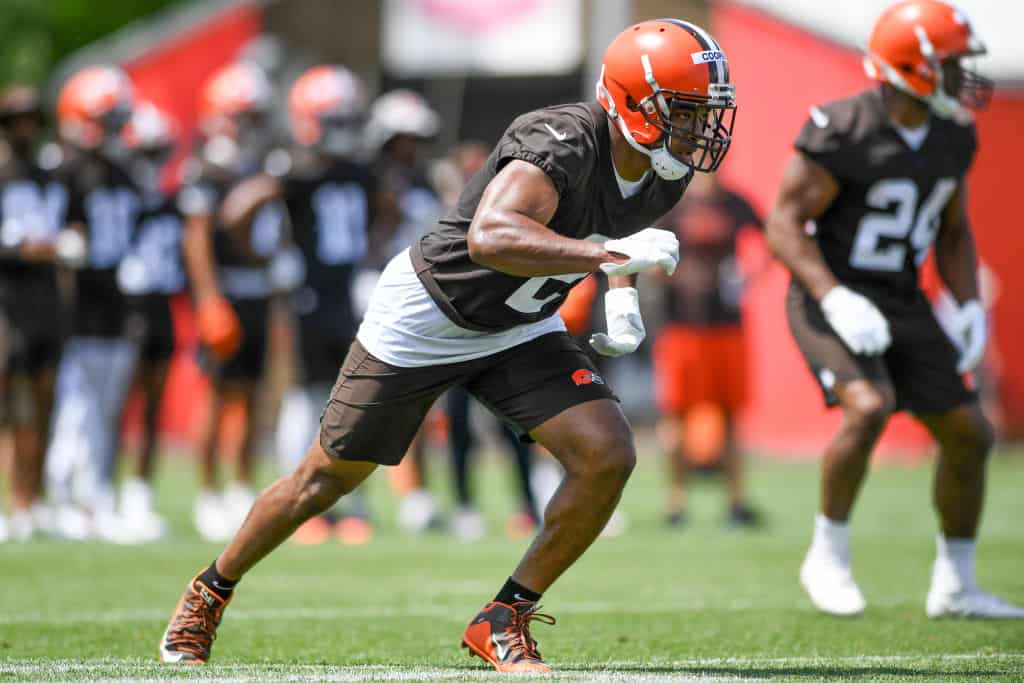 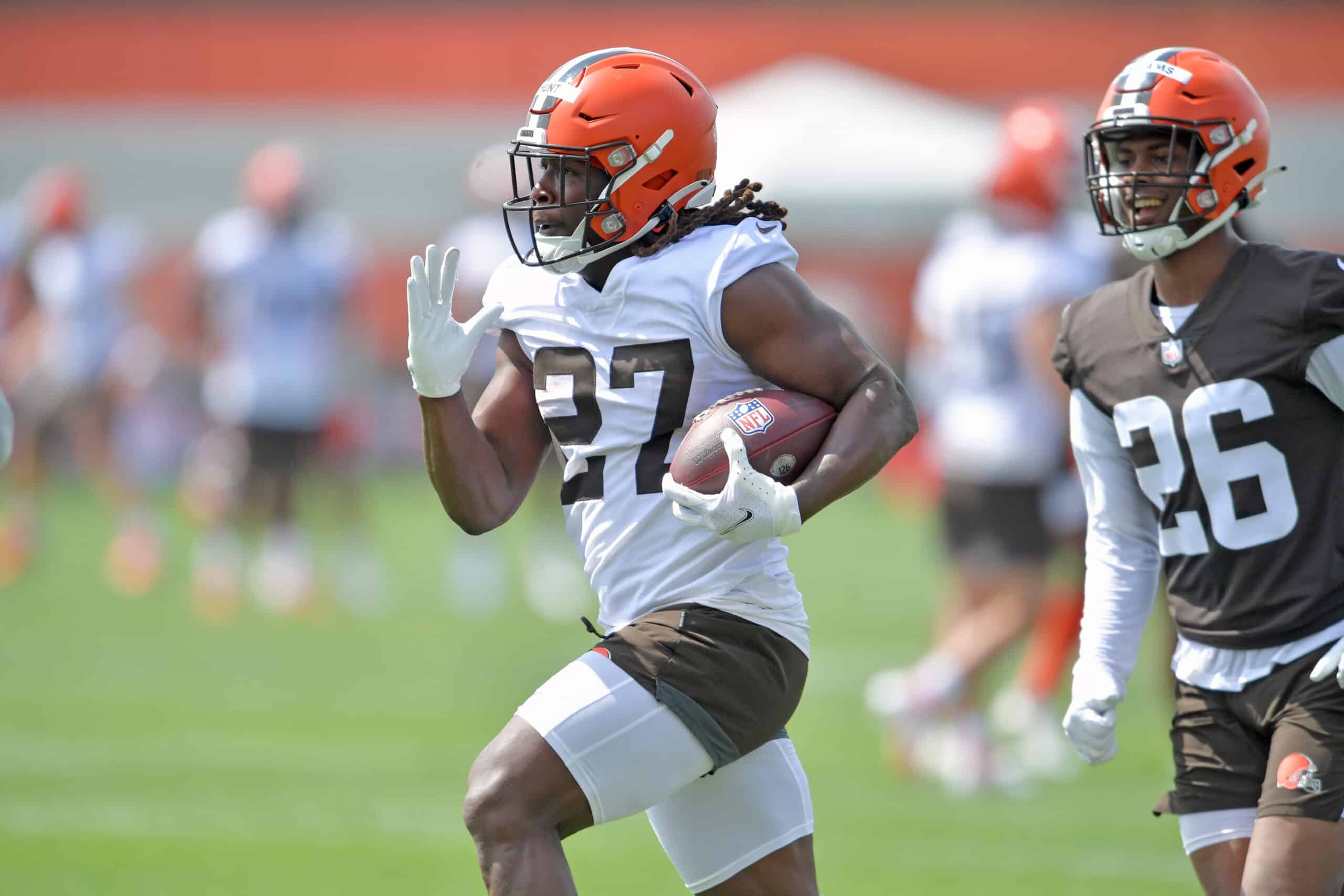