You are here: Home / Daily News / Baker Mayfield Looks To Have Landed Another Sponsorship 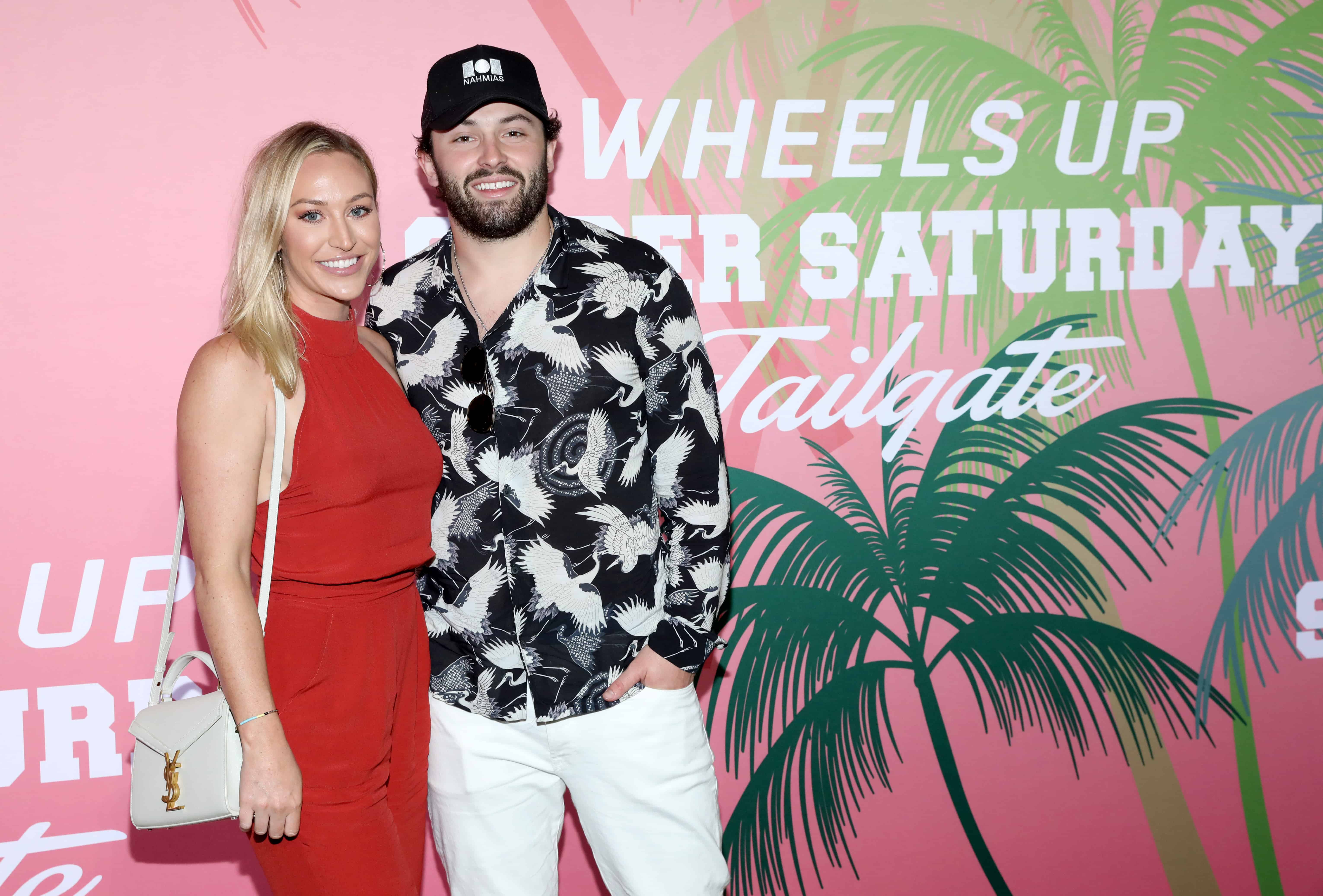 After the Cleveland Browns finally traded quarterback Baker Mayfield to the Carolina Panthers earlier this month, it seems very unlikely that he will be welcome ever again in Northeast Ohio.

However, it seems like Mayfield’s new market has already embraced him.

It started during his introductory press conference when he said that he hasn’t had a meal at Bojangles yet.

Baker Mayfield pretty much guaranteeing that he will have a deal forthcoming with ⁦@Bojangles⁩. pic.twitter.com/XBgMA6HWuB

“I haven’t had that yet, but I’m told I need to do that as soon as possible,” Mayfield said of the fast-food franchise. “I’ll probably wait a little bit. It’s not exactly on a training camp diet, but I’m looking forward to it.”

Literally minutes later, the company, which is headquartered in Charlotte, the same city the Panthers are based in, let Mayfield know on Twitter that he can land a sponsorship with it.

This will help make up for a big endorsement deal Mayfield recently lost.

Mayfield Has A New Home

The former University of Oklahoma star spent his first four NFL seasons with the Browns, and he had an endorsement deal with the insurance company Progressive, which is headquartered in the Cleveland area.

It did a series of commercials featuring Mayfield and portraying him and his wife as living at the Browns’ home arena, FirstEnergy Stadium.

When he got traded, he wanted Progressive to do a commercial showing him moving out, but it didn’t happen.

After showing bursts of brilliance as a rookie in 2018 and setting numerous NFL rookie records, including most touchdown passes, his career has been marred by inconsistency, numerous mistakes and a less-than-stellar attitude.

The final straw seemed to come earlier in the offseason when a member of the Browns organization reportedly said the team preferred an “adult” at quarterback.

Shortly afterward, Mayfield asked out, and the squad traded for Deshaun Watson.

If you’re unfamiliar with Bojangles, it is a regional fast-food chain that specializes in fried chicken.

For decades, it was limited to locations through the South, mostly in North Carolina and nearby states, but over the last couple of years, it has started expanding into a few states in the Midwest, including one location in Columbus, Ohio.

Its food is roughly similar to the food found at Popeyes Chicken & Biscuits.

As a member of the Panthers (and possibly a spokesman for Bojangles), Mayfield has an opportunity to rehabilitate his image, not to mention his value across the NFL as a signal-caller.

At age 27, he still has a bit of time to tap into the potential he has displayed, and going into the final year of his contract, if he does well in Carolina, he could earn himself a decent payday next offseason.

However, the starting QB job won’t be guaranteed to him, as he will have to beat out incumbent starter Sam Darnold.

The Panthers don’t exactly have a cadre of super-talented wide receivers to help Mayfield be productive, but talented players tend to find a way, and if he finds a way, he could find himself a better gig in 2023. 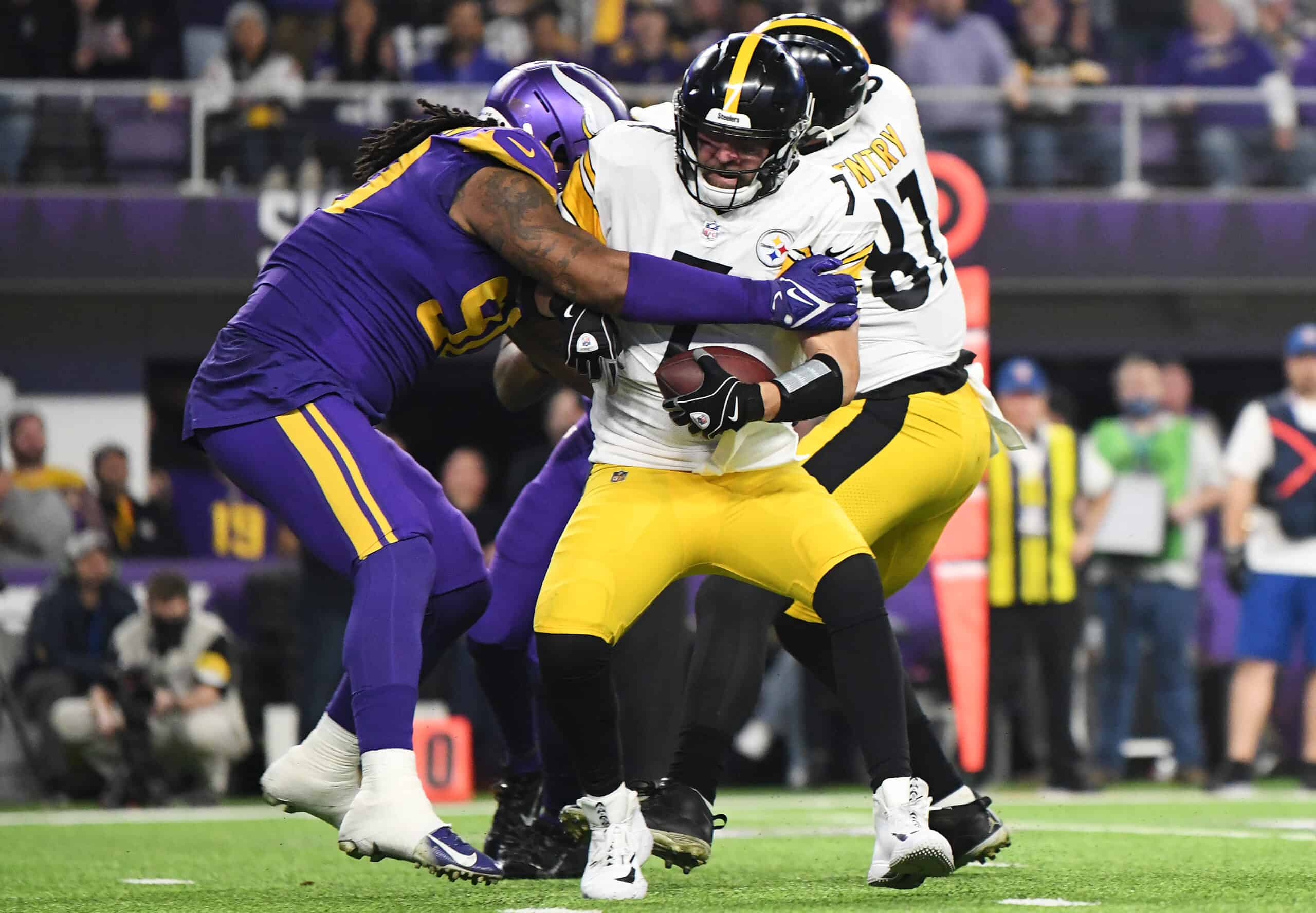 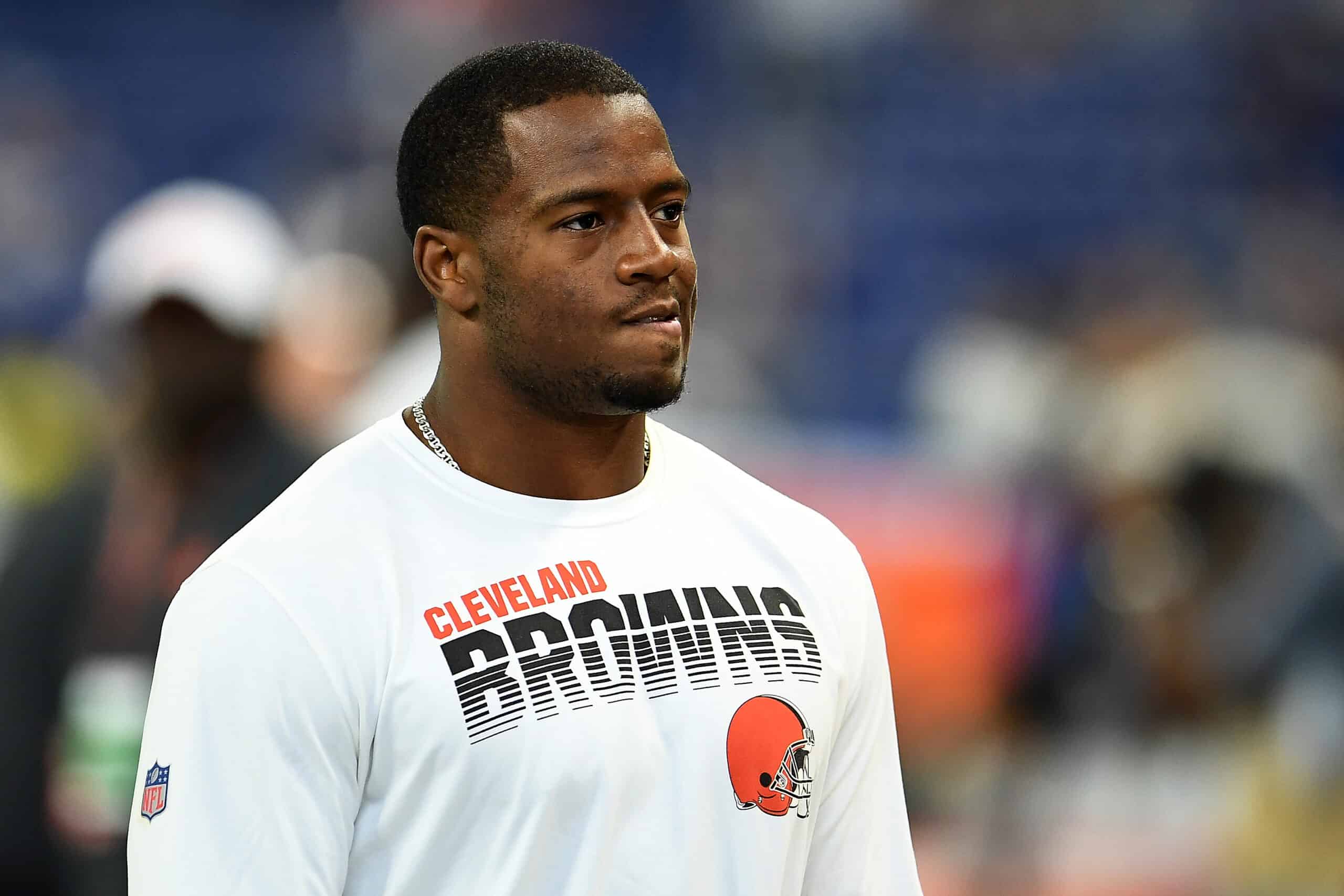 Jedrick Wills Is Someone To Keep An Eye On This Preseason