The NFL schedule is released on Thursday, and rookies report to camp on Friday.

Check out my latest TikTok previewing the week ahead.

We will find out how accurate it is on Friday.

Not only was yesterday Mother’s Day, but it was also Coach Stefanski’s 40th birthday.

Stefanski is a part of the younger generation of NFL coaches that have worked their way up the ranks to get to head coaching positions in their 30s.

3. Announcement On Catherine Raiche Is Imminent

It has been reported for nearly a week that the Philadelphia Eagles Vice President of Operations, Catherine Raiche, will be joining the Cleveland Browns front office in some high-level capacity.

Noah Weiskopf is reporting that the high-level position will be as Assistant General Manager, and Raiche, 33, would be the first female to serve in this capacity.

She would be second in command behind Andrew Berry.

The #Browns are going to hire soon-to-be former #Eagles Vice President of Football Operations Catherine Raîche as Cleveland’s new assistant GM. Raîche will be the first women to hold this position in NFL history. She’ll be No. 2 in the personnel department behind GM Andrew Berry.

When announced, this will be a watershed moment for female executives in the NFL.

4. Blast From The Past

Check out this 1970s photo of a Sports Illustrated poster of Greg Pruitt.

He later joined the Los Angeles Raiders and won a Super Bowl with them.

Pruitt was a five-time Pro Bowler, four with the Browns.

He is a member of the College Football Hall of Fame for his outstanding career at the University of Oklahoma. 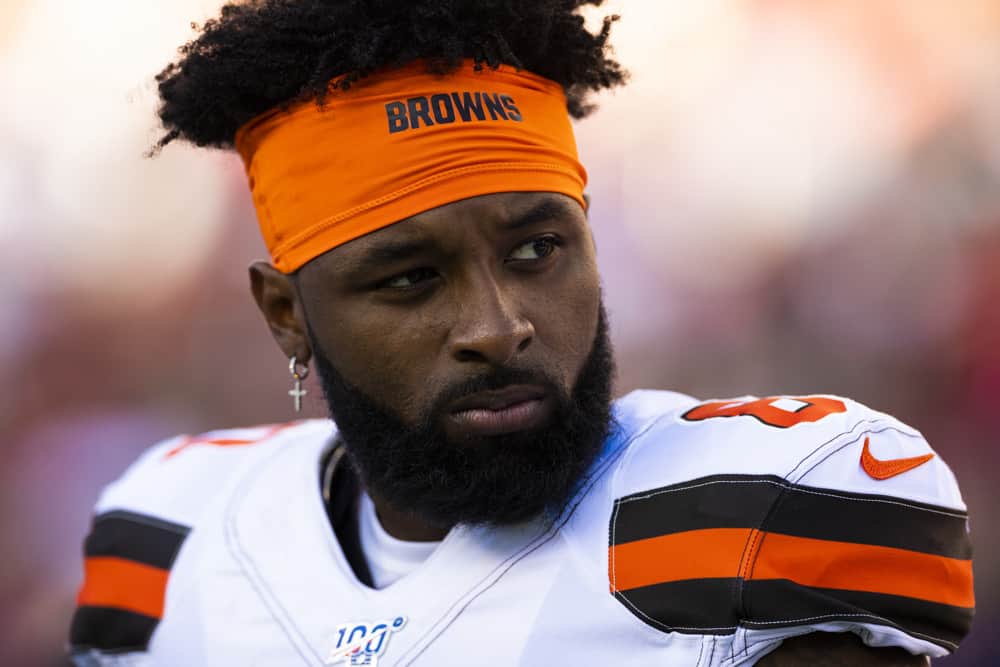 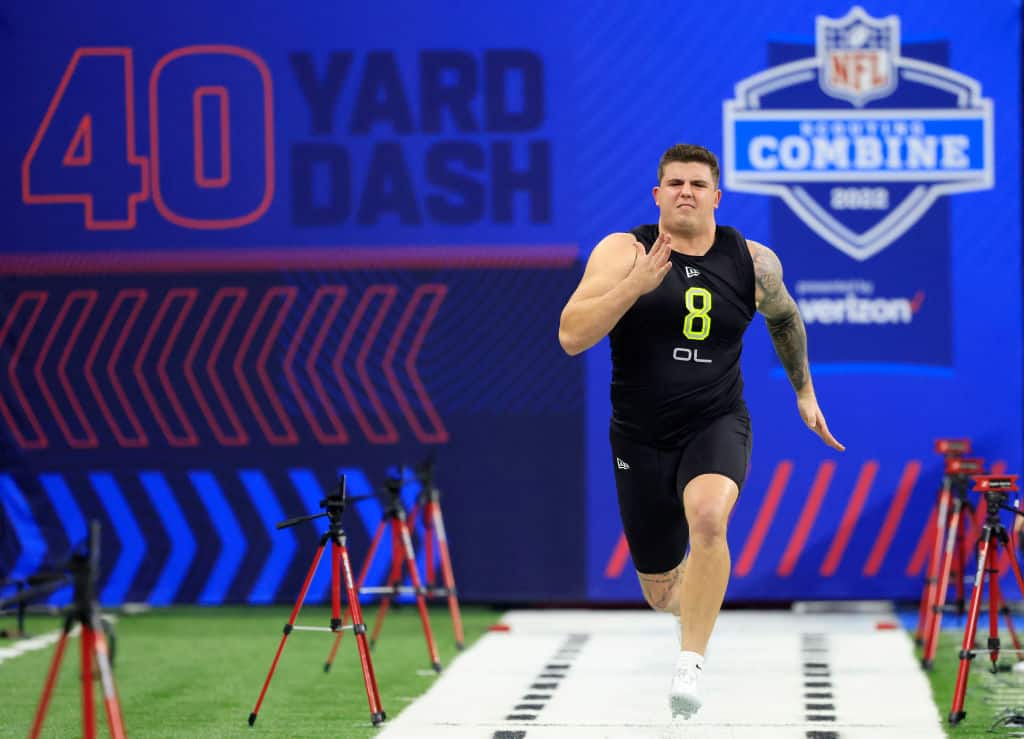 3 Things To Know About Dawson Deaton