You are here: Home / Browns History / How Many People Have Coached The Cleveland Browns? (Complete List)

How many people have coached the Cleveland Browns?

The many, many coaches of the Cleveland Browns have had varying levels of success.

One coach won seven championships while another saw his team lose every game in a season.

Between these two extremes lie many different variations.

The first coach (1946-62) of the Browns is still their best and is among the most critical football coaches of all time.

With a record of 158-48-8 with the Browns, Brown won seven championships and innovated many unique concepts, such as various types of plays and the facemask.

Brown’s replacement (1962-70) was chosen primarily for his ability to work with star player Jim Brown.

Under Collier, the Browns earned a record of 76-34-2, making him one of the best coaches in team history.

His 3-4 playoff record isn’t awe-inspiring, but he did lead the team to their 1964 championship.

After the heady days of Paul Brown and Blanton Collier and nearly three decades of excellence, the Browns dipped under Nick Skorich (1971-74).

With a record of just 30-24-2 and two playoff losses, Skorich was the first of many Browns coaches to struggle to keep the team relevant.

But at least he had a winning record.

Like Skorich, Forrest Gregg did little to help the Browns remain relevant.

And his one-game interim replacement, Dick Modzelewski, went 0-1 during his one game as head coach for the team.

During his six years with the team (1978-84), coach Sam Rutigliano got to coach franchise-leading quarterback Brian Sipe.

However, his 0-2 playoff record and overall 47-50 record don’t quite rocket him to the top of the list.

During his five years with the Browns (1984-88), coach Marty Schottenheimer earned a 44-27 record and earned two playoff wins – the first coach to win a playoff game for the Browns since Blanton Collier.

However, Schottenheimer is the last winning coach for the Browns to date.

Bud Carson’s two partial seasons with the Browns (1989-90) were mediocre at best – though he did win a playoff game, he ultimately ended his career 11-13-1 with the Browns.

His interim replacement, Jim Shofner did little better in 1990, going 1-6

Belichick is so recognized as the face of the New England Patriots that few remember he started his career on the Browns.

He was also the last coach of the original Browns.

When the Browns returned to Cleveland in 1999, Chris Palmer had big shoes to fill.

After Palmer’s struggles, Butch Davis was brought in as coach and general manager to help improve the team.

Interim coach Terry Robiskie finished the year 1-4. Note: the playoff appearance during this time was the last the Browns have experienced to date.

Between 2005 to 2008, Romeo Crennel worked hard to bring the Browns back to their former dominance.

However, this is not the worst head coach record in the team’s history.

In two years, Pat Shurmur had a record of 9-23, and the new Browns continued to struggle.

By the time Mike Pettine inherited the Browns in 2014 (he lasted until 2015), the team had been struggling with years of irrelevance.

Pettine did little to change this with a 10-22 record.

Whether fairly or unfairly, Hue Jackson is likely to go down in history as the worst Cleveland coach of all time.

And new coach, Freddie Kitchens, has yet to prove his mettle on the team. 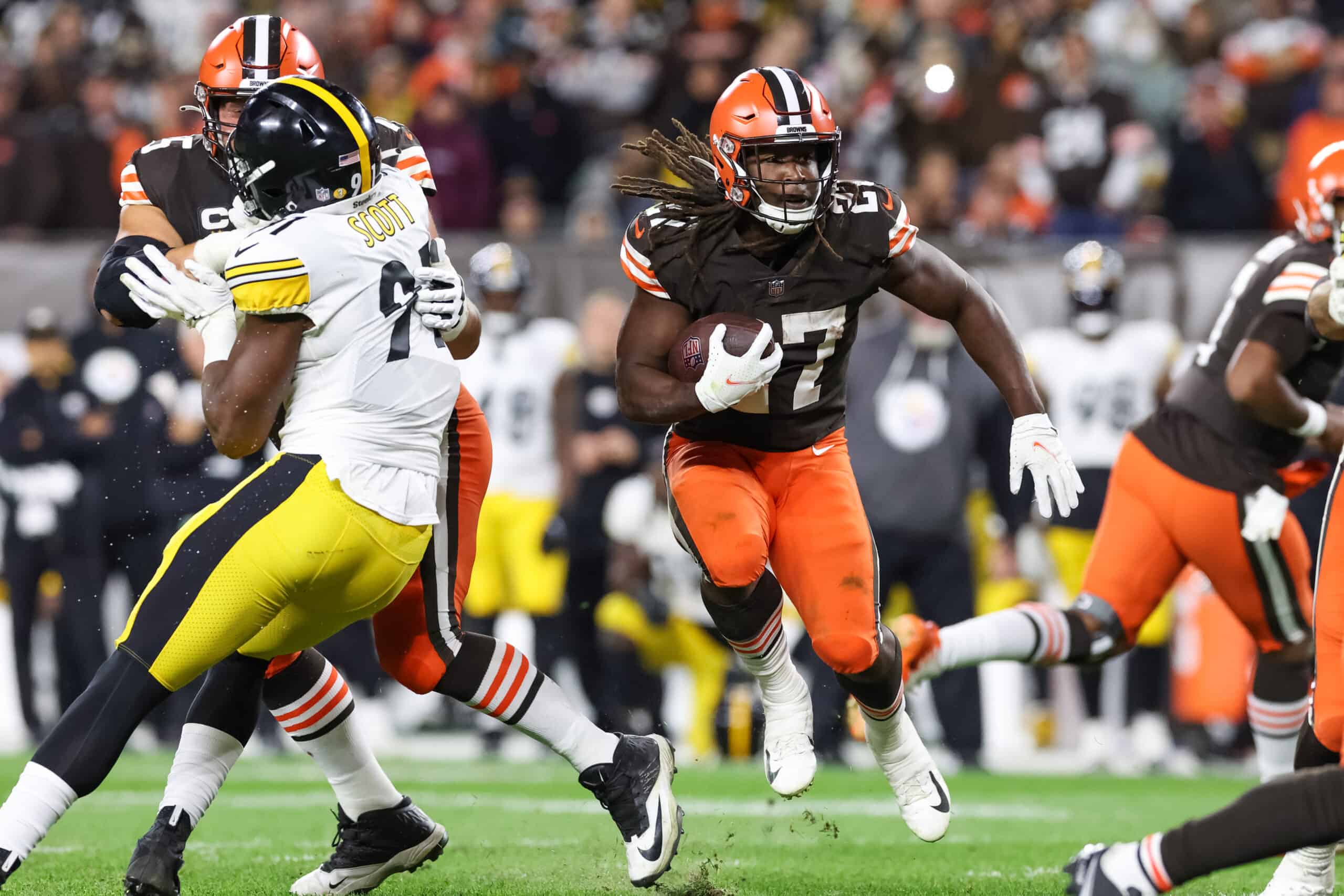 What Are Cleveland Browns Fans Called? (What To Know)