The Deshaun Watson saga is the one big thing that could prevent the Cleveland Browns from fulfilling the promise of this upcoming season.

After years of mediocrity, they finally appear to at least have the beginnings of a squad that can compete with almost any other in the NFL.

But the likelihood of Watson being suspended could seriously muck up any real expectations for the Browns this year.

He is facing at least 24 civil lawsuits related to alleged incidents of misconduct, and attorney Tony Buzbee, who is representing many of the women filing suit against Watson, says that 20 of those suits have now been settled.

But an NFL spokesman has said that those settlements will have “no impact on the collectively bargained disciplinary process.”

Statement from NFL spokesman Brian McCarthy, on Deshaun Watson settling 20 of the 24 civil lawsuits: "Today’s development has no impact on the collectively bargained disciplinary process.” #Browns

Therefore, the Browns are left looking over their collective shoulder, waiting and hoping that Watson either gets just a slap on the wrist, or that they get extremely lucky and he ends up not getting suspended at all.

Where There Is Smoke, There Has To Be Fire

According to a New York Times expose piece recently done by Jenny Vrentas, Watson hired at least 66 different massage therapists within a span of 17 months.

It seems like with each passing week, at least one more victim comes forward and files suit against the three-time Pro Bowler.

This saga also seems to highlight what some say is a culture of misogyny and even bigotry throughout the NFL, which has been exposed by the Daniel Snyder, Brian Flores and Jon Gruden incidents in recent months.

Some feel that commissioner Roger Goodell may be forced to give Watson a brutal punishment simply to save face and try to send the message that America’s most popular sport is trying to clean up its image.

Regardless of the settlements, the NFL still looks bad if it doesn't ban Deshaun Watson for the entire 2022 season. Otherwise, it's "another rich athlete paying his way out of trouble" in the court of public opinion & another weak decision by the NFL pertaining to abusing women.

The Watson Cases Have Arguably Hurt The Browns’ Image

Members of the Dawg Pound seem split on the Watson saga.

Some seem livid at the Haslam family and the organization as a whole for acquiring him despite the bad optics of the lawsuits and what it seems to say about the organization’s values.

There are also a few fans who think all the allegations the quarterback is facing are bogus and that the situation will fade away in time.

But one thing seems certain – there will not be a quick or easy resolution to the situation. 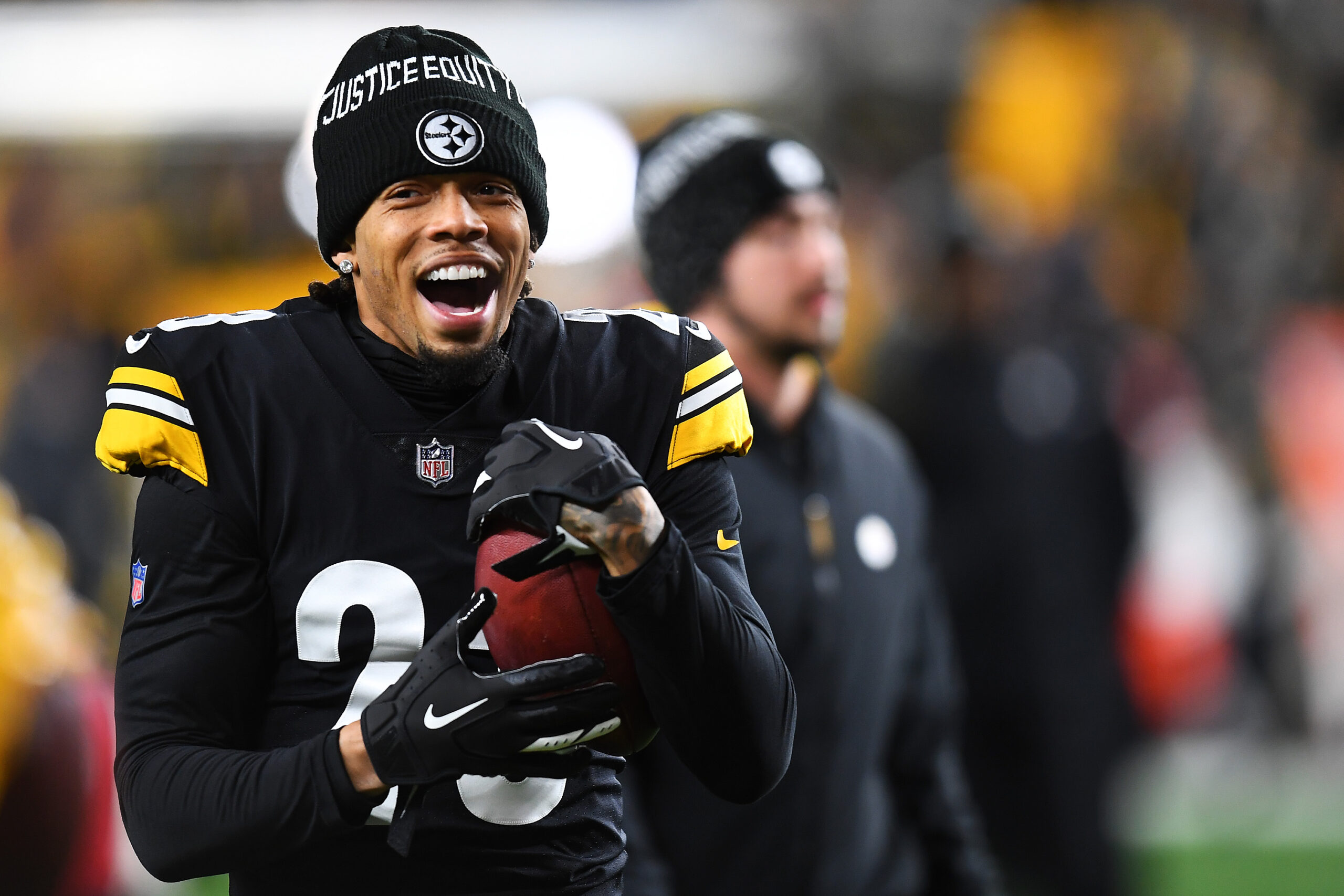 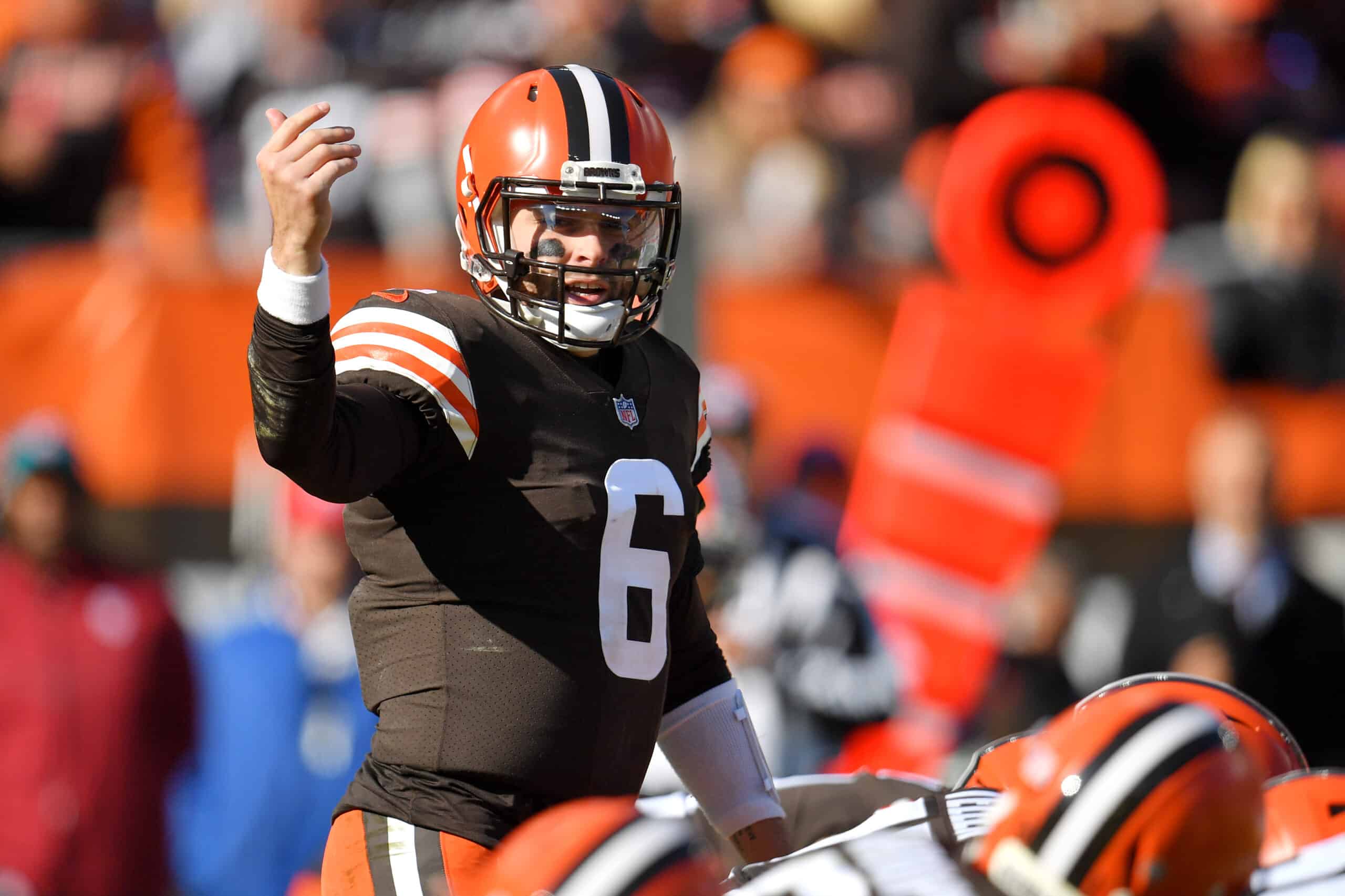