You are here: Home / Daily News / Report: Landry, Among Others, Were Nearly Falcons

There is a time-tested proverb that says, in part, that the best-laid plans of men often go awry.

That is certainly true when it comes to NFL free agency.

Just when a team thinks they have their prized free agent ready to sign, another team swoops in to undo everything.

The Atlanta Falcons looked to have the inside track to former Houston quarterback Deshaun Watson earlier this week.

Out of nowhere, the Browns came in and pitched a deal to Watson that was too good to pass up.

On Friday, Watson shocked the sports world when he announced that he was the newest member of the Cleveland Browns.

As it turns out, his signing with Cleveland messed up the plans of a number of free agents.

Landry, among others, were nearly Georgia Bound

There were a number of rumors circulating before Friday that wherever Watson signed, a number of free agents would follow.

The idea was that Watson would need some new targets to throw and handoff to wherever he landed.

Because Watson is a bona fide top-tier quarterback, free agent pass catchers and runners were ready to follow him anywhere.

According to uSTADIUM, the Falcons believed they had Watson all but locked up on Friday morning.

#Falcons felt they had Deshaun Watson as of this AM. There were even 3 free agents waiting (Jarvis Landry, A.J. Green and possibly Leonard Fournette) who were thinking about joining him. Just an insane situation.

When (if) he signed with Atlanta, former Brown Jarvis Landry, Arizona’s A.J. Green, and Tampa Bay’s Leonard Fournette were ready to become new members of the Falcons as well.

With Watson now a member of the Browns, the fate of the other three players instantly changes.

Green is certainly an option for the Browns, but many believe his best years are behind him.

Ordinarily, one would think that Landry returning to the Browns would be out of the question.

However, as the rumor mill turns, there is a feeling that Landry could return to Cleveland on a reduced contract now that there is a different signal-caller.

As Browns fans have seen firsthand, anything is possible.

The news might be bleak one day, then completely change the next day.

When one piece falls, the next several pieces tip over quickly.

Watson’s signing in Cleveland completely changes the power rankings in the AFC.

Although he may be suspended by the NFL for a number of games in 2022, analysts already predict that the Browns will be contenders.

Of course, that was the thinking last year before Cleveland fell to 8-9.

However, Watson is a proven commodity that the likes of Jarvis Landry want to play with.

Browns fans were appreciative of Landry during his time with the team.

Should he return, Landry would be welcomed with open arms.

It is a possibility too intriguing to ignore and one the team should make a reality. 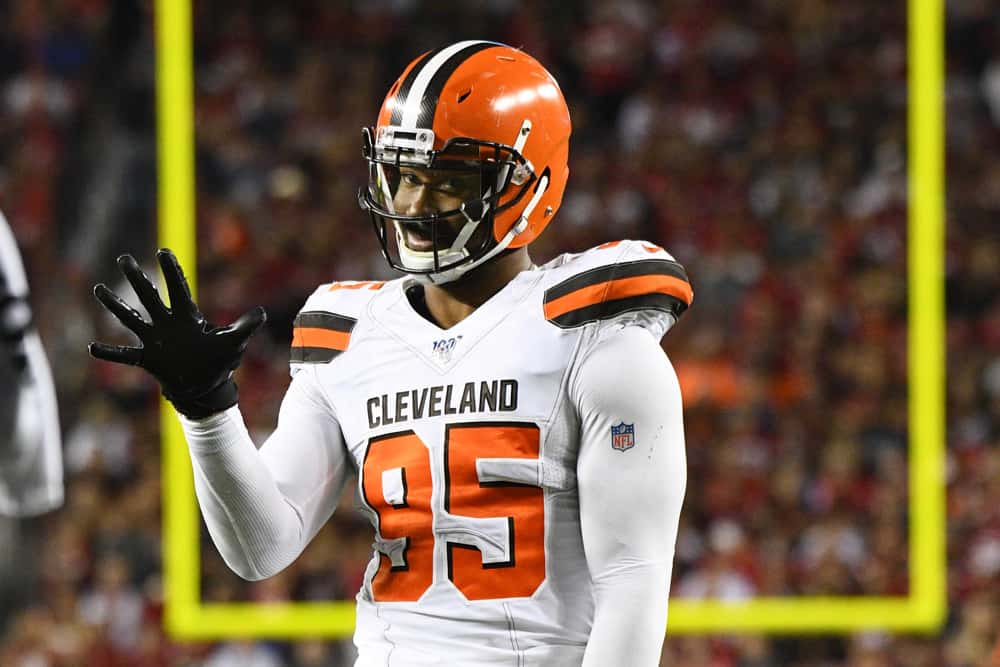