You are here: Home / Daily News / Ricky Williams Wanted To Be Drafted By The Browns 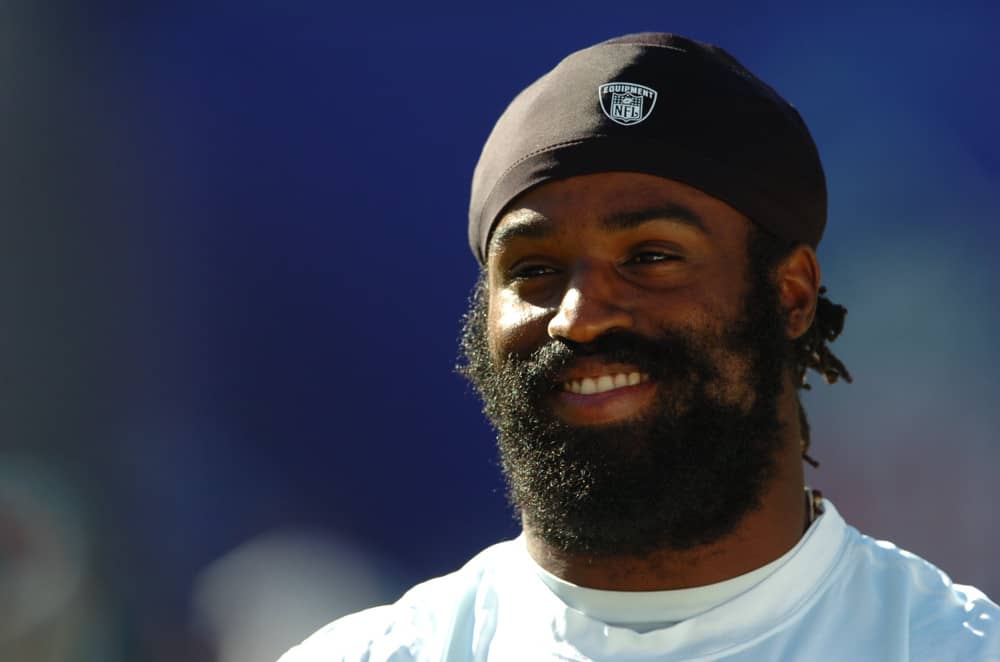 Those are the words that come to mind for Cleveland Browns fans when they hear Ricky Williams talking on The Bootleg Kev Podcast today.

They were discussing the 1999 NFL Draft.

When asked what team he wanted to draft him, he said the Browns.

He went on to say that he felt that he fit with the blue collar culture of the Browns.

Williams also liked the idea of being the first draft pick for the Browns after Art Modell took the team from Cleveland to Baltimore.

Being a part of the team which made Jim Brown a star was also appealing.

How The 1999 NFL Draft Actually Went

Philadelphia had the second pick and selected Donovan McNabb.

The Bengals took quarterback Akili Smith third, and the Colts selected Edgerrin James who was the first running back selected in the fourth position.

Not only didn’t his first choice of Cleveland work out, but Williams also did not get his second or third choices.

His second choice was to play for the Eagles admitting that it would have been fun to play for Andy Reid.

The third choice was the Colts so that he could be a teammate to Peyton Manning.

No one could catch Ricky Williams 🔥

Williams ended up spending 11 seasons in the NFL.

After his first three years with the Saints from 1999-2001, Williams went to the Dolphins and ended his career with the Ravens in 2011.

He ended up with 10,009 yards rushing and 66 rushing touchdowns.

Williams also was a solid receiver; he added 2,606 receiving yards and 8 touchdowns.

In the end, no one knows if drafting Ricky Williams would have changed how the Browns fared in the late 1990s and early 2000s.

For comparison purposes, Tim Couch stayed with the Browns for 5 seasons.