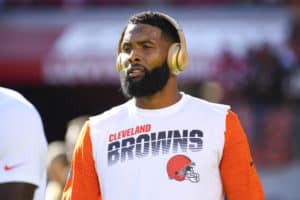 The Cleveland Browns released WR Odell Beckham Jr. and the speculation has begun on where he will land. It didn't take long for some stars around the league to start the recruiting process. New Los Angeles Rams linebacker Von Miller has already started by posting this to his Instagram: "Happy Birthday @obj I love you man! Frfr! Come to the @rams so we can chase … END_OF_DOCUMENT_TOKEN_TO_BE_REPLACED 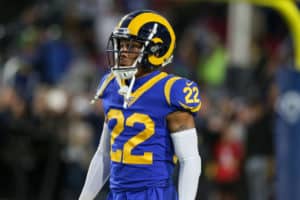 The Cleveland Browns' secondary should be much improved in 2021, especially considering safety John Johnson III is not the only former member of the Los Angeles Rams joining the team. An unnamed source told the NFL Network’s Ian Rapoport that the Browns are signing cornerback Troy Hill to a four-year, $24 million contract. The 29-year-old Youngstown native had … END_OF_DOCUMENT_TOKEN_TO_BE_REPLACED