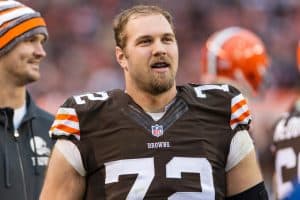 Cleveland Browns fans dream of seeing their team in a Super Bowl someday.  For some former Cleveland Browns, their moment is here.  Eight former Browns are on the rosters of either the San Francisco 49ers or the Kansas City Chiefs.  Six are expected to see some field time.  Two are on the injured reserved list.  Some of the … END_OF_DOCUMENT_TOKEN_TO_BE_REPLACED 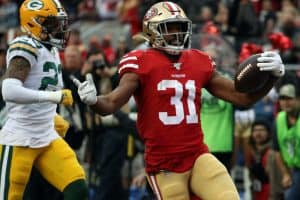 Raheem Mostert is the underdog you want to cheer for in a Super Bowl.  Before rushing for the second-most yards in a playoff game (220) on Sunday, Mostert was passed over by six different teams.  Mostert, now 27 years old, uses those experiences as motivation.  Raheem Mostert was cut by six different teams before landing on the 49ers. He still … END_OF_DOCUMENT_TOKEN_TO_BE_REPLACED