You are here: Home / Daily News / 3 Can’t Miss Things To Do While In Cleveland For The NFL Draft 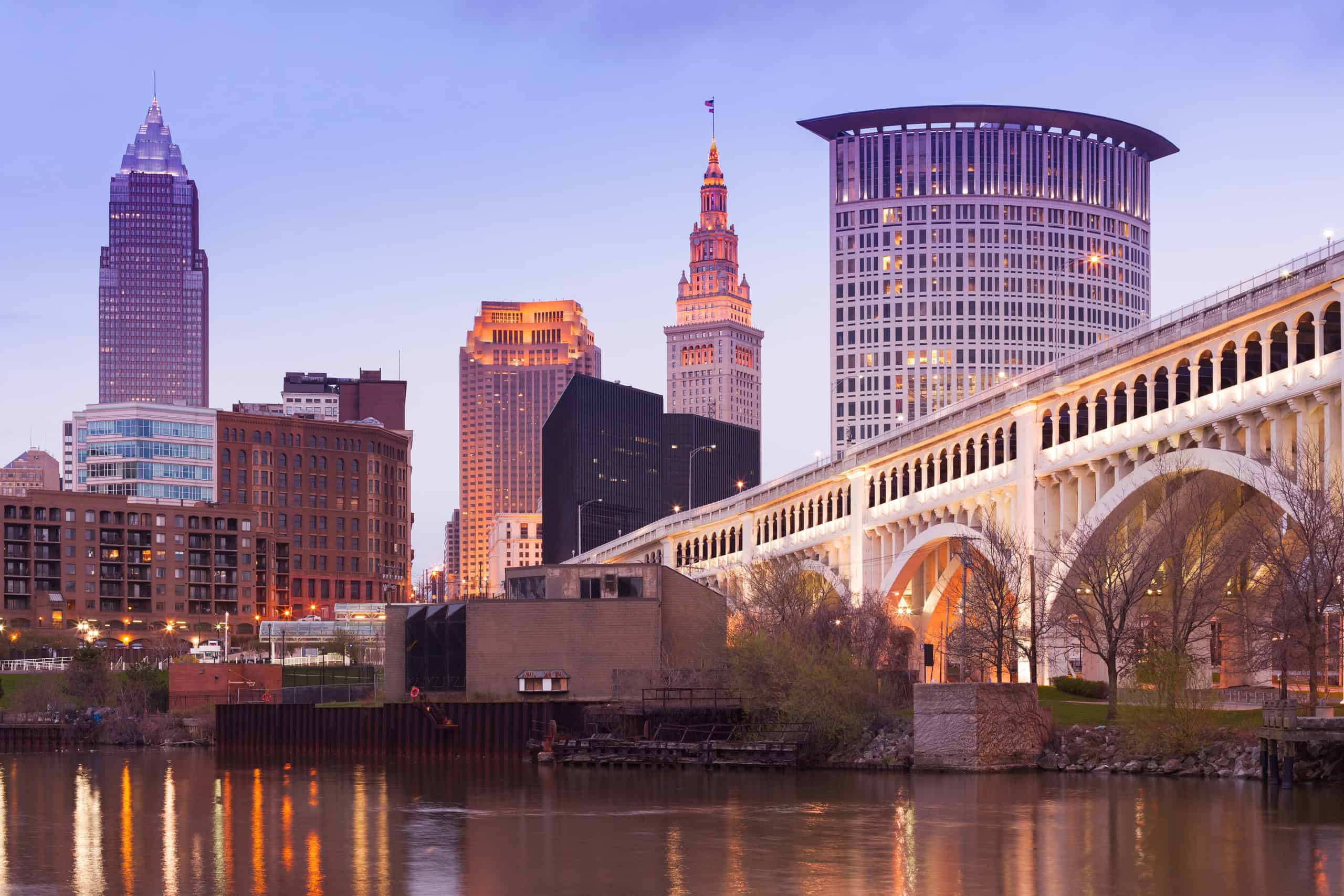 “Give it a chance” are the words of advice from Browns defensive end Myles Garrett to those will be experiencing Cleveland, Ohio, for the first time this weekend.

Garrett says he tells people that are not from Cleveland “to give it a chance.”#Browns pic.twitter.com/66IQPf9ZrO

As the host city of the NFL Draft, the spotlight in the football world this week is on northeast Ohio.

With the bulk of the action happening on the shoreline near the stadium, that portion of downtown will be rocking from Thursday through Sunday.

Newcomers and longtime residents alike will be looking to join in on the festivities downtown.

Let’s look at some of the can’t-miss things to do in Cleveland for the 2021 NFL Draft!

Rock and Roll Hall of Fame

Northeast Ohio is home to two Hall of Fames, one being home to Rock and Roll (the Pro Football Hall of Fame is about an hour south in Canton, Ohio).

Rock music has always been synonymous with the game of football, both sharing an aggressive and passionate style.

The biggest football game of the year, the Super Bowl, always features a halftime musical guest, oftentimes one with a rock background.

So, the Rock and Roll Hall of Fame is introducing a new exhibit that will explore the history of the halftime performances while showcasing some of the iconic artists over the years.

Lady Gaga’s costume worn during her halftime show at Super Bowl LI is on display at the Rock and Roll Hall of Fame in Cleveland. The new exhibition is celebrating 55 years of halftime shows. pic.twitter.com/8LEtDpkjB1

The facility is open, with distancing, masking and other health protocols in place.

Online exhibit guides are also available for those unable to make it inside!

The Rock Hall is an iconic collection of music history that blends well with the football-themed week in Cleveland.

One of the busiest locations in downtown Cleveland is the Gateway District.

Feeling hungry after walking around downtown?

Grab some tacos and a margarita at Barrio, grab a slice at Pizza 216, or grab a drink and some awesome bar eats at The Clevelander.

There are plenty of other food options available, so finding something that everyone likes shouldn’t be a challenge.

The Gateway District is also home to some of the coolest shops in town.

One in particular, GV Art + Apparel, features uniquely designed local sports-themed clothing that even some of the athletes have been known for wearing.

On this Date in 1985 @BernieKosarQB announced he was skipping his final 2 seasons at Miami to come play for his hometown Browns!

RT if you’re sure glad he did!

And start Draft week off right by grabbing one of our freshly restocked vintage Bernie tees!😎 pic.twitter.com/3lXGiFrUwM

There are tons more to experience in the surrounding area as well.

Historic PlayHouse Square is right down the street and has featured some amazing theatrical performances over the years.

Public Square is also nearby, where the JACK Cleveland Casino can be found.

Progressive Field and Rocket Mortgage Fieldhouse, home of the Cleveland Indians and Cavaliers respectively, are also right nearby.

The Gateway District is the perfect spot for people of all ages and interests to experience.

One of the prettiest locations to go downtown is The Flats.

It’s a revived area where the Cuyahoga River flows right through.

A plethora of eateries and breweries await, with many of them offering a tremendous view of the water.

Punch Bowl Social is a popular venue here, with food, drinks, and games all being offered.

Entertainment options are available as well, such as a trip to the Greater Cleveland Aquarium.

If nothing else, the cool architecture of the area makes The Flats an intriguing spot to see.

The Flats in Cleveland, OH pic.twitter.com/tj5fJpDLno

Should Kevin Stefanski Be On The Hot Seat In 2023?

3 Things We Learned In Episode 2 Of 'Building The Browns'