You are here: Home / Daily News / 3 Most Disappointing Browns Players So Far 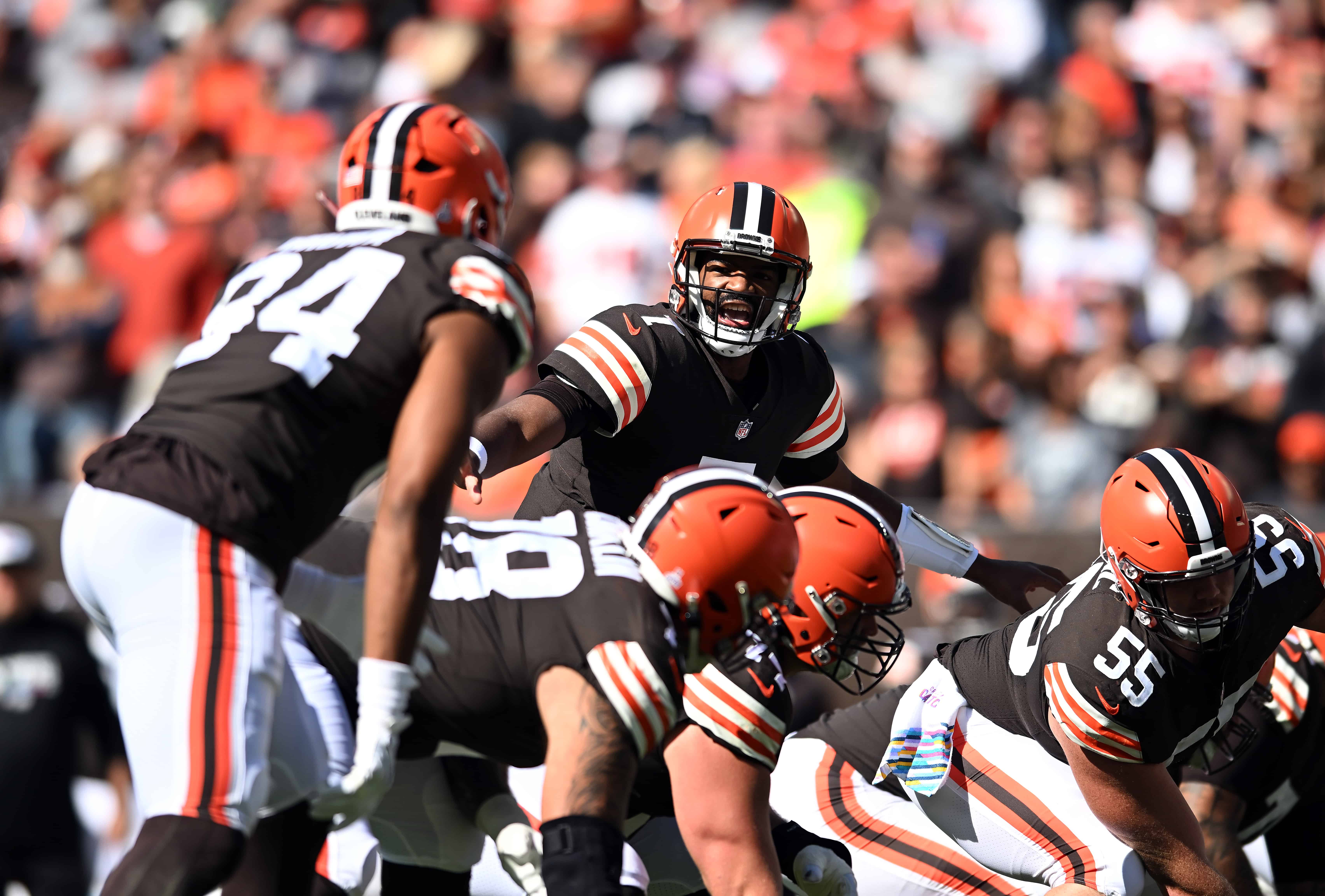 Expectations might have been tempered when the Cleveland Browns starting quarterback was suspended for 11 games.

But some early returns and confident words from the coaches lifted fans’ spirits and expectations.

Joe Flacco throws 2 TD's in the final 1:22, including this 15-yard strike to Garrett Wilson with 25 seconds remaining, as the New York Jets stun the Cleveland Browns 31-30. #NFL #NYJvsCLE pic.twitter.com/4kXJhAiHTF

And only that once-in-a-lifetime meltdown against the Jets kept Cleveland from rolling out to a 3-0 start.

But things went even further off the rails after Denzel Ward recovered a 51st-minute fumble in Week 3.

Safety Grant Delpit’s career got off to a slow start because of an achilles injury in his rookie preseason.

But he won a starting job in Week 11 last year and ranked as the 4th-best coverage safety over the final 7 games.

Pro Football Focus was among the analysts predicting a breakout third season for the former LSU Tiger.

But instead, Delpit finds himself the poster child for the Browns’ 2022 defensive failures.

It might not all be his fault, but he was the closest player in some spectacularly blown coverages.

Another second-round steal, this time in the 2021 NFL Draft, is falling short of fans’ expectations in 2022.

But whatever the reason, JOK has not made many of those “blow-you-up” tackles or impact plays we hoped for.

Jeremiah Owusu-Koramoah tries to fool NE with a “coffee house blitz” on 3rd & long, but the Patriots call a run up and Andrews buries the LB.

Great adjustment by Hunter Henry seeing penetration at the POA and coming off his assignment to seal pic.twitter.com/tb9cvQ7jk6

He has 4 tackles for a loss, but he has not touched a quarterback so far this season.

And quarterbacks enjoy a 135.7 quarterback rating when throwing in JOK’s direction.

Fair Or Not: Cade York

Kicking in Cleveland is not for the faint of heart, the weak of spirit, nor the easily bruised.

And Cade York is a victim of insane expectations and reputation.

Fair or not, we were practically assured York would never miss a kick for the next 20 years.

#Browns coach Kevin Stefanski said he has no worries about kicker Cade York's state of mind after 2 missed FGs on Sunday in loss, including potential winner with 11 seconds left.

Looking back on the kickers Cleveland has gone through since Phil Dawson, York is still #2 since 1999.

But he’s fated to a career of Evan McPherson and Justin Tuck comparisons that will be difficult to live up to.

Ravens Could Be Without 2 Notable Players Against Browns