Sometimes, an NFL quarterback can have a bad game and escape with a win.

Sometimes, an NFL quarterback can have a bad game but not stand out thanks to equally bad efforts by teammates.

But Baker Mayfield had a bad game Saturday and stood out as the main reason for the Cleveland Browns’ 24-22 loss.

Baker Mayfield on tonight’s game: “It’s frustrating. I thought our defense played great, our skill players played well, same thing with the offensive line. Backs were running their tail off. That’s why it’s frustrating for me. I hurt this team. There’s no excuse.”

And he was the first one to admit so in the post-game presser:

“I hurt this team,” Mayfield said. “It’s frustrating. I thought our defense played great. Our skill players played well. Same thing for the offensive line. Backs were running their tails off. I hurt this team. There’s no excuse.”

Green Bay certainly did that, turning 3 first-half interceptions and short fields into 21 of their 24 points.

Per @ESPNStatsInfo, Baker Mayfield was 2 of 10 for 40 yards with 4 INTs on throws 10+ yards downfield vs. GB. #Browns

Devante Adams had 8 of his 10 catches in the first half as the Packers jumped out to a 21-12 halftime lead.

Cleveland’s defense held Aaron Rodgers to a field goal from there on out and gave Mayfield a chance to redeem himself.

But there was one more interception in the battered quarterback’s repertoire, and it sealed the Browns’ fate.

Brandon Weeden was the last Browns quarterback to throw 4 interceptions in a game back in 2012.

But it can happen to anybody, as evidenced by future Hall of Famer Tom Brady’s 6 career games with 4 picks.

And we know interceptions aren’t always the quarterback’s fault.

Baker Mayfield drops it right into the basket 🎯 pic.twitter.com/tGvF2ocgI7

Mayfield alluded to that by copping to only the 2nd and 3rd pick, both misfires to Jarvis Landry.

He explained he didn’t follow through on one pass and should have put the second closer to the sideline.

But he offered no such technical description of what went wrong in the first or 4th interceptions.

#Browns Baker Mayfield on his 4 INTs: "I don't think it was anything preparation-wise mentally, it was just missed throws. Uncharacteristic… I hurt our team."

After the early pick, cameras picked up Mayfield discussing a blatant hold on his receiver with a referee.

Donovan Peoples-Jones was definitely held, and Mayfield might have thought he had a free play.

In that case, the decision to throw deep was correct, even with a safety over the top of Peoples-Jones.

Likewise, Mayfield and DPJ complained of a jersey tug that allowed the defender to make the 4th-quarter game sealer.

Are Refs To Blame For 2 Picks?

Mayfield was correct in asserting his receiver was held on both his first and fourth interception.

But that doesn’t exonerate him from all blame for the turnovers.

Mayfield knows he can’t count on a flag being thrown on any play, no matter how blatant the offense is.

Baker Mayfield throws a game sealing INT on this play where this defensive holding is blatantly ignored and nothing is called #CLEvsGB pic.twitter.com/2drNzALwsL

And obviously, he did not see a flag being thrown on his first interception.

Mayfield saw the hold, so he also saw the tight coverage, and he should have seen the safety, too.

And anyone who watches the NFL regularly knows a jersey tug is no automatic call.

Peoples-Jones arguably initiated contact with the cornerback, and the tug happened as he tried to separate.

Mayfield saw the two were engaged and could not assume DPJ would break away, or that he would get the flag.

And none of the interceptions explains other misfires during the game.

Cleveland’s quarterback threw a variety of incomplete passes behind, short, or high to receivers. 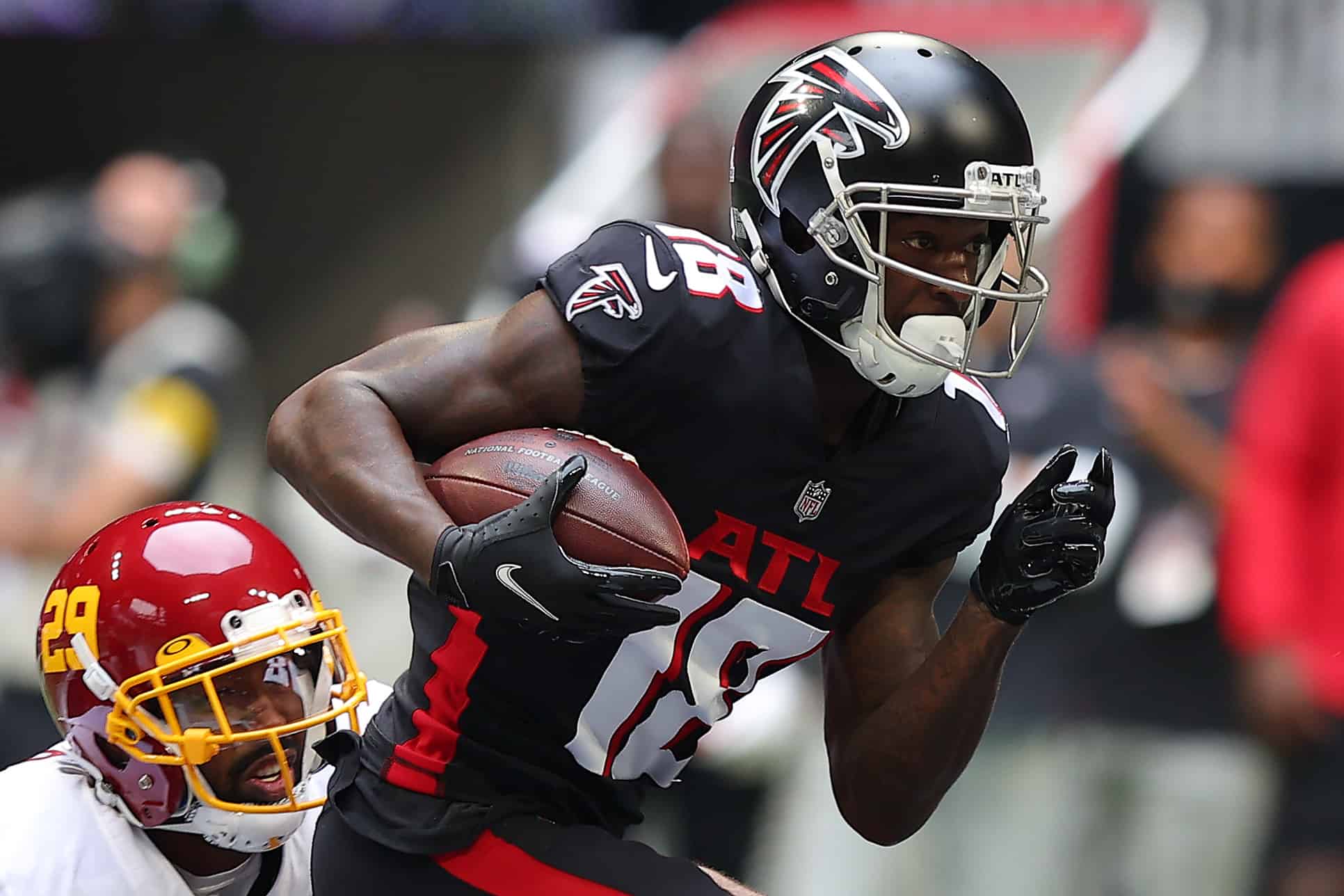 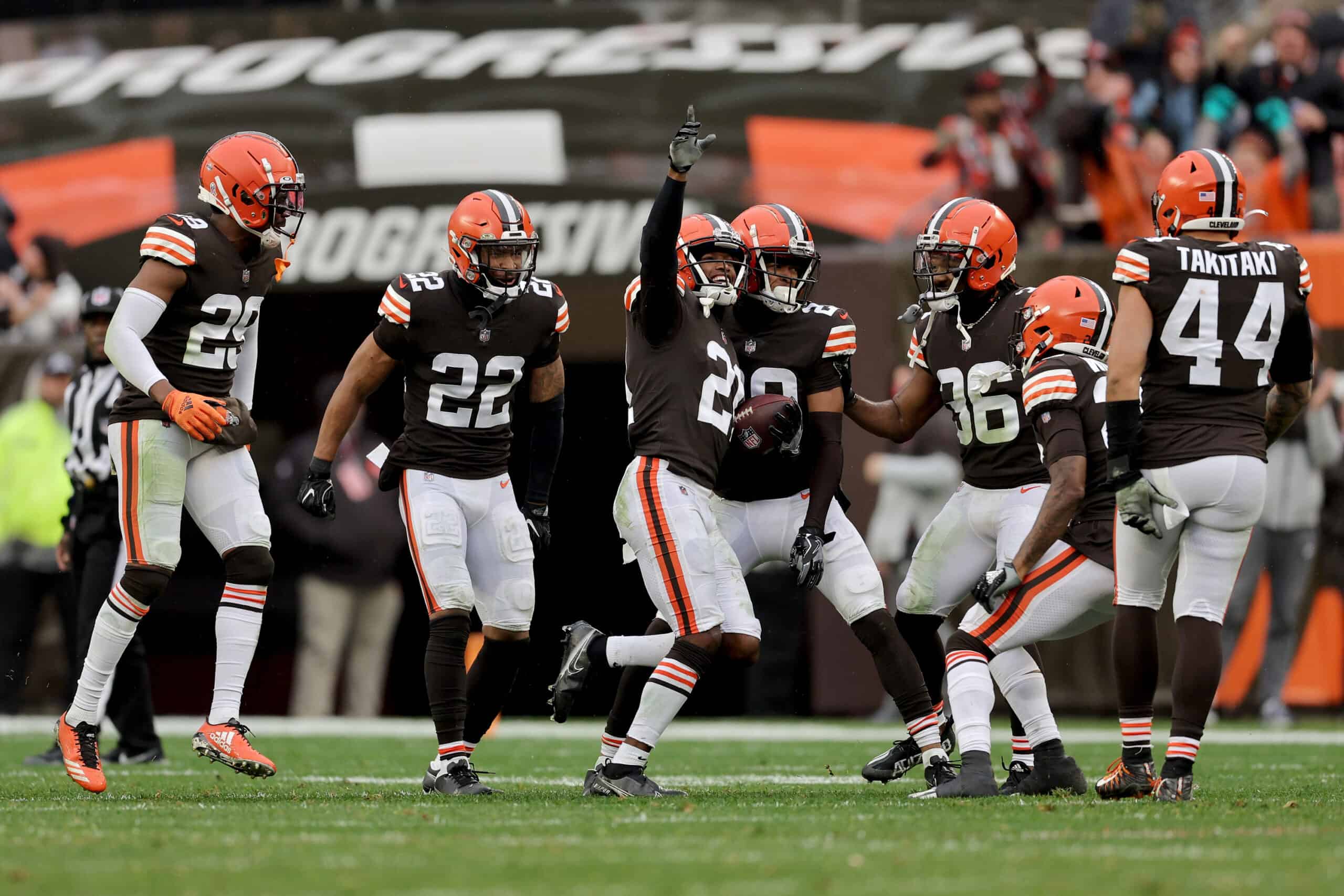 3 Most Valuable Players This Past Season For Browns