The Cleveland Browns continue to wait for a ruling on Deshaun Watson.

There is much speculation, but we know very little except for how the process works.

In the meantime, here is the Thursday edition of Browns Nation news and notes.

Fans hoping to see many David Njoku highlights in 2022 will appreciate this news.

Njoku is representing the Browns at Travis Kelce‘s TE University in Nashville, Tennessee which runs from June 22 through June 24.

A big group is expected and so far 24 players have committed to attending.

The event also includes a charity event headlined by Kelce for the Boys & Girls Club of America.

If this story sounds familiar, it could be because Njoku also attended the event in 2021.

Offseason activities for #Browns may be over, but not for TE David Njoku.

He’ll be attending TE University in Nashville next week.

If Watson plays, many expect Njoku to have a breakout year.

The Browns used the franchise tag during the spring to hold on to Njoku before finalizing his 4-year $56.75 million dollar contract extension late last month.

The Browns have signed TE David Njoku to a four-year, $56.75M contract extension, per @RapSheet and @TomPelissero pic.twitter.com/ULk9F4rqpg

Former Browns cornerback Joe Haden posted a picture of himself in his Browns uniform on Instagram on Wednesday.

He spent the first seven seasons of his career with the Browns before jumping to the Browns’ AFC North foe, the Pittsburgh Steelers, where he has been for the past five seasons.

Haden is a free agent so it can mean one of two things.

Does Joe Haden sign a 1 day contract to retire as a #Browns player? pic.twitter.com/EgCWIB2psM

He is rejoining the Browns in 2022, or he is signing a one-day deal to retire as a Brown.

The average age of the Cavaliers, Guardians, and Browns players is around 25 years of age.

These are the prime years to win championships for a city that deserves them.

Several people took to social media on Wednesday to recall the 6-year anniversary of the Cavs championship parade.

It’s the six-year anniversary of my greatest day as a sportswriter — the 2016 NBA champion Cleveland #Cavaliers parade. Was fortunate enough to walk behind ⁦@KingJames⁩ car. pic.twitter.com/1SjyBsDmIn

No championship parade will ever top the Cavs parade 6 years ago today pic.twitter.com/Fh2m7crfl3 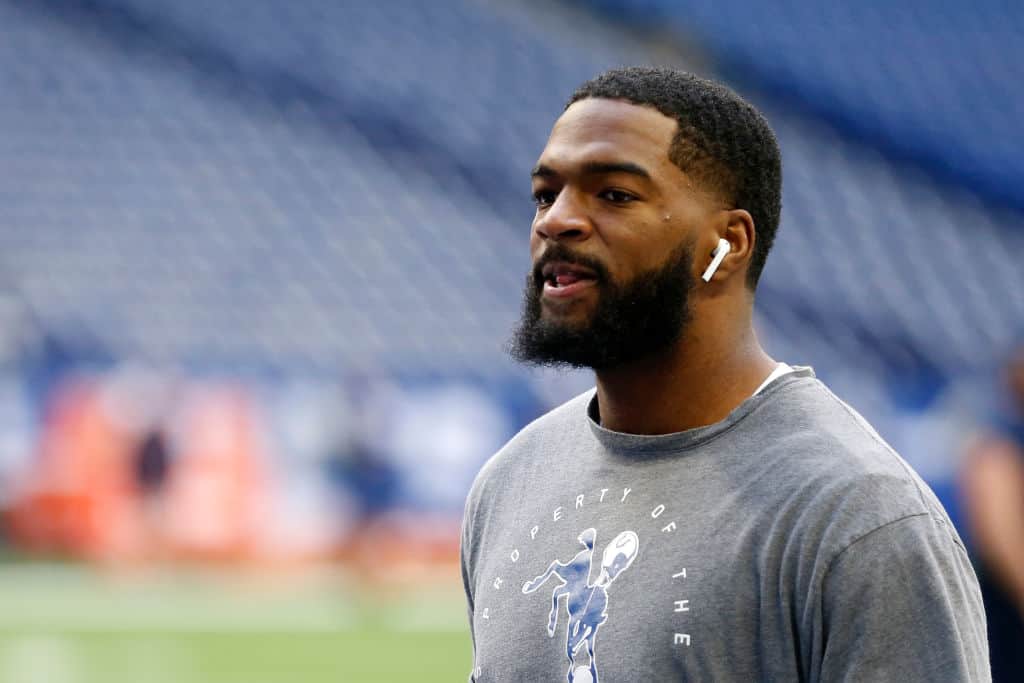