You are here: Home / Daily News / Joe Haden Has A Special Message For Browns Fans 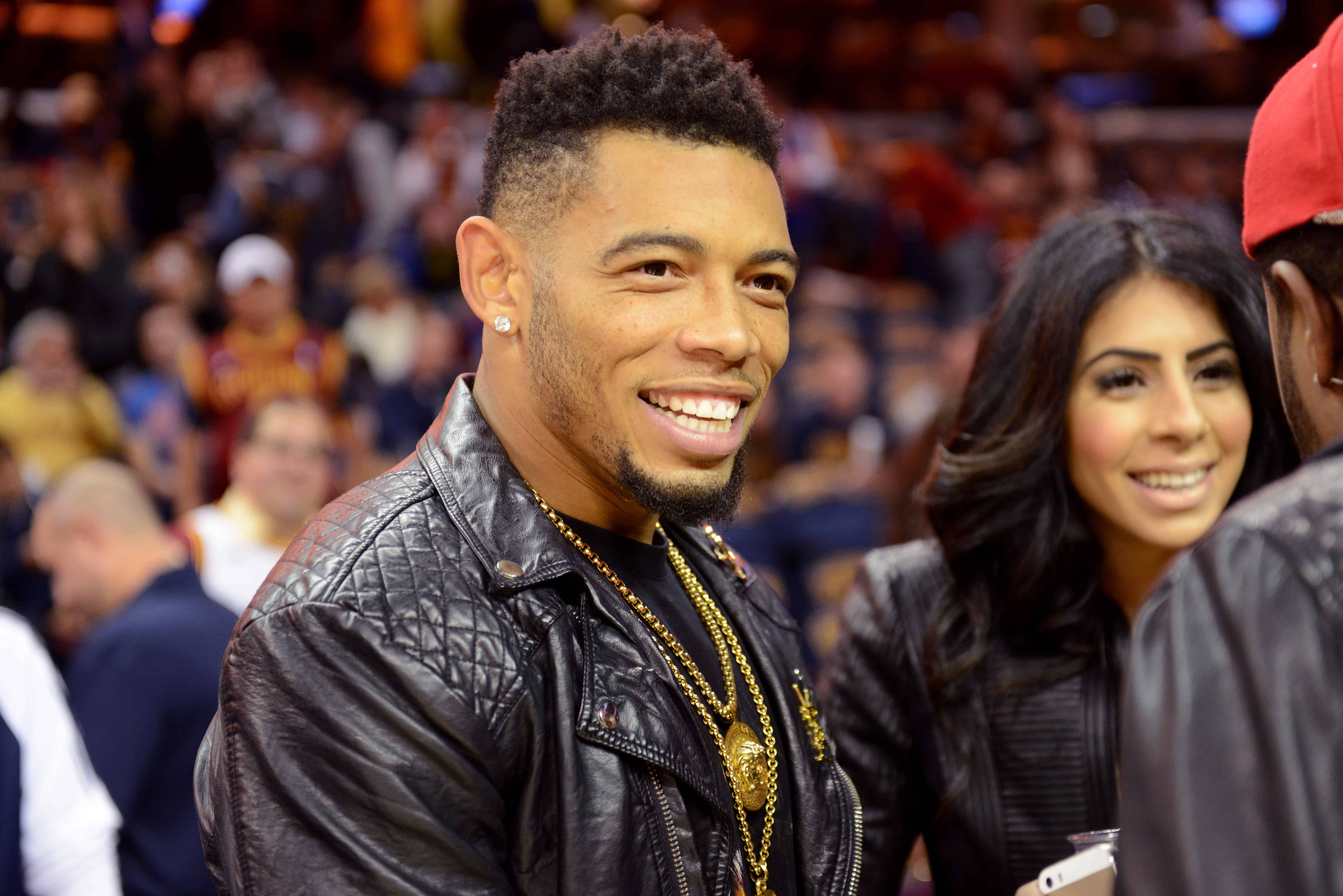 After a splendid career in both northeast Ohio and Pittsburgh, Haden still sticks around the game.

It’s clear Haden enjoyed his time in Cleveland and still has love for fans in the area.

He stated he “was glad he could retire a Brown” and that he’d be in attendance for the Monday night game against Cincinnati.

A Spark in the Dark

That never stopped him from playing hard and performing well.

He played 90 total games with the Browns, intercepting 19 passes and getting one pick-six.

He also made over 300 tackles as a Brown, forcing and recovering four fumbles.

What a career for number 23

There have been some dark years for Cleveland football with Haden being a member for many of those teams.

Guys that stuck around and played hard regardless, like him and Joe Thomas, will always be appreciated.

Love for NEO from Joe

But, as we’ve talked about plenty of times, Joe still voices his admiration for Cleveland.

That continues even now as he prioritized retiring as a Brown and not with another team.

His appreciation for the city extends outside of just the fact he lived in the area for a long time.

He told reporters earlier this week the city “embraced” him when the Browns drafted him.

Joe Haden said city embraced him, which is why he wanted to retire with #Browns. pic.twitter.com/A3G30aTg54

And for good reason.

Coming to a new city as a highly touted rookie presents its fair share of challenges.

Having the support of the city can do wonders for an athlete, as it did with Haden.

As much of an impact northeast Ohio has had on Haden, he’s done plenty for the people there too.

Even media members, such as Tom Withers of the Associated Press, have taken time to display their fondness for Joe.

Joe Haden has always been a class act. Cool for him to retire with #Browns. I’m grateful our paths crossed. One of my favorite guys. pic.twitter.com/6Ch9yPX8Hf

Of course, plenty of fans remain vocal in their support of Haden.

I love Joe Haden retiring as a Cleveland Brown! #browns

Joe Haden was one of those pro athletes who just fit with Cleveland. While here, he was involved in the community. I still don’t understand why Browns let him walk. Joe Haden rocks.

I’m so happy man I could shed a tear. Joe Haden was one of the only true superstar we had when I was growing up. It hurt my heart when they cut him. Thank you for retiring a Brown @joehaden23 Cleveland will ALWAYS have your back🧡💯 https://t.co/74fYcPYolY

With a homecoming of sorts for Haden this week, he’ll be in attendance for perhaps the biggest game of Cleveland’s season far.

At 2-5, Monday’s contest with the Bengals is as must-win as it gets at this point in the season.

Joe Burrow and the Bengals are clicking on offense more and more with each week.

To get a win, guys have to come with the same energy as Haden did week in and week out.