On Sunday, the Cleveland Browns were able to escape with the victory over the Baltimore Ravens.

This was a significant victory with only four games left in the regular season.

However, the team is also likely to be without one of their bigger offensive weapons.

During Sunday’s Week 14 victory, running back Kareem Hunt went down with an ankle injury.

It was reported that he could’ve returned if needed, but now is being listed as week-to-week by the team.

That being said, Browns fans shouldn’t expect Hunt to play in Saturday’s matchup against the Las Vegas Raiders.

The Browns pulled off the win on Sunday, but losing Hunt is going to hurt in the long run.

It’s the NFL, so injuries happen all the time and that’s why having depth is so important.

Luckily, Cleveland has some of the best depth in the entire league at the running back position.

The loss of Hunt certainly does sting, but that just means other players need to step up.

Next week, fans should expect Nick Chubb to take on a heavier workload in the backfield.

In Week 14, Chubb saw 17 rushing attempts with Hunt only contributing two attempts before going down.

The Ravens have a strong run defense, but Chubb still found some holes to run.

Good execution by #Browns OL but also note how Nick Chubb sets up the pull by Wyatt Teller pic.twitter.com/Zc4TJnwNzK

Also, third-year back D’Ernest Johnson should have a bigger role in the running game.

He saw four attempts for 22 yards on the ground in Week 14, which isn’t jaw-dropping, but is still over five yards per carry.

The Browns should be in capable hands with Chubb and Johnson in the backfield.

Johnson has shown he can be counted on, so we’ll have if he has an increased usage without Hunt available.

As already mentioned, Hunt is expected to miss multiple weeks, according to head coach Kevin Stefanski.

The good news is, the Browns didn’t put Hunt on the injured reserve.

That means, he could possibly return for Week 16, assuming he sits out on Saturday against the Raiders.

The timetable is obviously uncertain, but it sounds like Hunt could’ve returned to the game on Sunday.

Source says Browns RB Kareem Hunt is doing 'good' coming off the ankle injury and possibly could have played in second half if needed. He'll get an MRI on Monday.

It’s unfortunate, but the Browns do have the depth to overcome this obstacle.

Fans should expect Cleveland to be cautious here since they do have capable options at running back.

This certainly hurts the Browns’ offense, but it could’ve been worse, so hopefully Hunt is back by the end of the regular season. 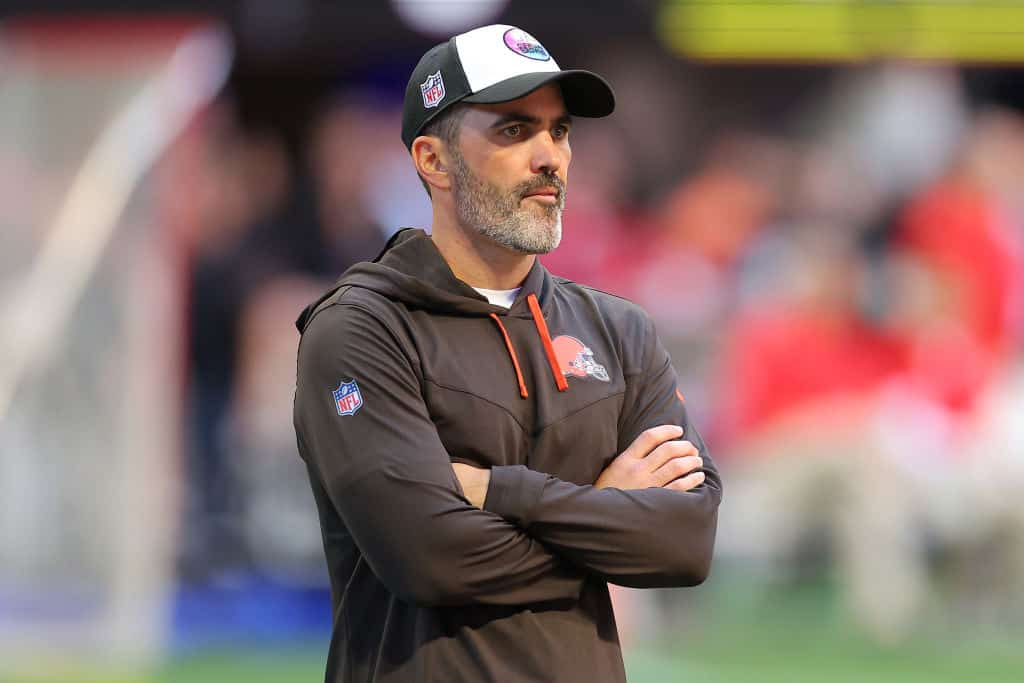 Studs & Duds From Browns' Victory Over The Ravens