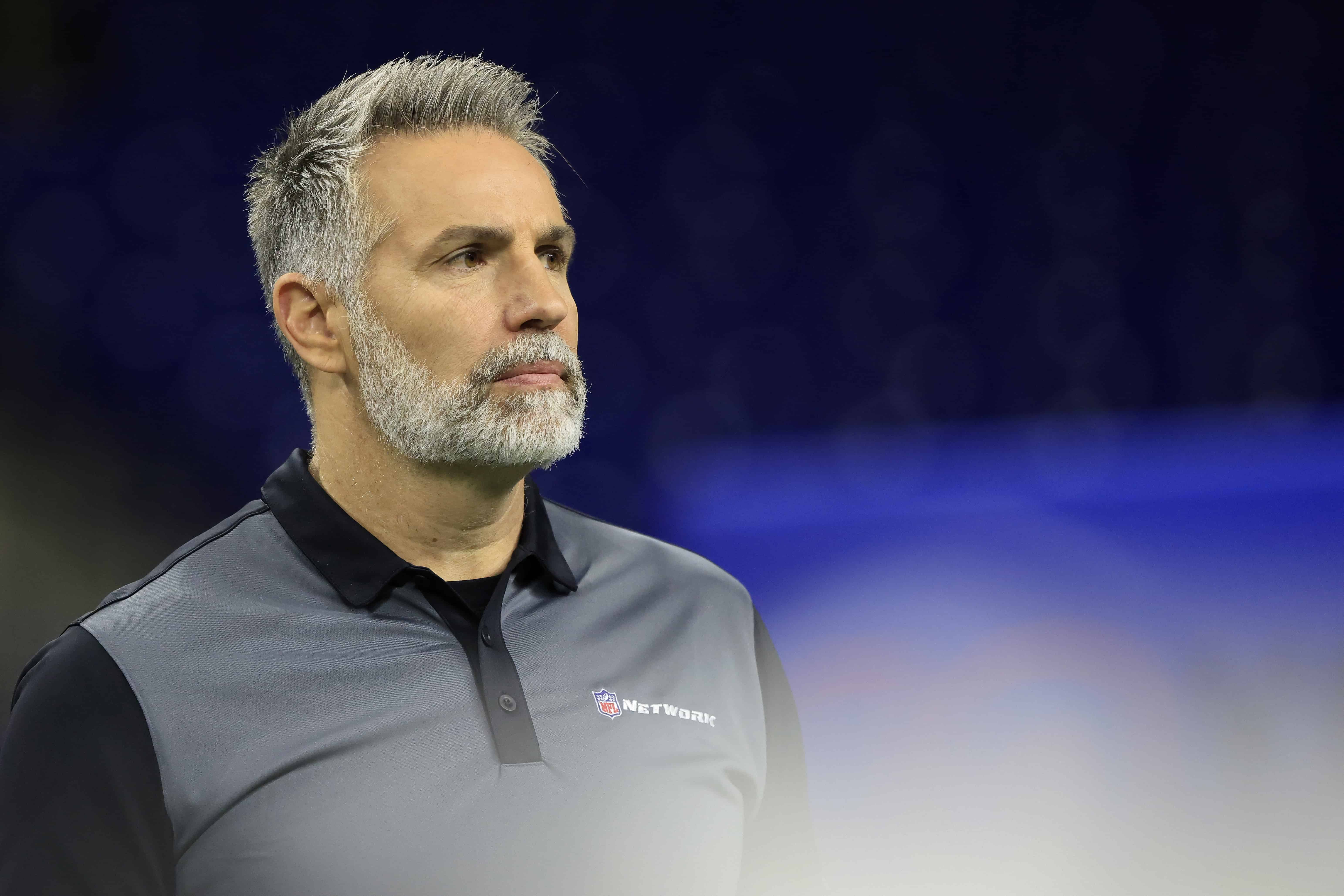 More than a few moments of my recent Sunday afternoons have been spent screaming at the TV.

But my biggest reactions have come after another opposing receiver catches a pass without a defender in the picture.

Almost every week, Cleveland’s collection of first-round draft picks and veteran leaders let someone go uncovered for a big play.

And like many Browns fans, I’m left to ponder into the wee hours of the night how exactly Joe Woods’ defense is supposed to work.

But thanks to former Pro Bowl quarterback, Kurt Warner, my mind can rest easy from its stressful search for answers.

Because, according to Warner, there is no answer nor rational explanation for what is going on with the Browns’ defense.

Joe Woods fields a defensive scheme so innovative that even a professional NFL analyst can’t understand it.

Warner Has The Same Questions We Have

Warner watched the Browns game versus the Patriots Sunday and gave credit where due to rookie QB Bailey Zappe.

But he found it difficult to watch the Browns’ defense continue to defy logic by “making offense easy.”

👀 I hope players and coaches hear what Kurt Warner spoke about. Just from observation – if he was scheming against #Browns defense. 👇👇👇@Brownshttps://t.co/qKkdg39dep pic.twitter.com/oJF2bwCTHd

And while he has a lot of questions about what Joe Woods’s unit is trying to do, he does know one thing.

“I know exactly how I would attack them,” said Warner on 92.3TheFan this week. “And I feel like I could exploit them when I play them even though they have good players. That’s the hard thing to put your finger on. Why does this defense have such holes when it is not structurally too different from what we see from many other teams.”

Warner cited a particular play where New England bunched up 3 receivers and Cleveland didn’t seem to have a response.

After watching @Patriots @Browns I’ve concluded @baileyzappe04 understands game, what he’s looking at & processing info… AND Browns D is a tough watch, good players but it seems like everything is always open & they make offense easy (have felt this way for yrs, but WHY?)!

Three defenders pointed at one another and played 6-7 yards off the ball, allowing for an easy 5-yard hook.

The Hall of Fame quarterback couldn’t figure out if this was confusion on the players’ part or Joe Woods’ scheme.

But he knew it didn’t work and turned into one of many questionable coverages that made things easier for Zappe.

Cleveland is supposed to field a top-notch defense- widely projected as a top-5 unit in the preseason.

To be certain, injuries to their top two pass rushers, the linebacker holding the middle together, and an All-Pro cornerback hurt.

But even before he started losing players, Joe Woods showed a knack for totally disguising his secondary scheme.

In fact, sometimes the defender is downright invisible, like in this play to Robbie Anderson in Week 1.

Some defensive coordinators might be tempted to throw out their plan and start over after giving up so many big plays.

But Woods believes his players will eventually figure out how to cover the holes Warner- and everybody else in the stadium- see.

Cleveland’s defense faces the two quarterbacks it is supposedly designed to stop over the next two weeks.

And if Woods’ unit can’t hem in Lamar Jackson and Joe Burrows, there could be a new coordinator looking for bye-week answers.

Will Deshaun Watson Be The Cure The Browns Need?

How Much Blame Should Be On Andrew Berry For This Season?