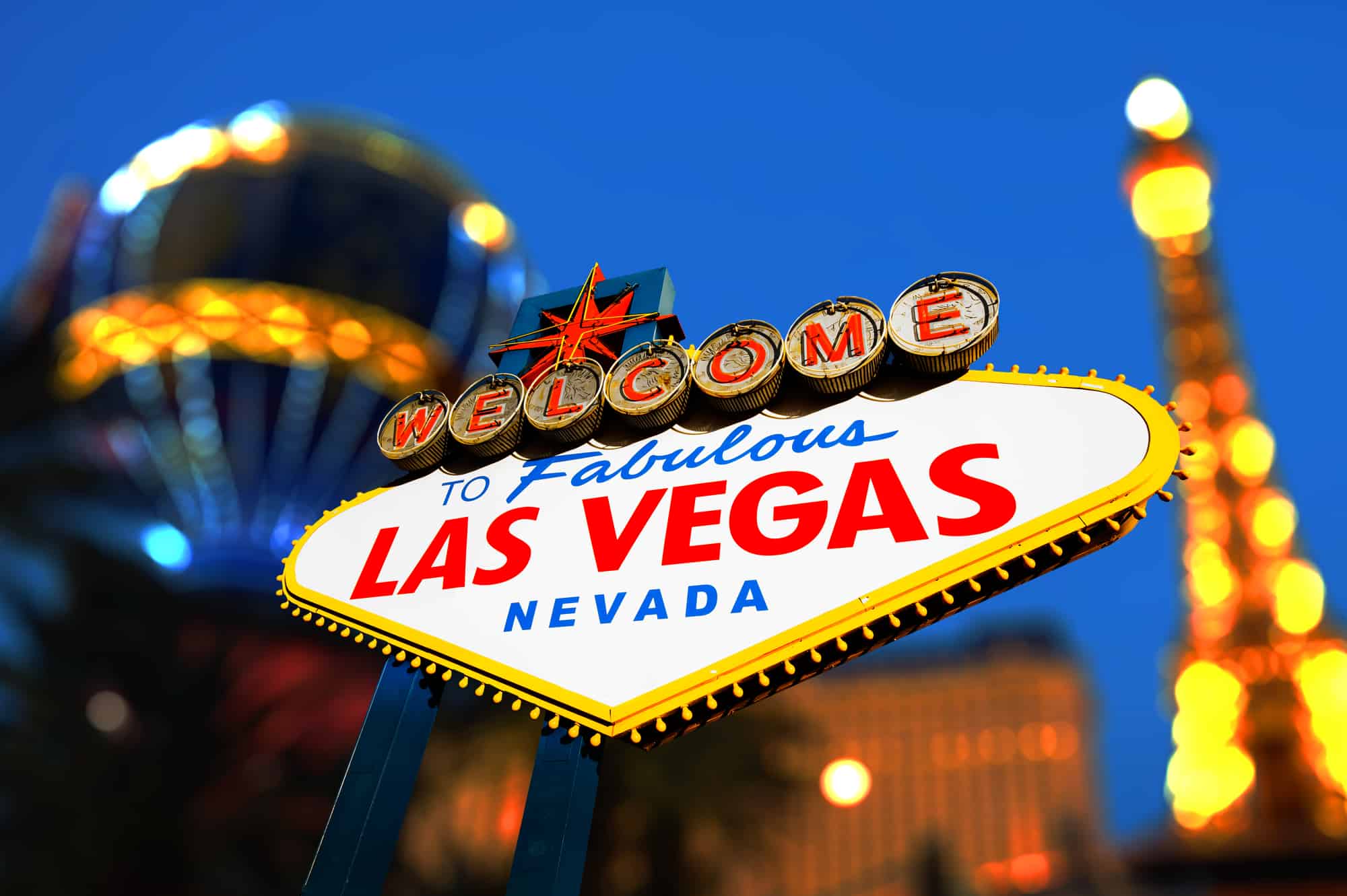 Oddsmakers are bullish about the Cleveland Browns yet again as the team heads into another season.

The Browns’ projected win total is set at 8.5 for the 2020 season, which is slightly lower than last season’s projection of nine victories.

In 2019, the Browns finished third in the AFC North with a 6-10 record despite oddsmakers favoring the team to win the division before the start of the season.

Oddsmakers set seven other teams’ win totals at 8.5 games for the 2020 season: the New England Patriots, the Indianapolis Colts, the Tennessee Titans, the Los Angeles Chargers, the Chicago Bears, the Green Bay Packers and the Los Angeles Rams.

8.5 wins seems a bit high and very optimistic for the #Browns pic.twitter.com/bgAcPnK2XQ

Out of the NFC, the San Francisco 49ers as the favorites to win the Super Bowl at +700.

Odds Shark has a betting calculator if you’re still confused.

The Browns are looking to end the longest active postseason drought in the NFL, having last made the playoffs during the 2002 season.

Only the Seattle Mariners have a longer active postseason drought in all of North American professional sports (MLB, NBA, NFL, and NHL), having last made the playoffs in 2001.

The Browns have not won a division title since winning the former AFC Central in 1989.

In 2020, the Baltimore Ravens will be vying to win the AFC North for the third consecutive season.

Since the league configured the AFC North ahead of the 2002 season with its current teams — the Browns, the Ravens, the Pittsburgh Steelers, and the Cincinnati Bengals — no team has won the division three years in a row.

Here’s how the other teams in the AFC North are projected to fare during the 2020 season:

Report: Browns Have Had No Odell Beckham Jr. Trade Discussions This Offseason