You are here: Home / Browns History / A Brief History of the Pittsburgh Steelers and Cleveland Browns Rivalry 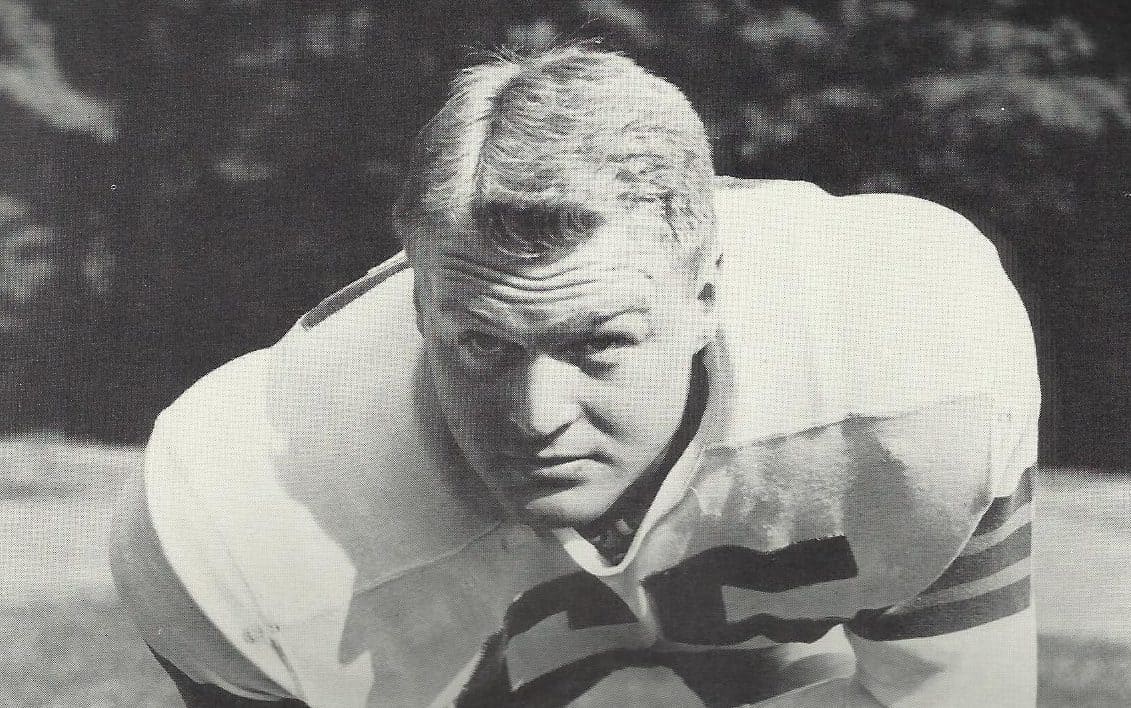 Two of the NFL’s most historic franchises, the Pittsburgh Steelers and Cleveland Browns amassed 10 NFL Championships and more than 40 Hall of Famers. A rivalry that has spanned nearly 70 years, the Browns and Steelers feud is one of the best the NFL has to offer. It is the oldest rivalry in the AFC and fifth-oldest in the NFL.

This rivalry has been incredibly lopsided since it started. During their first 40 games, the Browns dominated the Steelers, winning 31 games.

However, in 1970, the Steelers gained the upper hand winning 66 of their last 94 contests, including 1 tie.

The two teams met in the playoffs twice with Pittsburgh winning both games (1994 and 2002).

The Browns dominated the first two decades of this rivalry in the ’50s and ’60s. The major turning point was in the 1970s when Cleveland native and Browns’ linebacker Chuck Noll coached the Steelers.

The Steelers started to flip the script on the Browns, dominating Cleveland 15-5 in the ’70s.

One of the most iconic plays in NFL history occurred during this rivalry on October 10, 1976. Joe “Turkey” Jones violently sacked quarterback Terry Bradshaw, resulting in a neck injury for Bradshaw.

In the ’80s, the Browns ended a 16-game losing streak in Pittsburgh. They went on to win four straight in Pittsburgh to close out the decade, leading the series 12-8 in the ’80s.

In 1989, the Browns earned their biggest win over the Steelers with a score of 51-0. To this day, that is the biggest defeat in Steelers’ history.

Once the ’80s ended, so did Cleveland’s dominance.

In the ’90s, another former Browns’ player became the head coach of the Steelers. Bill Cowher, like Noll in the ’70s, dominated the Browns during his time in Pittsburgh.

The rivalry came to a screeching halt after the 1995 season when the Browns’ franchise relocated to Baltimore. After a few years without football in Cleveland, the Browns returned to the NFL in 1999.

Their first game was against the Steelers, a game in which they lost 43-0, their worst loss of the rivalry. The Browns responded with a win in Pittsburgh later that season due to a last-second field goal by Phil Dawson.

In 2002, the two teams met in the playoffs for the second time in history (and still most recent). Cleveland lost starting quarterback Tim Couch due to a broken leg suffered during the regular season.

During the Wild Card game, the Browns had a 24-7 lead in the third quarter. Pittsburgh ultimately came back to win that game 36-33.

The Browns haven’t made the playoffs since.

Pittsburgh continued to dominate through the rest of the 2000s and into the 2010s.

In 2018, the two teams tied for the first time in the history of their rivalry. As a result of the tie, the Steelers ended up missing out on the playoffs by half of a game.

Now, the Browns and Steelers meet Thursday night for the first time in 2019. They will meet again in two weeks in Pittsburgh, the fastest turnaround in the history of this rivalry.

While the rivalry has been very one-sided since the 1990s, the Browns seem to be on the rise in the NFL. The Steelers, with an aging Ben Roethlisberger, may be in for a decline in the near future.

Pittsburgh may consider the Ravens to be their biggest rival, but for the Browns, their biggest rival is certainly the Steelers. Down 17 games in the series, perhaps now the Browns can start to close that gap as they work on becoming a legit threat in the NFL once again.

Coming to the game on Thursday?

Don't be late to the party. Arrive early to avoid missing any of the action! Gates open at 6 p.m. 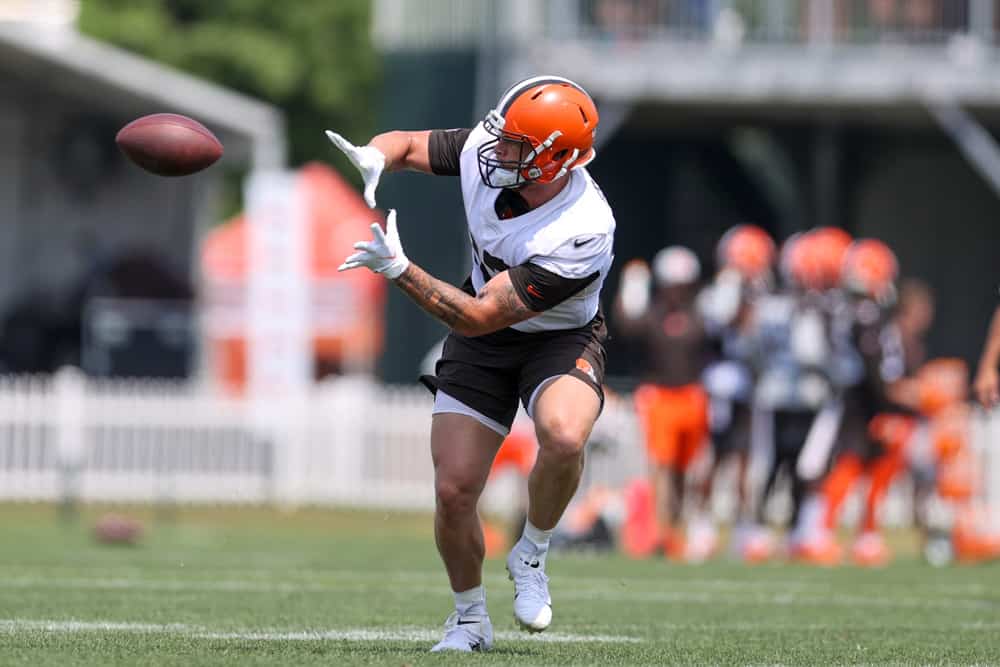 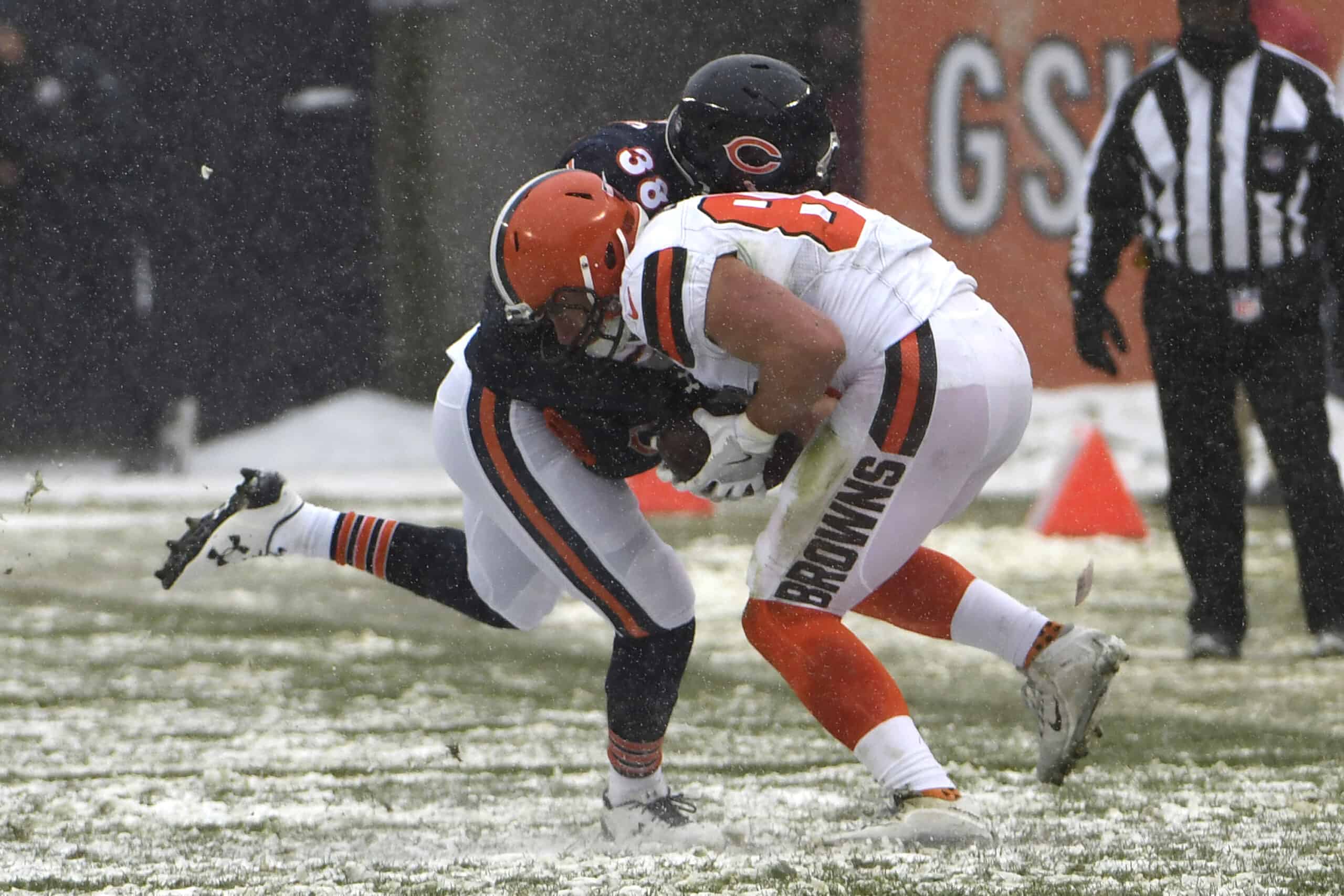 Growing up in Steeler Country and a Packers fan, Calvin has learned to love the Browns as more of his hatred towards Pittsburgh. See more of Calvin's work on his Twitter @mcaleecalvin.