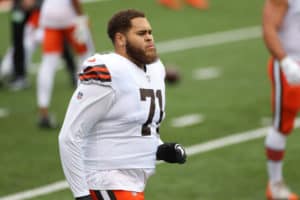 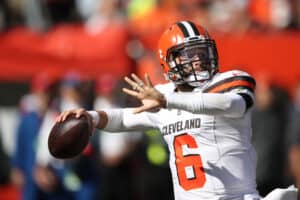 On Sunday at 4:05 pm eastern, the Cleveland Browns look to win their fourth consecutive game, as they take on the Los Angeles Chargers. Although it is early in the season, this game could be significant for playoff position. Heading into Week 5, there are seven 3-1 teams in the AFC. The Browns and Chargers are two of them as well as the Bengals and … END_OF_DOCUMENT_TOKEN_TO_BE_REPLACED 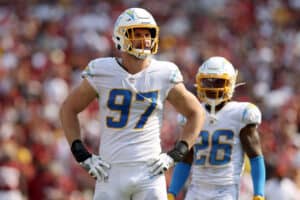 The Cleveland Browns enter their Week 5 showdown at SoFi Stadium against the Los Angeles Chargers. There are many players on the Chargers that should concern the Browns and their fans. If the Browns beat the Chargers, the defense will have to be an important part of the victory. The Browns have had some impressive defense showings in the past few … END_OF_DOCUMENT_TOKEN_TO_BE_REPLACED