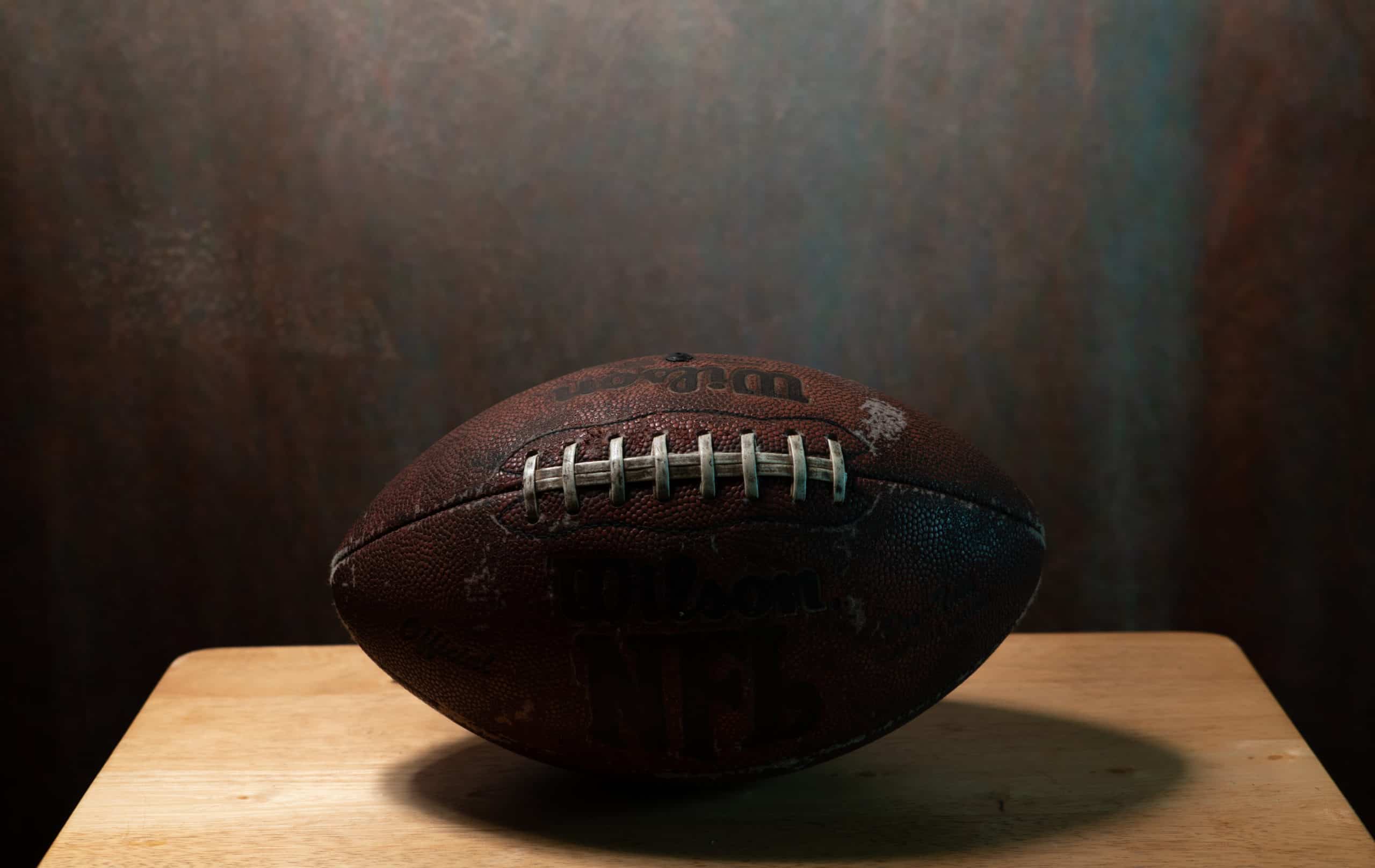 The business of professional football is fickle at best.

Since the NFL was founded in 1920, numerous upstart leagues have formed, intended to challenge the NFL’s superiority.

Some of them lasted multiple seasons.

Others barely made it through one or ceased operations within the first year.

This doesn’t even begin to count the vast number of smaller ventures including arena and indoor leagues.

Despite the fact that these leagues have long ceased operations, that hasn’t stopped others from taking their turn or even trying again.

Then, the league returned last year only to falter due to bankruptcy.

Actor Dwayne Johnson (and other investors) bought the XFL and have promised to return again in 2022.

The United States Football League (USFL) was wildly popular in its first iteration and now it, too, will be making a comeback.

On Thursday, Fox Sports Press Pass announced that the new USFL will have a minimum of eight teams and play in the spring.

The league will partner with Fox Sports as the official broadcaster.

Fox Sports also has a minority stake in the league.

The USFL is back! Catch all the action next year on FOX Sports.

“I’m extremely passionate about football and the opportunity to work with FOX Sports and to bring back the USFL in 2022 was an endeavor worth pursuing,” said Brian Woods, co-founder of the new USFL and founder and CEO of The Spring League (TSL). “We look forward to providing players a new opportunity to compete in a professional football league and giving fans everywhere the best football viewing product possible during what is typically a period devoid of professional football.”

The 1983 version of the USFL was founded to compete with the NFL and also provide more playing opportunities for NFL hopefuls.

The decision to play in the spring was wise as the USFL wouldn’t be in direct competition with the NFL.

In 1985, the USFL had the top two highest paid players in pro football. pic.twitter.com/xOYTAUbHLv

When Browns quarterback Brian Sipe left Cleveland after the 1983 season, he played two years in the USFL to finish his career.

The end for the USFL began when Trump and a number of other owners pushed for the league to switch to a fall schedule in 1986.

The move was designed to force a merger between the two leagues.

Additionally, the USFL owners filed an antitrust lawsuit against the NFL.

A jury later ruled that, indeed, the NFL had violated anti-monopoly laws.

However, the jury awarded the USFL $1.

Because of antitrust laws, the award was tripled to $3.

The USFL is set to play again in 2022 … almost 40 years after Donald Trump's "leadership" derailed it. So that means the USA might be recovered from Trump by the time I'm in my late 90s. https://t.co/6zM5rZO45j via @usatoday

Fox Sports and their partners believe this time around the USFL will learn from their past mistakes and provide an entertaining product on the field.

“The relaunch of the USFL is a landmark day for football fans and FOX Sports,” said Eric Shanks, CEO and Executive Producer, FOX Sports. “Football is in our DNA and the return of this innovative and iconic league is a fantastic addition to our robust slate of football programming.”

More information about the USFL, including dates, times, teams, coaches, and schedules will be announced at a later date.