You are here: Home / Daily News / Why Nick Chubb Could Be Key To The Browns’ 2022 Success

No matter who is under center for the Cleveland Browns at quarterback in 2022, the key to the team’s success lies in the running game.

And the success of that running game lies on the shoulders (and legs) of Nick Chubb and Kareem Hunt.

Here are the reasons why and how Chubb could be key for the Browns in 2022.

Despite the personnel changes, Browns offensive coordinator Alex Van Pelt said that the Browns are still focused on a robust running attack.

"We'll take some of things he did well in Houston and implement it here."

How Nick Chubb does is often an indication of how the Browns will fare.

If he is healthy and running behind a healthy offensive line that is arguably the best in football, Chubb and the Browns are hard to stop.

Despite being 8th in the league in carries:

Nick Chubb DOES NOT go down easy #Browns

2. Pairing Him With Hunt Helps Everyone

Chubb performs well when sharing the duties with Kareem Hunt.

They have different running styles, and opposing defenses have to account for both of them during games.

Chubb can be even better if he is utilized in designed plays with Hunt on the field.

Because both were injured last season, we did not see much of that, but we heard it was a priority to implement these types of plays last summer.

In addition, we hope that Browns running back coordinator Stump Mitchell’s longstanding prediction that both Chubb and Hunt can achieve 1,000 yards rushing in the same season happens in 2022.

#Browns Stump Mitchell on Nick Chubb and Kareem Hunt each getting 1,000 yards: “That’s going to happen. I knew it was going to happen before the season. That was our goal. It’s just a matter of time”

One brings out the best in the other so it is a win-win when both succeed.

3. Playcalling Needs To Be Better For Chubb To Excel

Chubb can only be successful if he has good blocking and equally good playcalling working in his favor.

Nick Chubb is averaging 8.8 yards per carry and we are only down by 10. Why have we only run 4 times in a half with one of the best running backs in football. Stefanski's demise may well be his unwillingness to give up play calling and it absolutely must happen.

There were more times than we care to recount in 2021 when Chubb was inexplicably standing on the sidelines on what could or should have been plays designed for him to grind yards at the line of scrimmage.

The Browns say they are run-first but have been known to abandon that strategy quickly in games when they should stick with it and allow Chubb to work over the defense so he can ultimately break through for a big play.

In a season with a new starting quarterback and center, Chubb is the steady performer who the Browns can lean on to keep them in games or in an even better scenario to keep the chains and the clock moving in games where they develop a lead.

Along with playcalling in 2021, the Browns had trouble holding on to a lead.

Though it is clearly a team effort that wins and loses NFL games, if utilized properly, Chubb is a sure bet to help the Browns in any game situation they encounter in 2022. 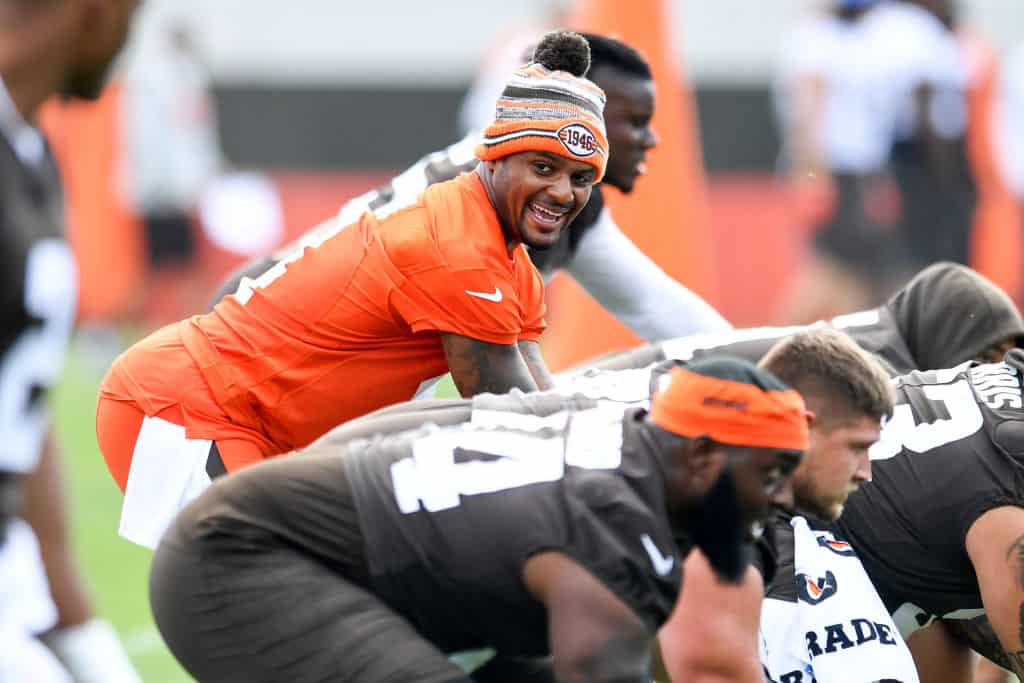 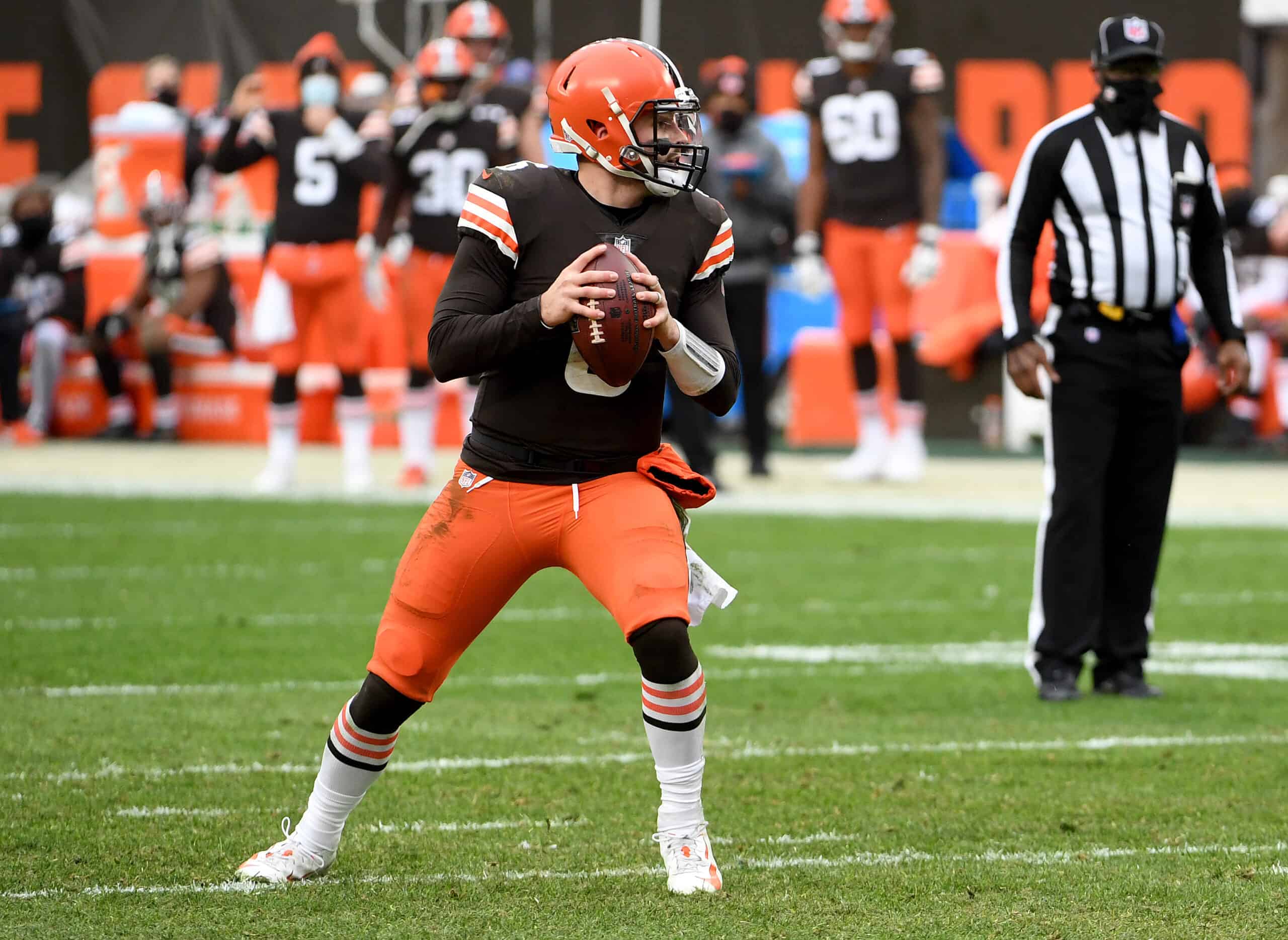 Are The Browns Holding On To Baker Mayfield For Too Long?