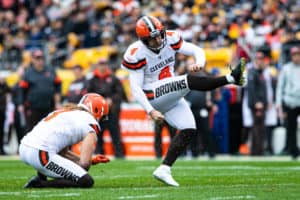 When teams are questioning the performance of their kicker, what do they normally do? Sign another kicker.  Cleveland Browns kicker Austin Seibert had a solid 2019 campaign, but should the Browns consider signing another kicker?   Seibert By The Numbers   First, let's look at Seibert's performance.  Seibert was taken in the fifth … END_OF_DOCUMENT_TOKEN_TO_BE_REPLACED 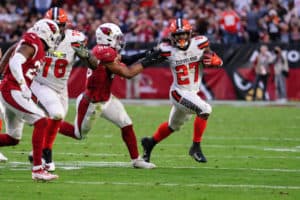 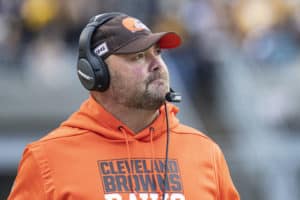 PITTSBURGH — The Cleveland Browns had their three-game winning streak snapped Sunday in a 20-13 loss to the Pittsburgh Steelers. Here are 10 thoughts on the game.   1. The Browns are now a long shot to make the playoffs. Cleveland’s playoff odds drop to 6 percent with the loss to Pittsburgh, according to ESPN Stats and Info. The Browns entered the day … END_OF_DOCUMENT_TOKEN_TO_BE_REPLACED