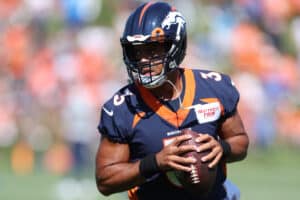 The Baker Mayfield era for the Cleveland Browns likely felt like a bad rollercoaster ride to many fans. Mayfield himself put a discordant end to his stint in The Land by asking to be traded back in March, shortly before the team acquired Deshaun Watson. At age 27, Mayfield still has the opportunity to turn his career around and max out the tremendous potential … END_OF_DOCUMENT_TOKEN_TO_BE_REPLACED

The Deshaun Watson sexual misconduct saga continues to hang over the Cleveland Browns like a stubborn rain cloud, and it has become a wedge that has divided the team's fan base into two. Some steadfastly believe the dozens of allegations are nothing more than a witch hunt that is driven by financial gain, while many others are disgusted the Browns traded for him … END_OF_DOCUMENT_TOKEN_TO_BE_REPLACED 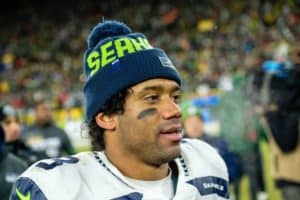 Former NFL quarterback and current NBC Sports analyst Chris Simms joined Pro Football Talk with Mike Florio on Thursday. After Florio mentioned the topic of Russell Wilson being the most untradeable NFL player, Simms dropped a bombshell about the Seattle Seahawks quarterback and the Cleveland Browns. On April 26, 2018, the Browns were rumored to have had … END_OF_DOCUMENT_TOKEN_TO_BE_REPLACED