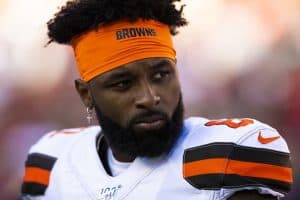 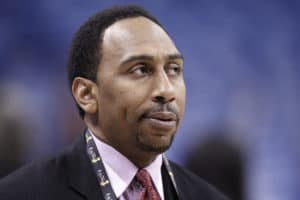 ESPN television personality Stephen A. Smith is highly critical of Cleveland Browns wide receiver Odell Beckham Jr.’s recent comments to the Wall Street Journal Magazine. OBJ told the publication two weeks ago he thinks NFL owners “don’t see us [players] as human,” and that he believes the 2020 season should not happen. During a Tuesday’s edition of “First Take,” Smith … END_OF_DOCUMENT_TOKEN_TO_BE_REPLACED 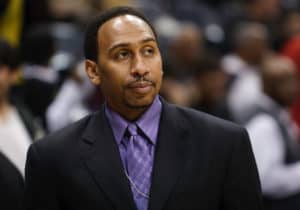 ESPN television personality Stephen A. Smith said he thinks the Cleveland Browns pose as a bigger threat to the Baltimore Ravens in the AFC North for the 2020 season. Since the NFL configured the AFC North ahead of the 2002 season with its current teams — the Browns, the Ravens, the Pittsburgh Steelers, and the Cincinnati Bengals — no team has won the division three years in … END_OF_DOCUMENT_TOKEN_TO_BE_REPLACED