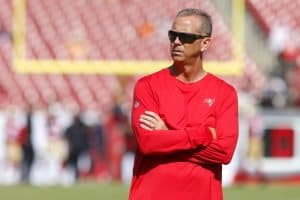 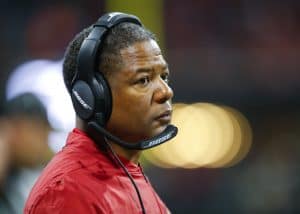 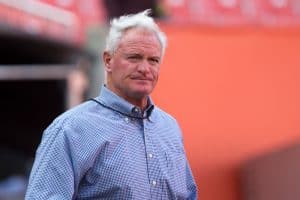 CLEVELAND — Cleveland Browns owner Jimmy Haslam refuted a report Tuesday that new head coach Kevin Stefanski would be required to submit his game plans to the team’s analytics department by Fridays before games. However, Stefanski and Haslam will have scheduled meetings each Monday. “Let me ask you, if you owned a pro football team, would you meet with the head … END_OF_DOCUMENT_TOKEN_TO_BE_REPLACED 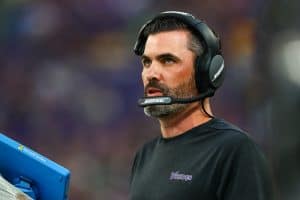 CLEVELAND — The Cleveland Browns formally introduced Kevin Stefanski on Tuesday afternoon as the team’s 18th head coach. Stefanski signed a five-year contract with the Browns on Monday. “I’m not going to stand up here and make any bold predictions about what we’re going to do this year. I’m not going to speak anything into existence right now,” Stefanski said. “I … END_OF_DOCUMENT_TOKEN_TO_BE_REPLACED 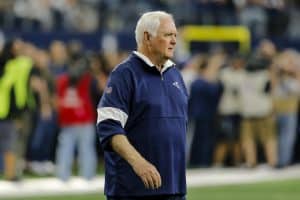 The Cleveland Browns are considering hiring Wade Phillips as defensive coordinator, unnamed sources told cleveland.com. Phillips, 72, has been in the NFL since 1976 with 11 franchises, including the past three seasons as the Los Angeles Rams’ defensive coordinator. Earlier this month, Phillips tweeted that the Rams decided not to renew his contract after the … END_OF_DOCUMENT_TOKEN_TO_BE_REPLACED