You are here: Home / Daily News / 3 Things To Know About Alex Wright

Wright is coming off an outstanding junior season at UAB with 7 1/2 tackles for loss and 7 sacks among his 46 total tackles.

Here are three things to know about Alex Wright.

1. A Big Guy Full Of Promise

Alex Wright did not test @ combine or pro day but he did measure in and has elite size @ 6’5+ | 270+. Oh and he graded 3rd overall in all of college football @ EDGE, checking in @ 90.4. The only two higher were Hutchinson and Bonitto. He was #83 on PFFs final Big board #Browns

His athleticism is already evident, but many note that he is only going to get stronger with more weight room work as an NFL player.

That is both intriguing and frightening depending on who you ask.

The Draft Network considers him “one of the most underrated pass rushers in the 2022 NFL Draft.”

Alex Wright is one of the most underrated pass rushers in the 2022 NFL Draft. #Browns fans, learn all about your new pass rusher @AlexWright_16 via my @TheDraftNetwork profile.#NFLDraft | #FrontOffice33https://t.co/ht7zSU8wAz

2. Not A Clowney Replacement

For those thinking that drafting Wright solves the Jadeveon Clowney debate, the answer is no.

Wright is a typical Andrew Berry draft pick; he has shown flashes of greatness in college but is very much a work in progress.

Many consider his upside not to be realized for at least two or three years down the line.

Wright himself knows that he needs to soak in the information and grow into an NFL player.

He has already spoken about working alongside Myles Garrett and how he plans to handle that.

#Browns DE Alex Wright said Myles Garrett will probably get tired of him asking questions but he wants to learn everything he can.

Putting Clowney in the picture would just add to Wright’s education from among the best at the position.

Wright grew up in Elba, Alabama, and stayed close to home to play college football at UAB.

UAB does not typically contribute early-round draft picks in the NFL Draft.

In fact, wide receiver Roddy White was the last UAB player selected in the early rounds.

Most football fans think of the University of Alabama as the main college football school of interest in the state.

However, Wright made a valid point about small school players.

“People don’t realize that most NFL players actually come from small schools. They don’t all go to Alabama or Georgia. If you’re a good football player, the NFL is gonna find you regardless. They have scouts, eyes, and ears everywhere.” 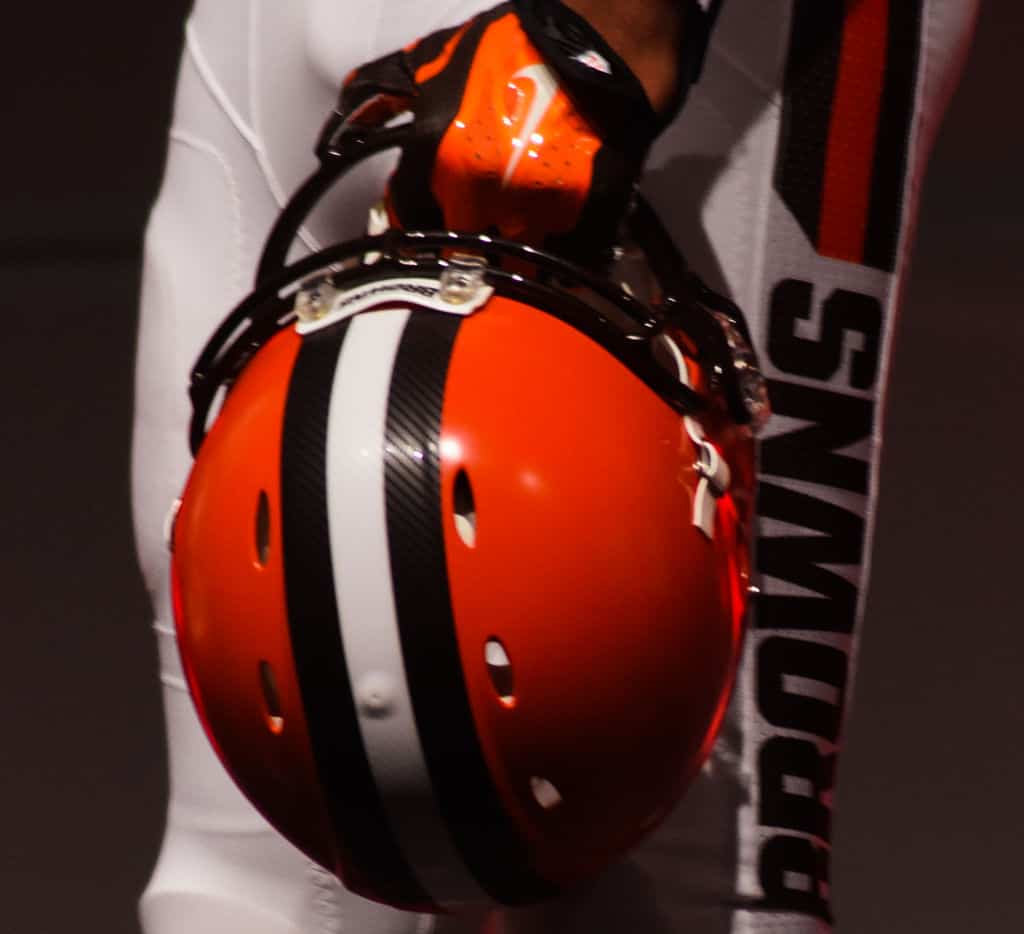 3 Players The Browns Can’t Afford To Lose To Injury 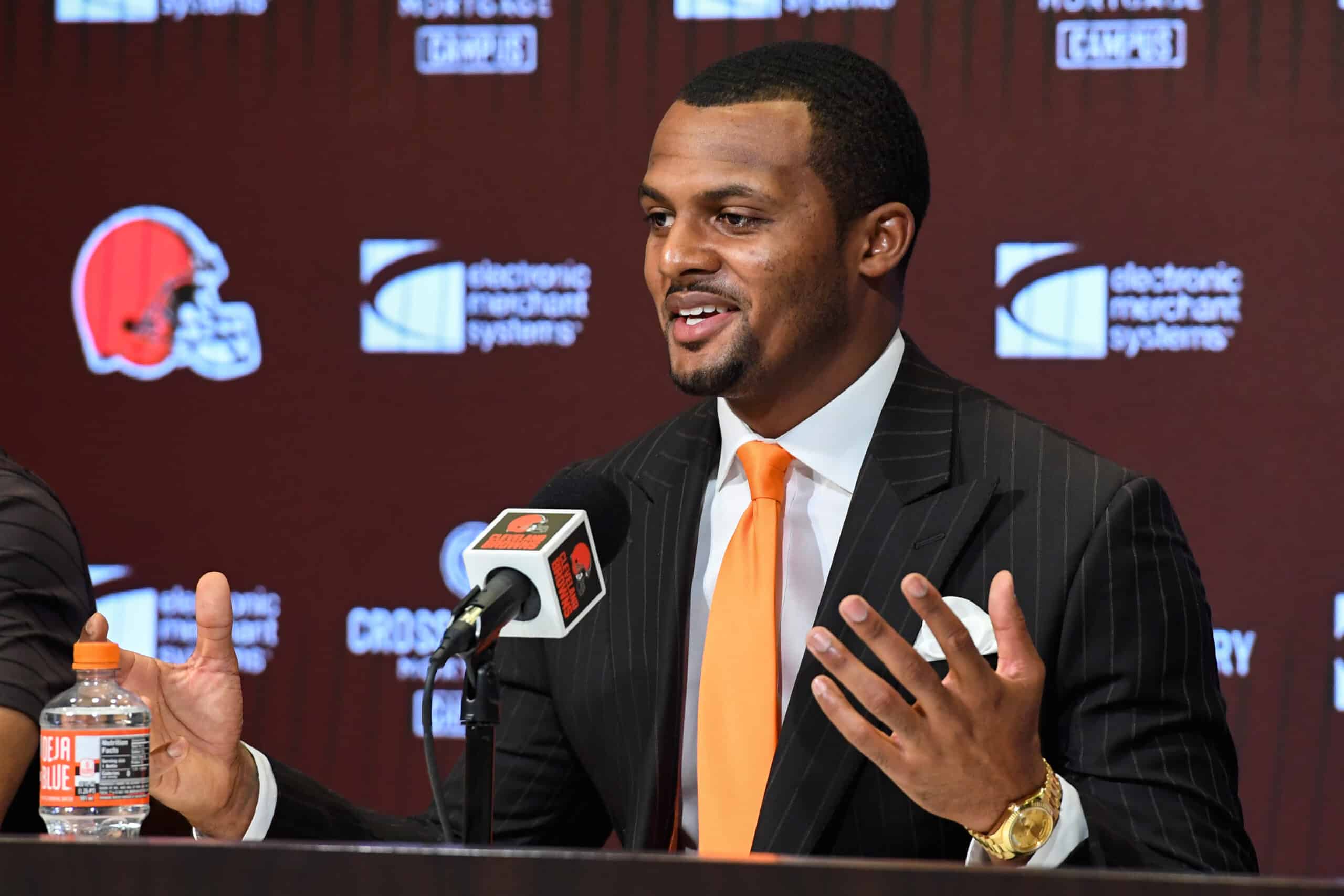 What The Browns Are Getting In Deshaun Watson