You are here: Home / Daily News / 3 Teams Who Could Trade For Kareem Hunt

The Cleveland Browns front office has done a solid job of extending their core players.

However, one of the biggest questions was whether or not the Browns would sign Kareem Hunt to a long-term deal.

The 27-year-old has not received a contract extension and has decided to request a trade.

Kareem Hunt has requested a trade out of Cleveland, per @MaryKayCabot

It’s uncertain if the two sides will come to terms on a deal or if Hunt will eventually be traded.

The Browns should find a decent amount of suitors, assuming they do plan on moving Hunt.

This offseason, the Philadelphia Eagles front office focused on upgrading at wide receiver.

The front office added A.J. Brown and Zach Pascal to bulk up their depth at wideout.

However, the team hasn’t done much lately to improve in the running back area.

Right now, Miles Sanders is projected as the starting back for the Eagles.

Although, Sanders has been seeing second-team reps during training camp.

Miles Sanders getting carries with the second team offense. #Eagles

The Eagles also have Kenneth Gainwell and Boston Scott, but neither of them are reliable options.

That being said, a move to acquire Hunt could be a good thing for the Eagles’ offense.

It would give them an every-down back who can be used both on the ground and in the receiving game.

In 2020, the Chiefs used a first-round pick on running back Clyde Edwards-Helaire.

The former LSU product has failed to stay healthy through his first two seasons.

There is certainly still upside in Edwards-Helaire, but it’s uncertain if he can be a full-time back.

Luckily for the Chiefs, they have Jerick McKinnon, Ronald Jones, and rookie Isiah Pacecho as depth.

Although, the front office might be tempted to move one of those backs in order to acquire Hunt from Cleveland.

The departure of Tyreek Hill is likely going to hurt this offense heading into next season.

The Chiefs didn’t get talent back for Hill, but received a boatload of draft picks.

That being said, Hunt could be a legitimate upgrade for the Chiefs’ offense.

Having a player of Hunt’s caliber alongside Patrick Mahomes could be dangerous for opposing defenses.

It’s no secret that the Buffalo Bills have one of the best offenses in the league.

Quarterback Josh Allen seemingly throws for 300-plus yards in every game.

One of the few things holding back this team has been a lack of a running game.

Last season, Devin Singletary and Zack Moss split up the carries in Buffalo.

Neither of them were able to separate themselves as a clear No. 1 back.

However, they might be able to acquire a legitimate back in Kareem Hunt.

Much like Mahomes, it’s scary to think about what Hunt and Allen would be able to do together on the same team.

The Bills did upgrade at running back by drafting James Cook in the second round of this year’s draft.

That doesn’t rule out the possibility of the Bills being in on Hunt.

All three of these teams would have their rosters upgraded with Hunt, but we’ll see if the Browns actually end up dealing him. 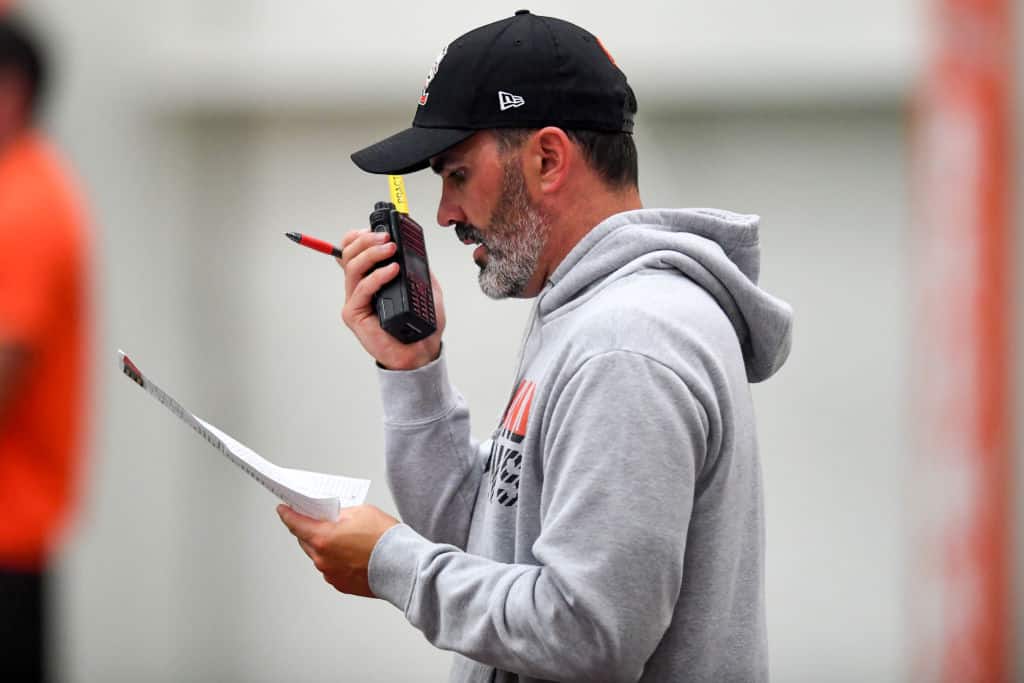 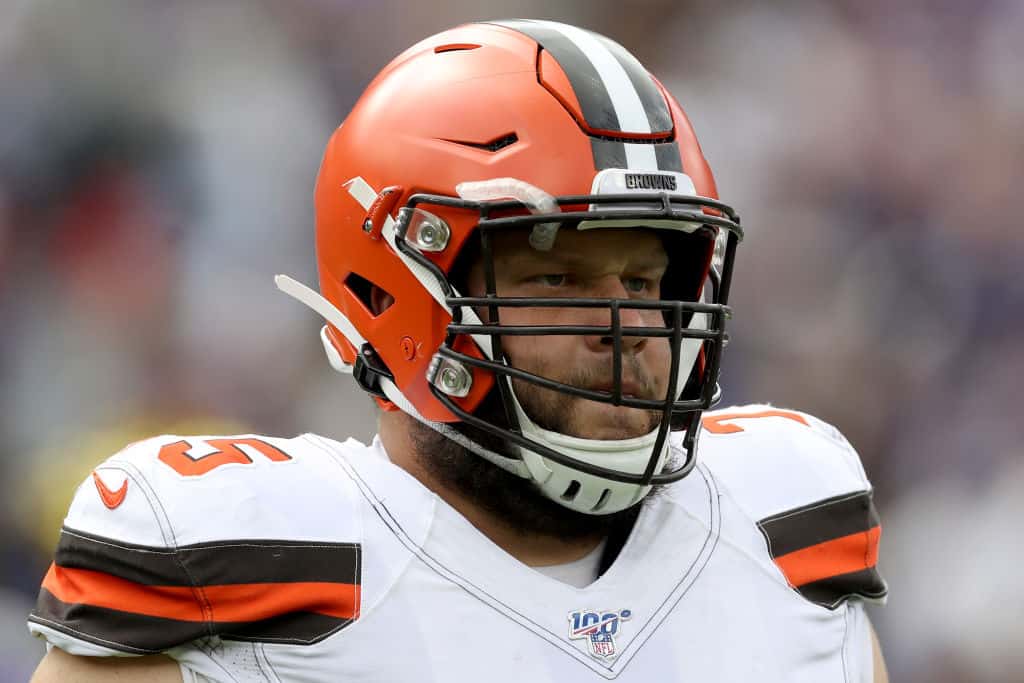 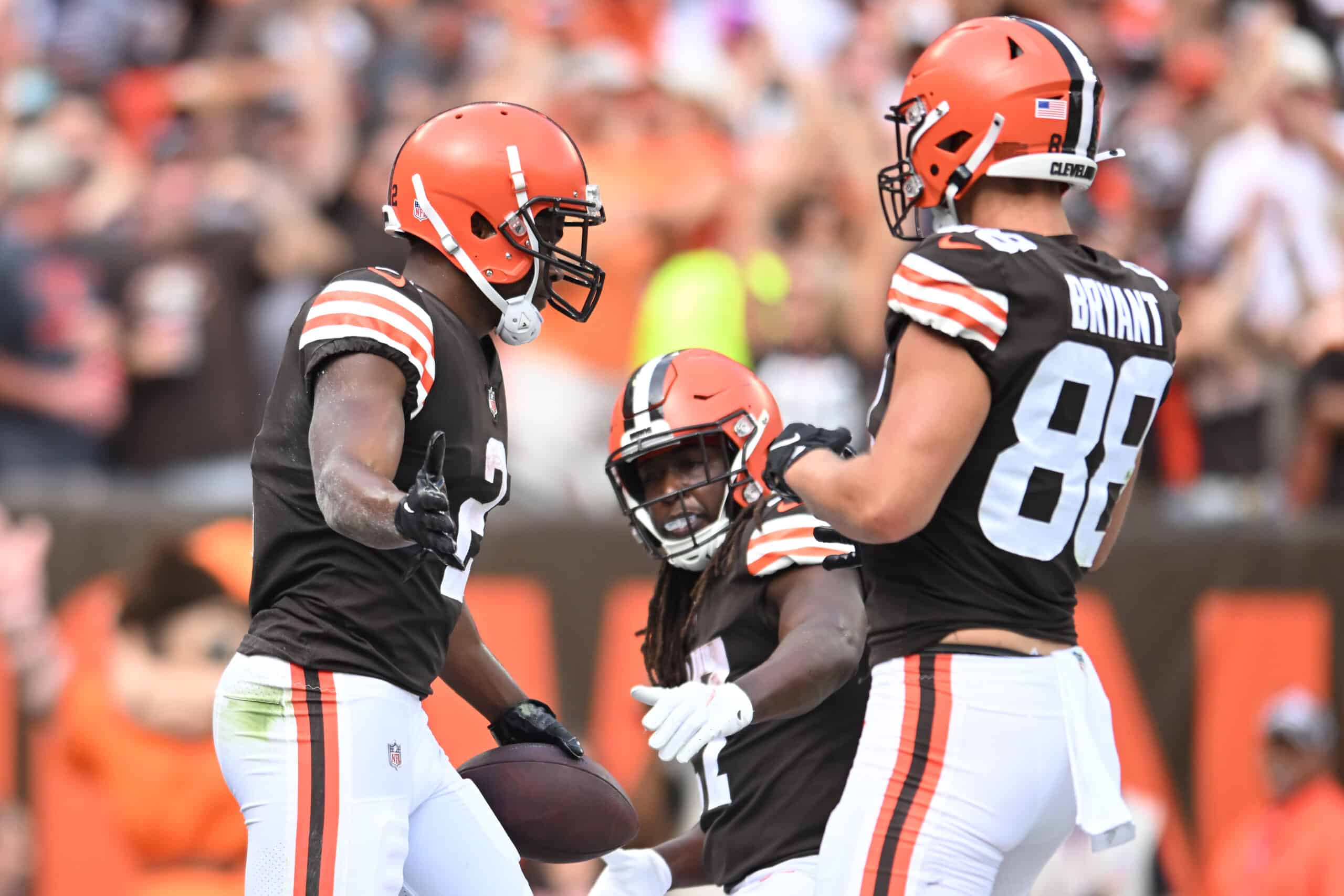 3 Browns Who Need A Better Game Against The Steelers