The 25-year-old linebacker was frustrated in Atlanta and that is likely what led to his departure.

McKinley went on social media to talk about how the Falcons failed to trade him at the deadline.

These @AtlantaFalcons turned down a 2nd round draft pick when I requested to get traded last year.

The same @AtlantaFalcons turned down a 5th and 6th round draft pick from multiple teams when I requested to get traded this year. I only have 17.5 career sacks.

Despite his outburst, plenty of organizations still attempted to claim McKinley.

Although, the Cincinnati Bengals 2-5-1 record aided them as they were given the highest priority on the list.

Usually, the Browns are higher on the waiver claim list, but a 5-3 record makes it tougher for them to snag decent players on waivers.

The Browns could definitely use the help, but sadly McKinley won’t be playing in Cleveland.

Cleveland had shown interest in McKinley before he was released by the Falcons.

Earlier in the year, the Browns attempted to make a trade to acquire McKinley from Atlanta.

Browns had some trade talks with the Falcons on McKinley earlier in the season, so their involvement makes sense. https://t.co/P7hipicv3y

It fell through much like the Browns pursuit of Jadeveon Clowney this offseason.

The Browns made significant offers to Clowney, but he decided to sign with the Tennessee Titans.

His performance has been lackluster to say the least, so it appears the Browns have dodged a bullet.

Maybe, missing out on McKinley was them avoiding another possible disaster.

It’s fair to say that McKinley never lived up to the high expectations of being taken in the first round.

He was given chances to start in Atlanta, but never became a reliable contributor.

His below average performance and poor attitude were enough for the Falcons to completely give up on him.

Through four games this season, McKinley has eight tackles, one sack, and one pass defended in Atlanta.

He doesn’t exactly seem like the type of player that is going to be an upgrade to the Browns defense.

Although, McKinley does have 17.5 career sacks through four seasons in the league.

He certainly has potential, but McKinley has not shown signs of improvement since entering the NFL.

Possibly, a change of scenery will help McKinley unlock his untapped potential.

The Browns could’ve used the depth at linebacker, but it doesn’t seem like they missed out on anything special here. 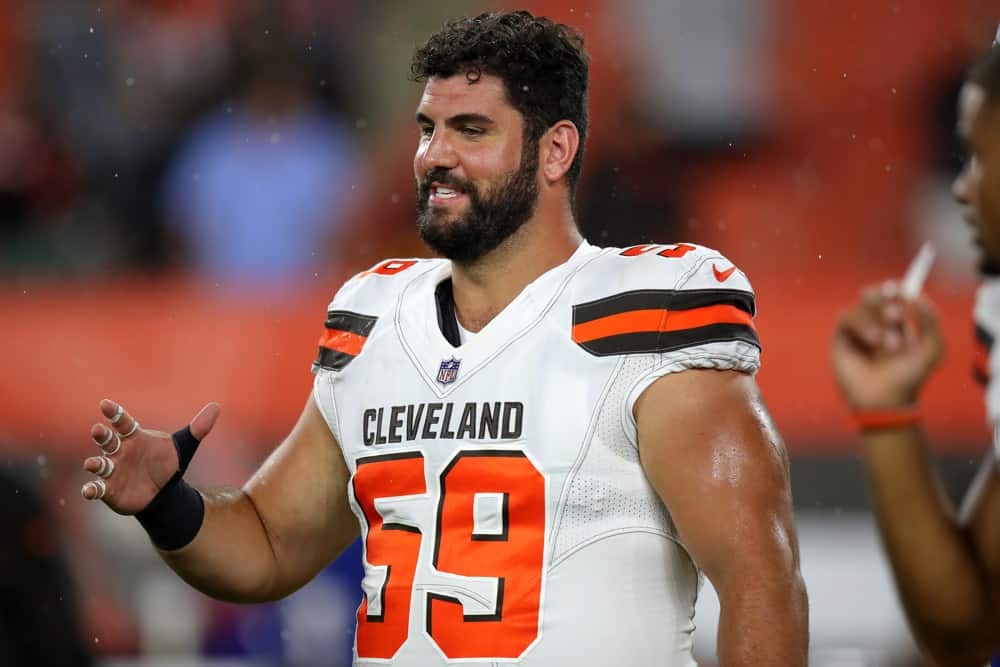 Browns Are Getting No Respect From ‘Expert’ Picks