Ward intercepted Roethlisberger twice in the 2018 season-opening game in a 21-21 tie between the Browns and Steelers.

“Yeah, my first rookie game, I remember going against (former Steelers wide receiver) Antonio Brown and getting two interceptions on Ben, so that definitely would be nice to repeat that this next game,” Ward told media members on Wednesday. “But the main focus is going in, doing our job and trying to get a win.”

Monday night’s game will likely be Roethlisberger’s final time playing the Browns and his last home game in Pittsburgh.

On Thursday, Roethlisberger acknowledged that Monday’s contest is likely his final game at Heinz Field.

It marks Roethlisberger’s first public indication he will retire after the season.

“I don’t ever speak in definites or guarantees,” Roethlisberger said. “That’s just not what I’ve ever done or who I am, but looking at the picture, I would say that all signs are pointing to that this could be it.”

Roethlisberger, 39, is in his 18th NFL season and in the final year of his contract.

Big Ben has a 25-3-1 career record against the Browns, including the playoffs.

Ward did not play in the Browns’ wild-card victory because he was on the reserve/COVID-19 reserve list.

As a starter, Roethlisberger has a 12-1 career record against the Browns at Heinz Field.

Ward was born in Cleveland, grew up as a Browns fan, attended Nordonia High School in Macedonia, Ohio, and attended Ohio State.

On Wednesday, Ward said he remembers many of the games that Roethlisberger dominated against the Browns.

“I remember a lot,” Ward said. “I used to watch those guys growing up, watching him.

“The play in the back of the end zone to Santonio Holmes, and guys were there like Troy Polamalu, and all those guys. I mean, like I said, I’ve been watching these guys since I was little. It’s definitely an honor to take the field against Ben Roethlisberger…watching him since I was a kid and just compete against him, so it’s definitely an honor.”

Last week, Ward got voted to his second Pro Bowl.

Both the Browns (7-8) and Steelers (7-7-1) need a win on Monday Night Football to keep their playoff hopes alive.

To win the AFC North, the Browns would need to win their final two regular-season games: On Monday Night Football against the Steelers at Heinz Field and on Jan. 9 at FirstEnergy Stadium against the Cincinnati Bengals.

In addition to winning their final two games, the Browns would need the following to happen:

To win the AFC North, the Steelers would need to win their final two regular-season games: On Monday Night Football against the Browns and on Jan. 9 at M&T Bank against the Ravens.

Also, the Steelers would need the Bengals to lose to the Chiefs and the Cleveland Browns.

It means the Steelers would need one loss each from the Miami Dolphins (8-7), Los Angeles Chargers (8-7) and Las Vegas Raiders (8-7). 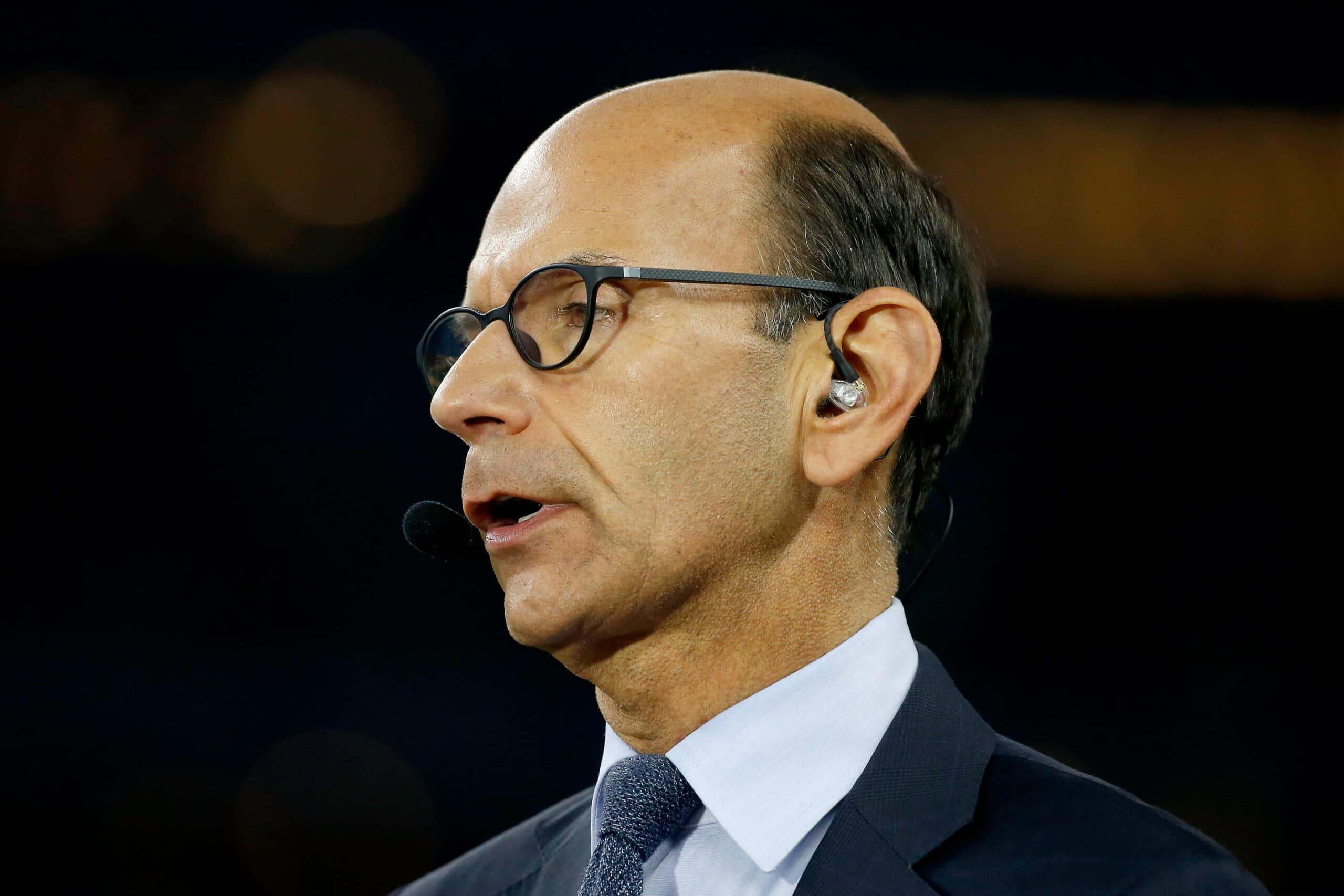