There were a lot of uncomfortable moments between the media and Cleveland Browns players and coaches following the team’s Week 2 loss to the New York Jets by the score of 31-30.

It is unclear whether Coach Stefanski knew why and where the breakdown at the end of the game happened, or if he just preferred to deal with it behind closed doors.

However, John Johnson III was more forthright in his postgame interview.

And what he said provides some troubling insight.

Johnson, in his second year with the team, has been forthright.

Previously, when asked, he compared the Browns’ strength and conditioning program to that of his former team, the Los Angeles Rams.

John Johnson III says he would love a yoga instructor in the building for the Browns, along with other things in regards to training: "I think our relationship with the training staff could be a whole lot better…" #Browns

He also famously tweeted about the team going away from the running game as he sat at home under COVID-19 protocols during the Green Bay game.

#Browns John Johnson III said he chopped it up with Kevin Stefanski and coaches after tweeting "Run the damn ball" during a game. Said they didn't want it to be public necessarily but understood it was him tweeting like a fan and they joked about it.

All this means he has credibility for being honest.

#Browns John Johnson III on what the DBs need to do pic.twitter.com/h55VAQwN9D

He hints at confusion in the signaling.

Either not everyone was aware of the signal, or each player was not 100% certain what the signal meant.

If he is correct, this is a fundamental breakdown not only in communication but also in teaching and coaching.

Wouldn’t those things be covered in training camp?

It could even start back in OTAs; it is part of learning the playbook.

What he says does explain why the Browns are ranked 27th in defensive efficiency through two games.

Miscommunication or not understanding the coverage is the only reason something like this should happen.

Joe Flacco with the laser to Corey Davis and the touchdown!!!
AND THEN THE JETS RECOVER THE ONSIDE KICK!!!
✈️🐶#NYJvsCLE#TakeFlight #Browns pic.twitter.com/gcOBvH4sZ8

John Johnson III, on this play: “It was a bust. Not everyone was playing the same call.” #Browns https://t.co/mKXuXUkw3M

Wow. Corey Davis wide open and walks in for a score! Denzel Ward with the blown coverage. 30-24 now.

It is not as though this was the only time it happened through two games.

It also was a long touchdown pass that happened in the fourth quarter and made the game much closer than it needed to be.

#Browns CB Denzel Ward confident team will clean up breakdowns. Long TD pass was just "a miscommunication and we'll get it fixed for next time."

He addressed that miscommunication and said, “we’ll get it fixed for next time.”

Headed into a short week in preparation for Thursday Night Football against the Pittsburgh Steelers, it needs to get fixed ASAP.

A Steelers win on Thursday is the only thing that can make this week bearable for the team and its fans. 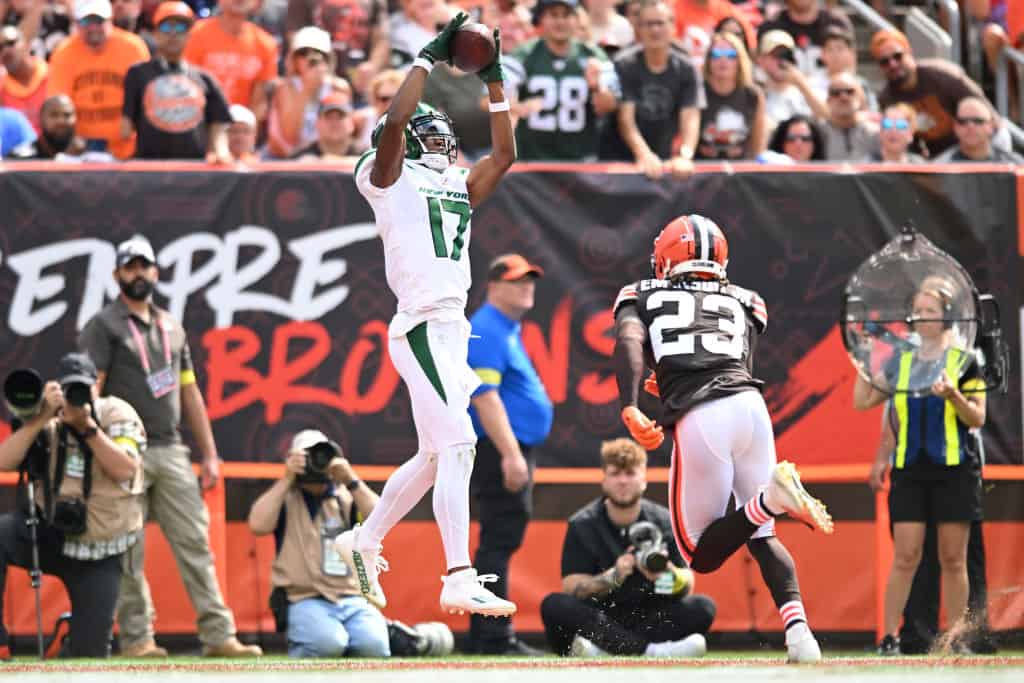 3 Browns Players Whose Stock Is Down After Jets Loss 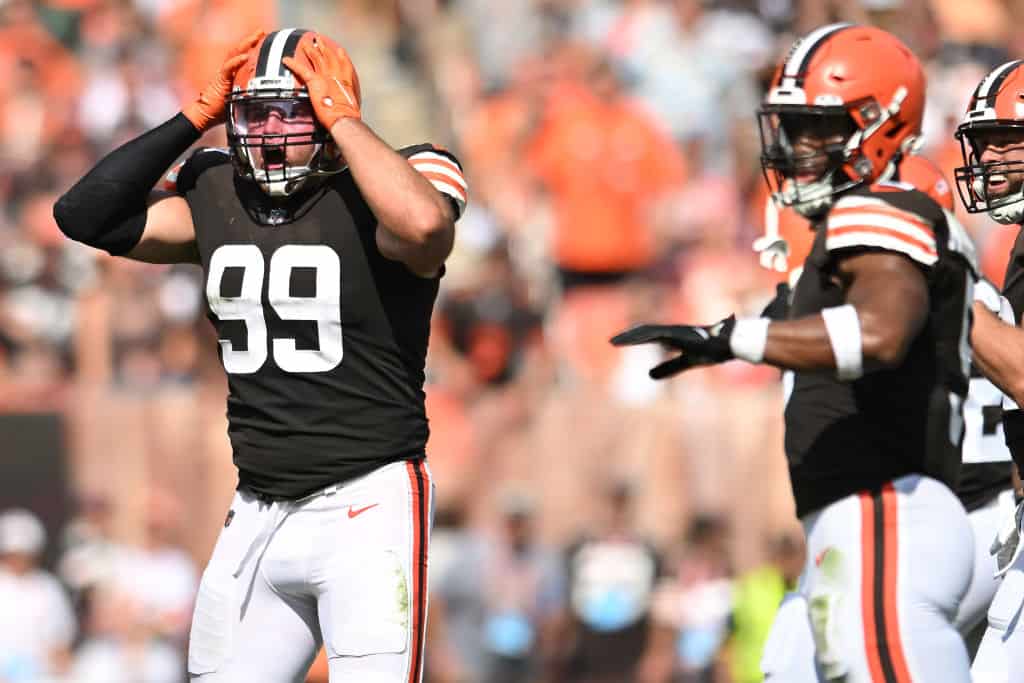